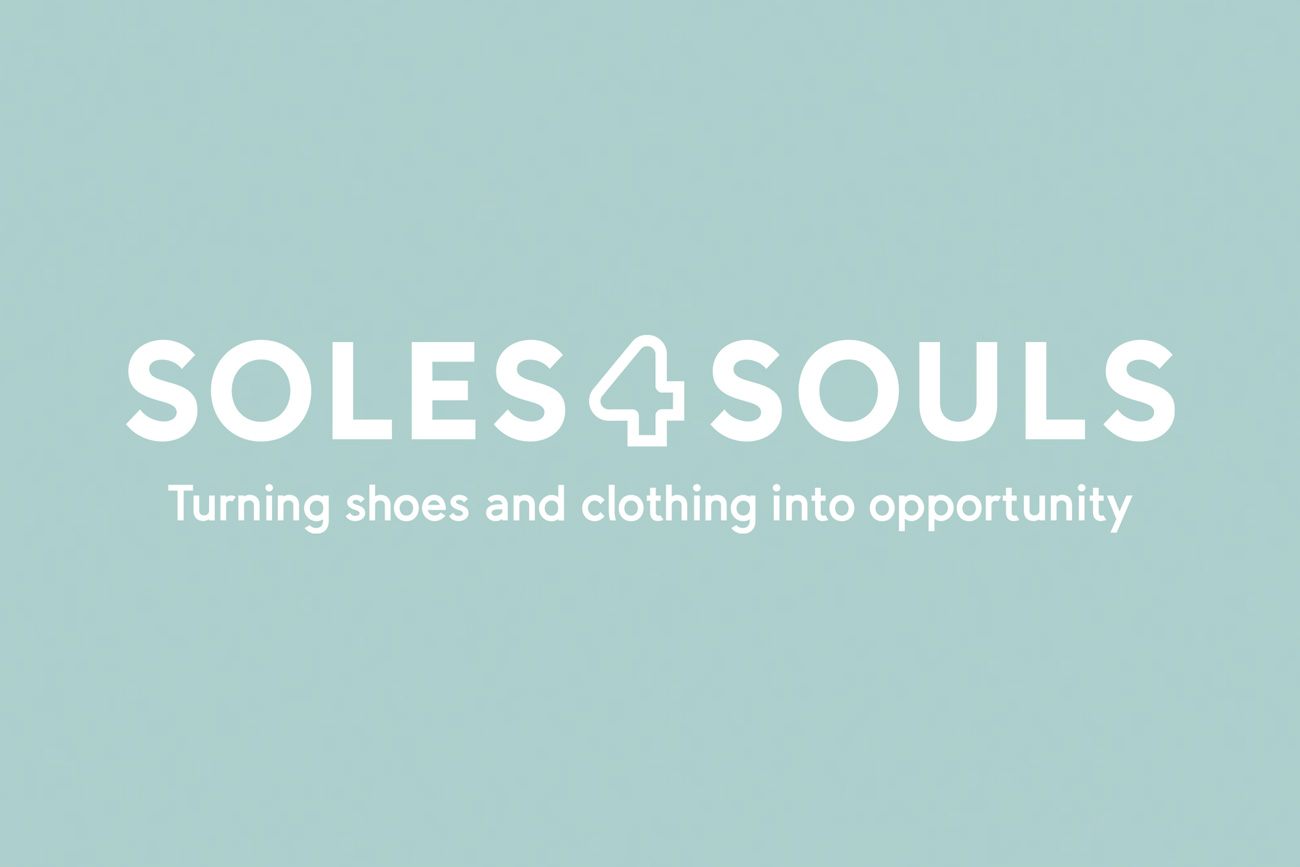 Andrew Gray, EVP and Chief Commercial Office for Foot Locker, has joined the board of Nashville-based nonprofit Soles4Souls that creates sustainable jobs and distributes shoes and apparel around the world. Gray has been with Foot Locker since July 2013 when he began as VP/GM of Foot Locker Europe. Prior to his current position, he was VP/CMO from Oct. 2017 through July 2020.

Since its inception in 2006, Soles4Souls has distributed more than 40 million pairs of shoes in 129 countries.

Elsewhere, the Footwear Distributors and Retailers of America (FDRA) recently promoted Thomas Crockett (photo above) to VP, Government Affairs. For the last six years, he has served as the trade group’s director of government and regulatory affairs with responsibility for managing FDRA’s advocacy on footwear industry issues. Among them: global trade barriers, customs, intellectual property protection and product safety. 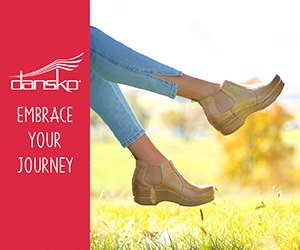 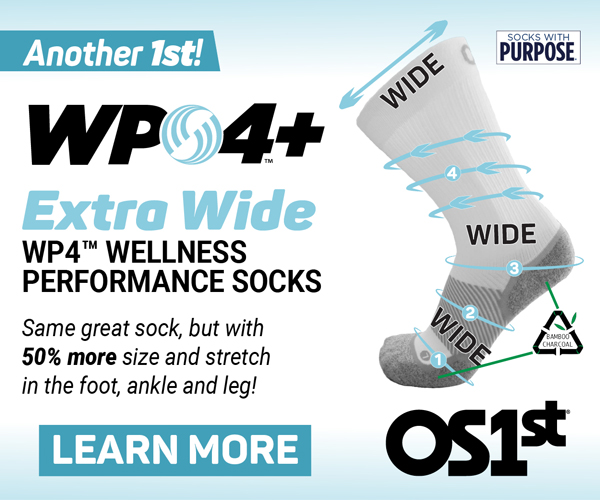