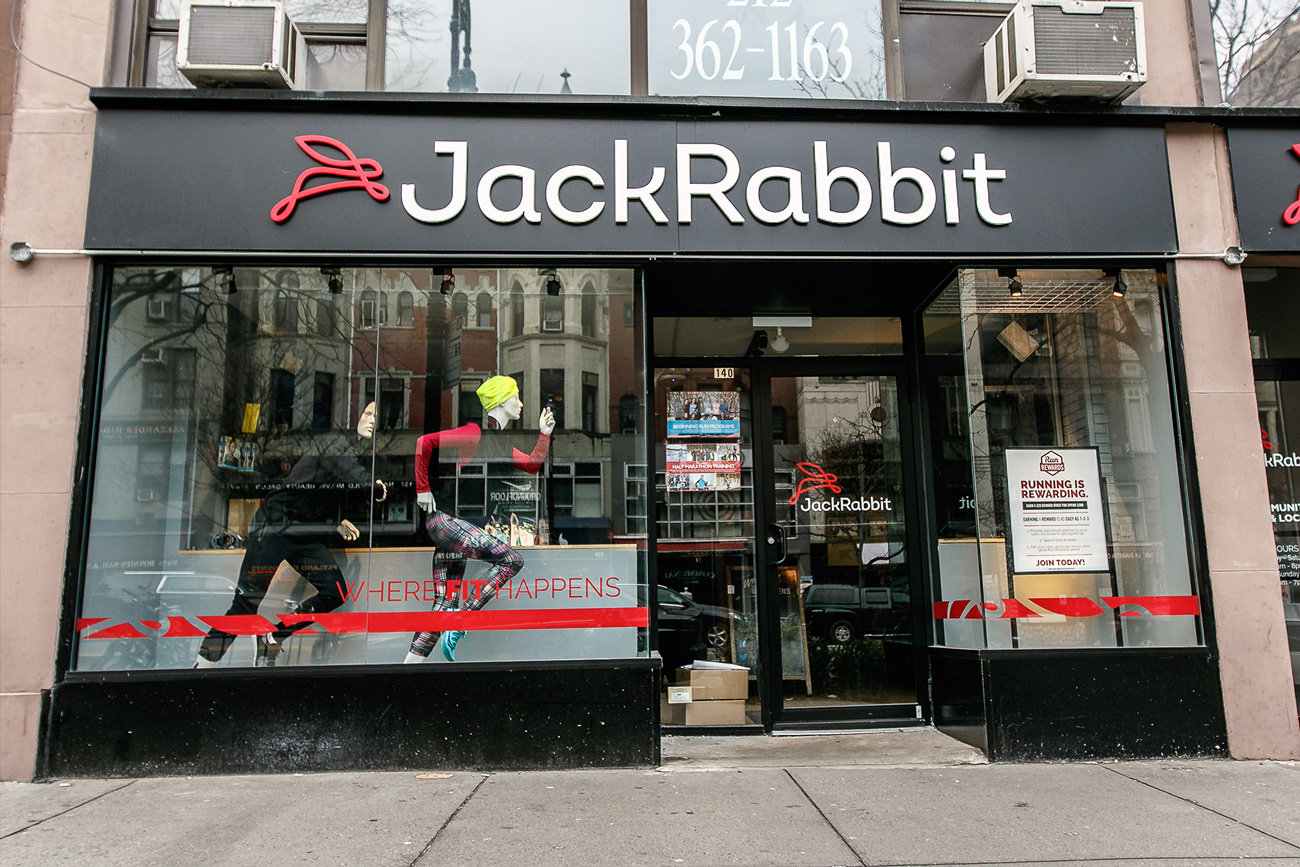 In a move heard round the run industry last week, Fleet Feet announced that it is acquiring JackRabbit. The transaction, expected to close early next month, will end CriticalPoint Capital’s nearly four-year investment in athletic/run specialty retail with JackRabbit and create a national, omnichannel running specialty business of more than 250 doors under a Fleet Feet single banner. Financial terms of the deal were not disclosed.

The JackRabbit acquisition is clearly a turning point in Fleet Fleet’s 45-year history that some suggest may eventually lead to a public offering for the Carrboro, NC company. From the onset, the deal should give the retailer more buying power and greater leverage with key running vendors. Immediate plans post-closing include installing 3D foot scanning areas in all stores by the end of Q1/22 and redirecting all jackrabbit.com online traffic to fleetfeet.com. Longer-term, all Jackrabbit branding will move to Fleet Feet by the end of 2022.

Fleet Feet's acquisition of JackRabbit is the latest strategic investment the company has made in its brick-and-mortar footprint this year. Over the past 10 months, Fleet Feet has acquired four franchise locations as a part of its succession plan for retiring owners; acquired FITNiche, a Central Florida independent running retailer with three locations; and, opened five new stores with an additional two stores planned to open by the end of the year. Prior to the JackRabbit deal, Fleet Feet’s store count stood at 191.

Earlier this month, Fleet Feet acquired its fourth franchisee this year, a Pittsburgh, PA store from its retiring owner Bob Shooer, to increase its company-owned store count to 38. Fleet Feet experienced its all-time highest sales month in August with a 34 percent year-over-year increase. Subsequently, the retailer’s Q3 results to-date have remained strong, up 34 percent in physical doors and 32 percent digitally, it said.

As for JackRabbit, its divestiture by CPC ends a decade-long run marked by expansion and numerous acquisitions. The second largest run specialty chain in the U.S. was initially called the Running Specialty Group (RSG) by initial owner The Finish Line. Six year later, CPC entered the picture and immediately began accelerating the business’s acquisition and omnichannel strategies. Actions included the Jan. 2020 purchase of Olympia Sports where it retained half of the Northeast chain’s 150 doors and the Jan. 2021 merger of Shoes.com (which it acquired from Walmart in Oct. 2020) business into RSG.

With the acquisition, Fleet Feet will have a larger footprint going forward in 2022, more than 200 doors and an expanded omnichannel business. How it balances the larger presence with the need to maintain community-focus at the local level will bear watching.

Bill Kirkendall, CEO of JackRabbit, highlighted scale when asked about what the Denver-based business brings to market by Footwear Insight in Sept. 2020.

“The advantages are scale. It allows us to provide more resources, tools for our staff, more advancement for staff, larger benefit packages,” he said. “It allows us to create a more competitive cost structure in our business and it allows to continue to build an omnichannel model. You need that to compete in today’s retail market. When you’re larger, you’re able to execute on that strategy.”

When the transaction closes in early December, it will be Fleet Feet with the largest scale of any retail run specialty operation in the U.S.