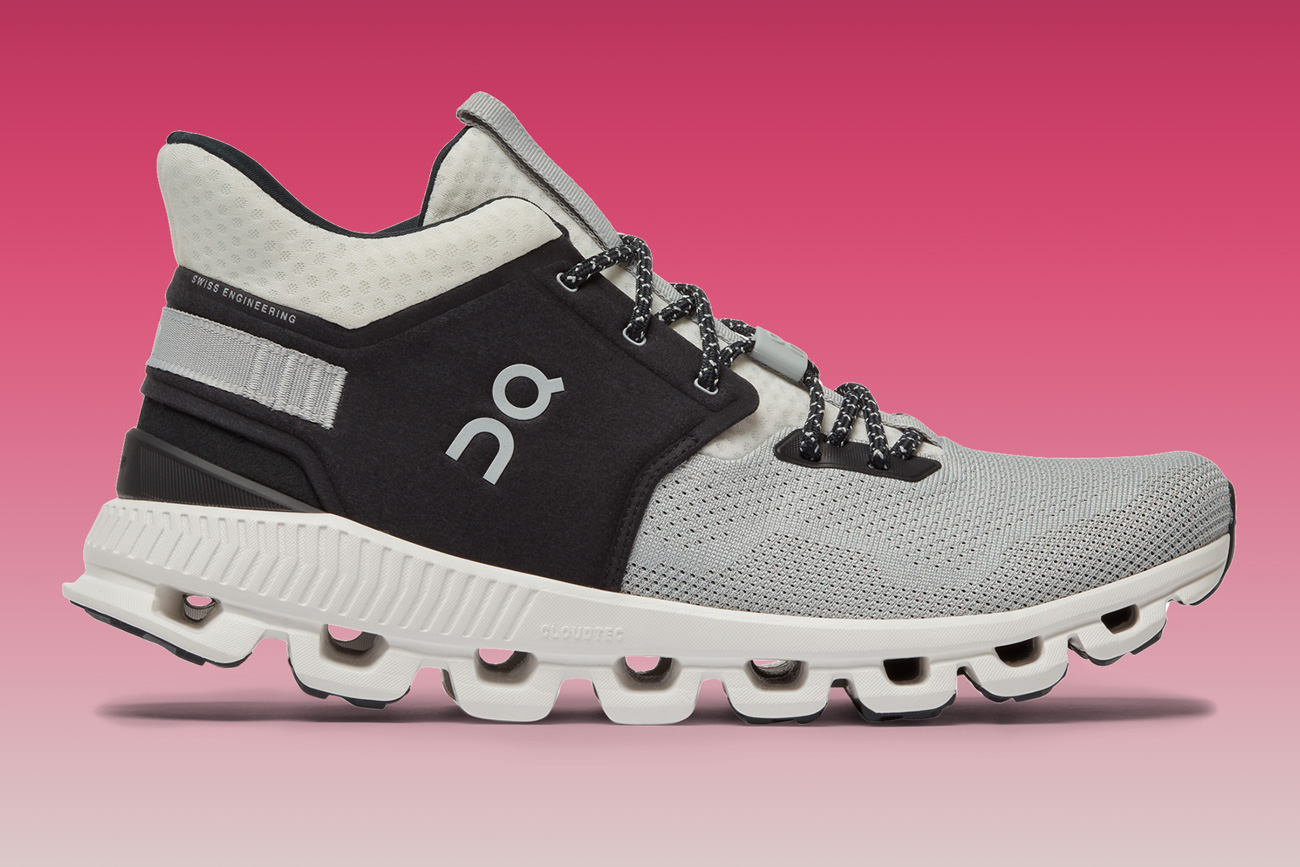 On, which filed an IPO in September, reported its first results as a public company yesterday. Third quarter sales for the Swiss company hit a record 218.0 million Swiss Francs ($234.2 million) and the brand’s Direct-To-Consumer segment sales increased 93 percent in the period ended Sep. 30. Wholesale revenues rose nearly 57 percent to the equivalent of $153.0 million as North American sales expanded nearly 83 percent to $120.6 million. Gross margin in the period was up 570 basis points to 60.2 percent.

Impact from global supply chain constraints in Q3 ended Sep. 30 were both positive and negative on Fila USA’s results for the period. Operating profit increased 15 percent to more than $10.1 million on higher Average Selling Prices (ASPs) but was adversely affected by higher sales and marketing expenses. Q3 revenues were off 0.9 percent to $133.1 million. For the first nine months of 2021, Fila USA’s net profit was up nearly 84 percent to nearly $10.1 million on 28 percent higher revenues to $378.9 million. The segment’s global royalty business for North America posted a nearly 25 percent increase in Q3 revenues to $1.67 million and was almost 57 higher through nine months at $5.72 million. Fila has a total of 48 licensees worldwide.

Mizuno’s H1 revenues rose 48 percent in the Americas to the equivalent of $108.8 million, fueled by running and golf. Regional footwear sales jumped 13.8 percent to $29.0 million; apparel sales were up 36 percent to $16.7 million. Overall H1 results for Mizuno Corp. showed a 28 percent increase in global revenues to the equivalent of $747.0 million, the highest period operating profit since 1999 at $49.2 million and net income of approximately $37.7 million.