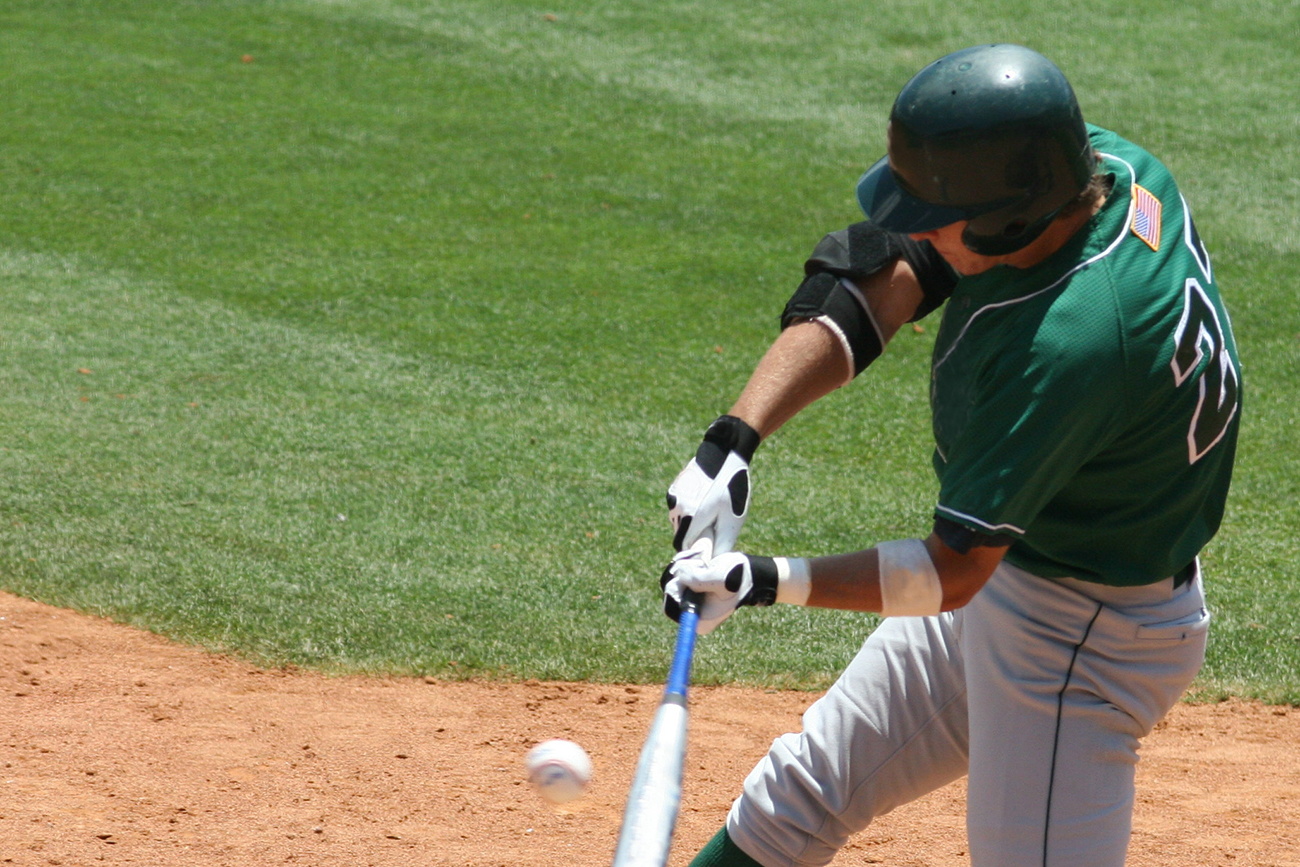 There were a few parts of the country that played ball in 2020 and 2021 looks promising to take the field again.

There were a few parts of the country that played ball in 2020 and 2021 looks promising to take the field again.

Despite the looming presence of COVID-19, baseball actually continued to be played in certain parts of the country in 2020 – with increased safety protocols – by local recreation leagues, travel teams and high schools. The impact on the team business was obvious.

“All the local teams played baseball last year,” reports Tyler Lutes, a sales rep for Iowa Sports Supply Company, Cedar Falls, IA. “There were some new safety rules, but it was pretty normal.”

And Lutes expects baseball to be played again this year in Iowa. “Unless something happens politically, people in Iowa are okay with moving forward playing baseball,” says Lutes. “If we can have basketball games and wrestling meets indoors, we can definitely play baseball outdoors.”

It helped that high school games in Iowa were held during the summer months, as they have historically been played.

“By the time the panic was over last spring and it was summer time, people wanted to play and watch baseball here in Iowa,” says Lutes. “And, they did.”

As a result, Iowa Sports Supply sold its normal allotment of baseballs, bats, uniforms, batting gloves, belts, pants and socks. Because of increased safety concerns, the dealer also sold more batting helmets than it normally does.

“Because of COVID-19 many players were asked to buy and wear their own batting helmets,” says Lutes. “It was a hygiene issue.”

Meanwhile, because Texas remained open for business and sports were played during the pandemic, baseball teams continued to practice and games went off mostly as scheduled. And local dealers sold product.

“In the state of Texas, we had a fine year selling baseball in 2020,” says Jim Davis, owner of Williams Sporting Goods, Paris, TX.

And in Ogden, UT, it was a very strong year in baseball sales for MVP Sports.

“As a whole, it was a great year for us selling baseball. The only gap was from the middle of March to the end of May,” says owner Scott Ringler, who sells both to teams and at retail.

According to Ringler, high school teams started their season last year by playing about three weeks, the season was halted, and then play resumed in early June with a makeshift state tournament.

Despite the nationwide shutdown of sports, the fact that at least one state was able to conduct a high school baseball season was at least a very small glimmer of hope.

“Iowa was the only state that played a complete high school season in 2020,” reports Elliot Hopkins, director of sports, sanctioning and student services for the National Federation of State High School Associations (NFHS). “All eyes were on them to see how they would pull it off and they did,” although there were some challenges with players testing positive, causing teams to withdraw from the competition or shut their season down completely.

It helped that Iowa’s high school baseball season is played during the summer.

Moving forward, the NFHS is treating 2021 as a great time to conduct a do-over, so to speak.

As a result of the aborted season, NFHS did not change any rules for 2021 and, in fact, it is using the same 2020 rules book with the one minor rule change. (The Player/Designated Hitter better known as the P/DH that allows teams to use their “Straight Nine” or the traditional DH where he would be the 10th hitter for any one of the nine starting defensive players or the new Player/Designated Hitter role that holds two positions, defensive player and designated hitter. Got it?)

“My 30,000-foot view is that schools will have to work harder to keep the players, coaches and officials safe with different strategies than we are used to providing,” says Hopkins.

“We know through research from the University of Wisconsin that our young people are being traumatized by not being with their classmates and teammates,” he adds. “Adolescents learn through interaction with other young people and when that does not occur, there are some sad and regrettable decisions made that could be preventable.”

At the high school level in the U.S., baseball remains the fourth most popular sport for boys, according to the NFHS — 484,024 student-athletes played high school baseball in the U.S. in the 2018-19 school year, which is roughly a one-percent drop from 2017-18 school year. Baseball ranks third in the number of schools with teams — 16,170.