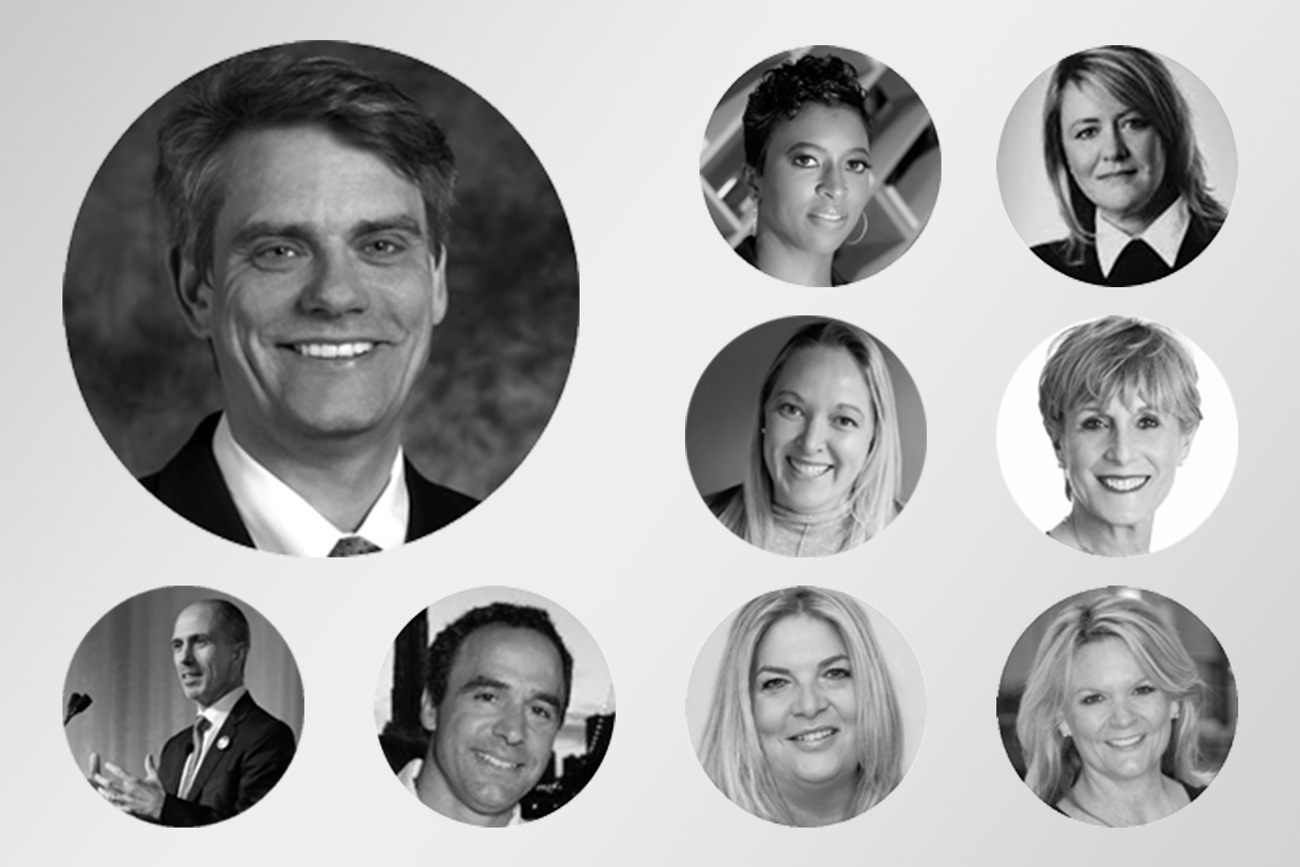 Industry organization Footwear Distributors and Retailers of America (FDRA) has added eight new members to its board of directors. The group of footwear execs joining the board will play a role as FDRA assumes control and aims to reinvigorate the Fashion Footwear Association of New York (FFANY) — a merger between the FDRA and FFANY became official in October.

“FDRA is now more vital than ever after taking over FFANY, New York market weeks and as it continues to provide companies with key business data and intelligence,” said Jeppesen. "These new board members will enhance our mission in support of our efforts to remake market weeks and work more closely together across categories and channels, reinvigorating the industry in 2021 and beyond.”