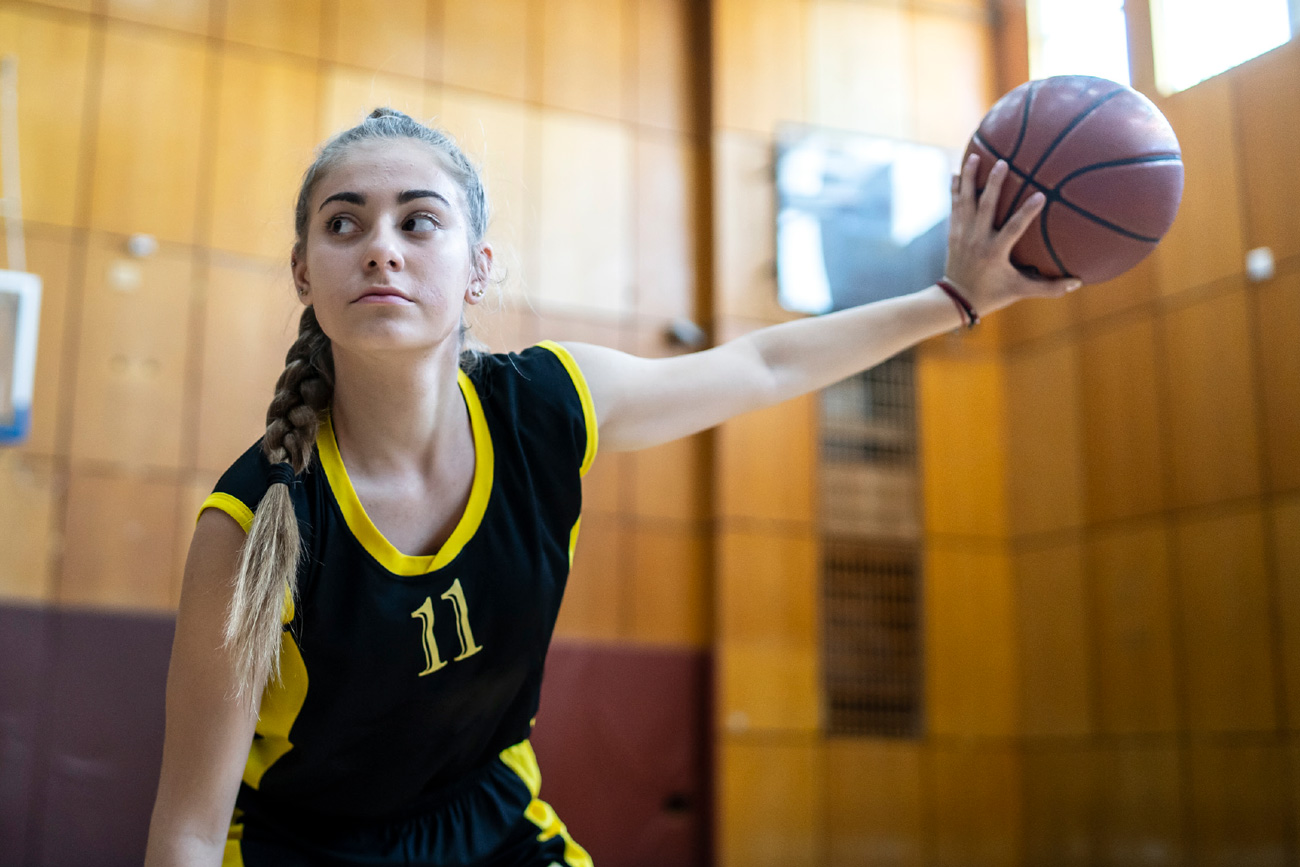 Prior to the pandemic basketball was on a tear, with total participation jumping 11.4 percent from 2019 to 2020, according to the SFIA’s 2021 Topline Report. The organization also found that basketball was ranked the number one sport that kids ages 6-12 and 13-17 intended to participate in during 2021.

Although participation figures and other statistics pertaining to 2021 are still being compiled, this year is certainly off to a promising start now that kids have, for the most part, resumed in-person learning and team sports are back in the mix. And many basketball organizations, which were arguably more hard hit by pandemic restrictions because it is an indoor sport, are eager to help fuel a rebound.

“USA Basketball is fully committed to growing the game of women’s basketball for players of all ages and skill levels by providing access to comprehensive programming, including youth tournaments, skills camps, the Open Court program, coaching licensures and Women in the Game conferences, all while continuing to build on its legacy of gold medal-winning women’s teams across the FIBA competitive pipeline,” states Caroline Williams, senior director of communications at USA Basketball.

“In addition, one of the pillars of the USA Basketball Foundation is championing women by building female leaders on the court, atop podiums, across organizations and in the community.”

Matt Brunyansky, owner of B&G Sports in Waterbury, CT, is pleased with his girls’ basketball business. “It’s really solid, especially because of the success of the UConn (University of Connecticut) women’s team,” he says. “Soccer is our biggest seller, but basketball is very close behind.”

A particular bright spot for B&G Sports is online stores for girls’ teams and they have proven invaluable.

“They work well for teams and spirit wear and they make life simpler from our side. They also help us attract new teams and leagues,” Brunyansky says. “We put a lot of effort into our online stores and we recently hired a person specifically to build them.”

“Girls’ basketball is well-established in our area and there’s no issue filling teams or getting kids to play,” reports owner Jerry Lavender, who believes that women’s sports are as strong as guys’ sports are now.

When it comes to uniform sales, Lavender sees little distinction in selling to girls or to boys.

“A uniform is a uniform. Some women’s coaches and athletic directors like to buy from a woman, particularly for dance and cheer, but other sports are treated the same.” He and other dealers agree that the key is simply to treat all athletes fairly.

The 2021 NCAA Women’s Final Four pulled some its highest viewership numbers ever. The contest between UConn and Baylor in the Elite Eight round was the most-watched NCAA Tournament game in 10 years, excluding Final Four matchups.