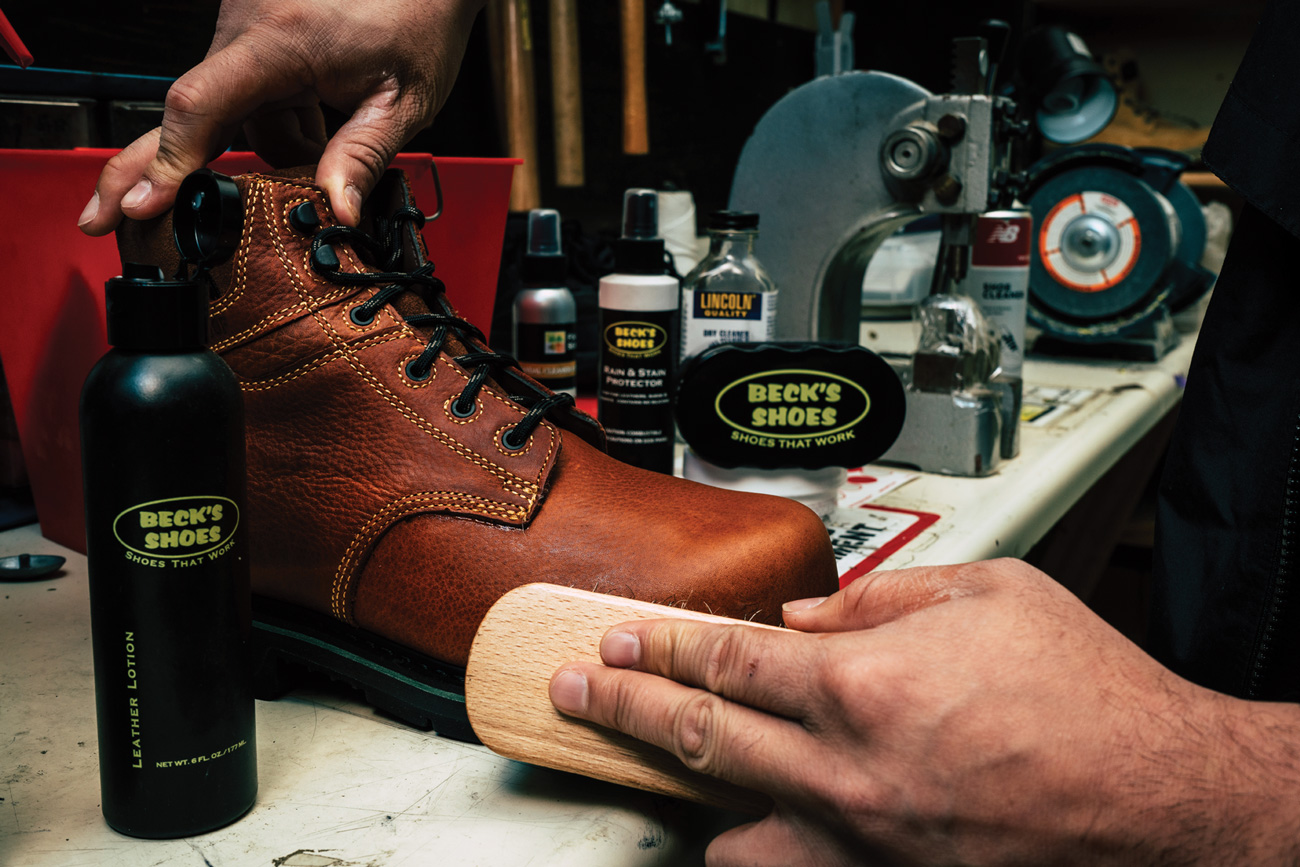 Beck’s Shoes started out in 1919 as a family-owned shoe repair shop.

Beck’s Shoes Is Acquiring Stores and Aiming to Keep the Legacy of Independent Stores Alive.

Beck’s Shoes Is Acquiring Stores and Aiming to Keep the Legacy of Independent Stores Alive.

“We don’t want to expand for the sake of expanding,” says Adam Beck. “We want to fill a void where a family is ready to pass the torch to us. We take very seriously the weight of carrying on a legacy, but we know what we would want if we were on the other side of the coin.”

If an acquired business has solid Yelp reviews and a good foothold with its customers in their community, Beck’s typically “slow plays a rebranding” over a 12- to 18-month period with a nameplate change and extensive remodel. If a seller owns his retail real estate rather than lease it, Beck’s Shoes is more motivated to make a deal.

Without going deep into specifics on its capital budgets, Adam Beck says his business has an expansion strategy in place allowing for 2-3 acquisitions annually over the next decade. The next one, not yet official, is in the works.

Started in 1919 as a family-owned shoe repair shop, Beck’s currently has 17 retail locations, three mobile safety shoe stores, an ecommerce site and more than 80 employees. Beck’s Shoes middle management team of approximately 15 is eager and ready to help the expanding business navigate new acquisitions and its growing buying power with footwear vendors. Beck’s hasn’t canceled any orders in 12 months and added approximately 18 new brands over 18 months with its buying team zeroing in on 5-6 key SKUs from each label. Additionally, Beck’s has located empty freight containers at its distribution center near San Jose where it stores “buy all” or “special buys,” selling them to customers as discounted second pairs after purchasing a first at full-price.

“If there are owners out there that don’t have a ‘next-gen’ that wants to take over, or just don’t have a next-gen, we would be humbled at the chance to continue what you’ve started and carry on your legacy,” comments Beck, adding the interested parties can contact him at aabeck@beckshoes.com.