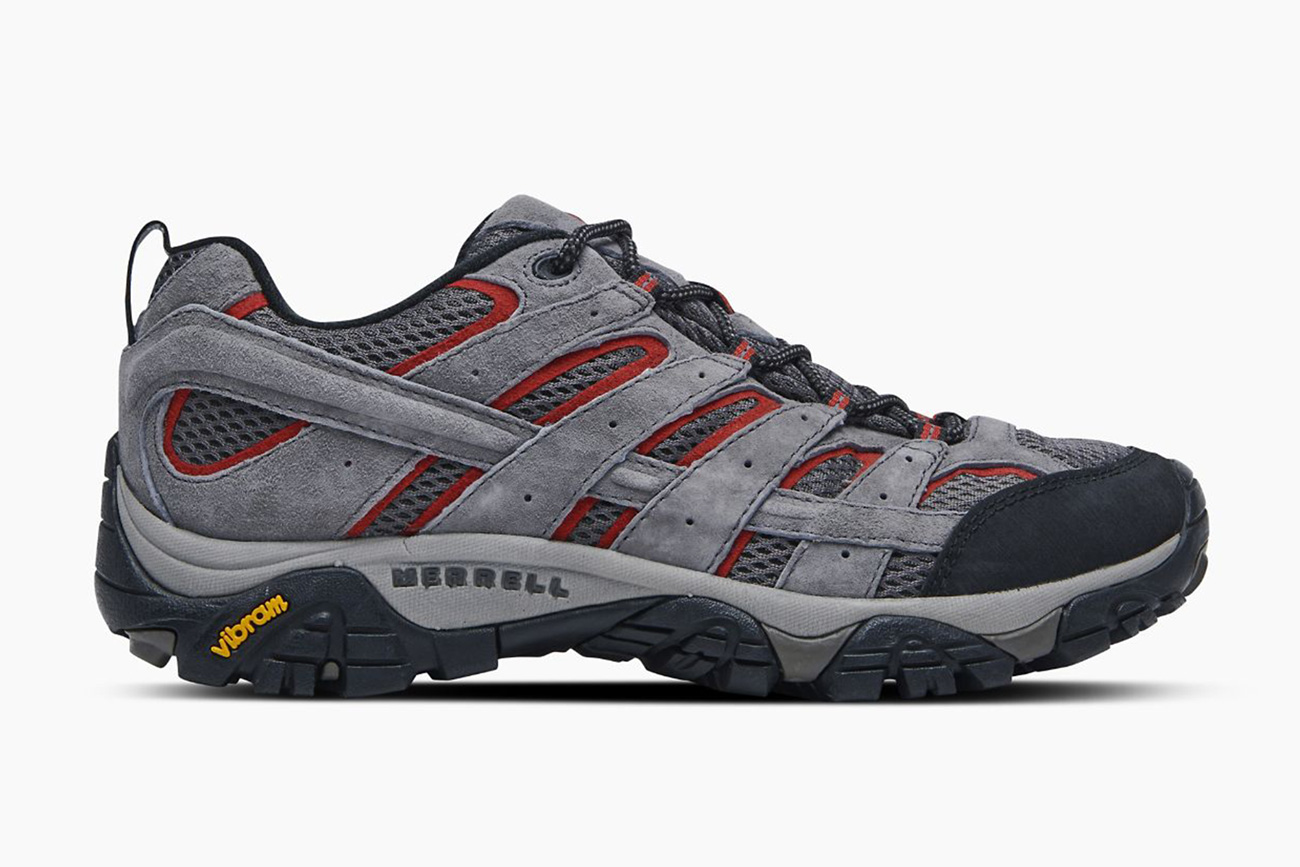 Despite an “extremely strong order book,” Merrell may endure continuing impacts from factory shutdowns in Southern Vietnam until Q2/22, senior executives at parent Wolverine Worldwide told analysts last week. Merrell was able to deliver mid-single-digit growth in Q3 despite the closures and other supply chain disruptions. Other brands in WWW’s portfolio fared better on the topline with Saucony and Sperry each generating more than 40 percent revenue growth. Saucony.com sales rose more than 50 percent year-over-year with growth outside the U.S. up 30 percent y-o-y.

“Our inventory position has improved over the last two quarters, especially for Saucony, Sperry and our work brands, but is still not in line with the higher demand,” Wolverine CFO Michael Stornant said. “Merrell continues to manage through the recovery from closed Vietnam factories, which has put more pressure on inventory levels.”

For the short- and mid-term, Wolverine has added new capacity at existing and sister factories and brought on approximately two dozen factories to its sourcing base. Unplanned supply chain disruptions resulted in at least $60 million in lost Q3 revenues.

Wolverine, whose inventory level was up 10 percent y-o-y at Q3 end but down from Q3/19, has adjusted its FY21 outlook. It now calls for nearly 35 percent annual revenue growth, including the recent acquisition of Sweaty Betty, to $2.4 billion. For Q1/22, the company has projected mid-teens growth, excluding Sweaty Betty, and mid-20s growth with the recent acquisition.