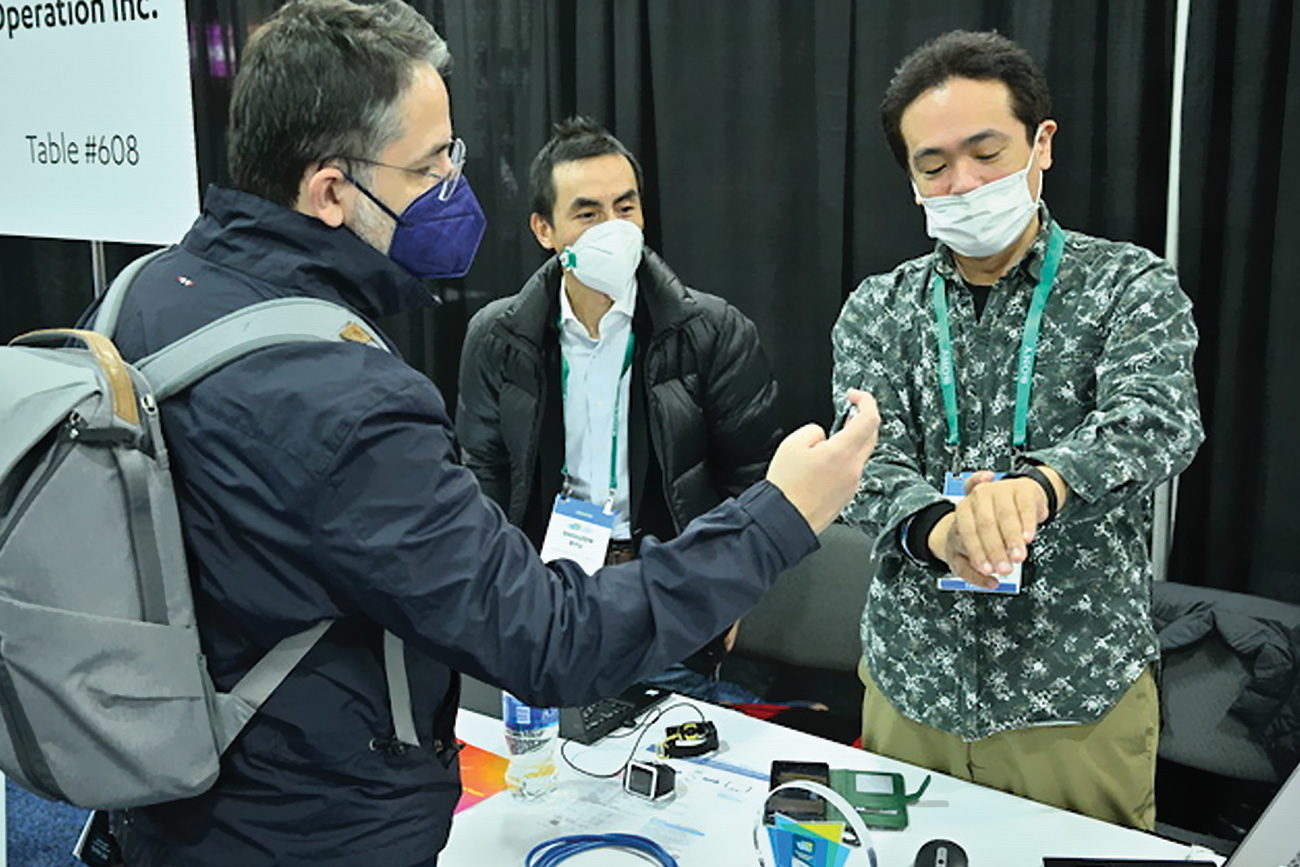 CES, the annual trade event held by the Consumer Technology Association (CTA), kicks off today in Las Vegas. The show is on our radar — not only to see the new tech developments being unveiled — but also to see how well organizers are able to pull off the show in the midst of the omicron surge.

The event typically kicks off the new year with major companies unveiling the newest products and technologies in the consumer electronics industry. This year several of those presentations will happen online as many major companies recently pulled out of the show, opting for a virtual experience instead.

Originally slated for Jan. 5-Jan. 8, CES has decided to eliminate one day of the show as a health and safety precaution, and will now run from Jan. 5-Jan. 7.  Attendees are required to be vaccinated and masked, and COVID testing is suggested, with tests available for attendees. Digital-only attendance is also available as an attendee option.

While several companies have announced their decision not to attend in the past few weeks, show organizers have stated that more than 100 additional companies have signed on in the weeks leading up to the event as in-person exhibitors. CES indicated that over 2200 exhibitors are expected to be in-person at the show — a number similar to its exhibitor numbers in its past. CES takes place in multiple venues: Las Vegas Convention Center, The Venetian Expo and Mandalay Bay Convention Center.

On December 25, Consumer Technology Association President and CEO Gary Shapiro wrote an op-ed piece published by the Las Vegas Review-Journal with the headline, “CES will and must go on in Las Vegas.” He wrote, “We are mindful of concerns that CES could be an event where the omicron variant can spread. We are leading the way in requiring masks and vaccines, recommending testing and offering free tests. We respect that some do not want to take the risk involved in travel to Las Vegas, even in the vaccinated bubble of CES. But with significant safety measures and fewer people, there is plenty of space for attendees to socially distance.”

He also wrote, “CES 2022 will kick off 2022 in messy fashion, but it will be chock full of innovation and full of entrepreneurs and businesses. We will all be taking risks. But without risk there is no innovation.”