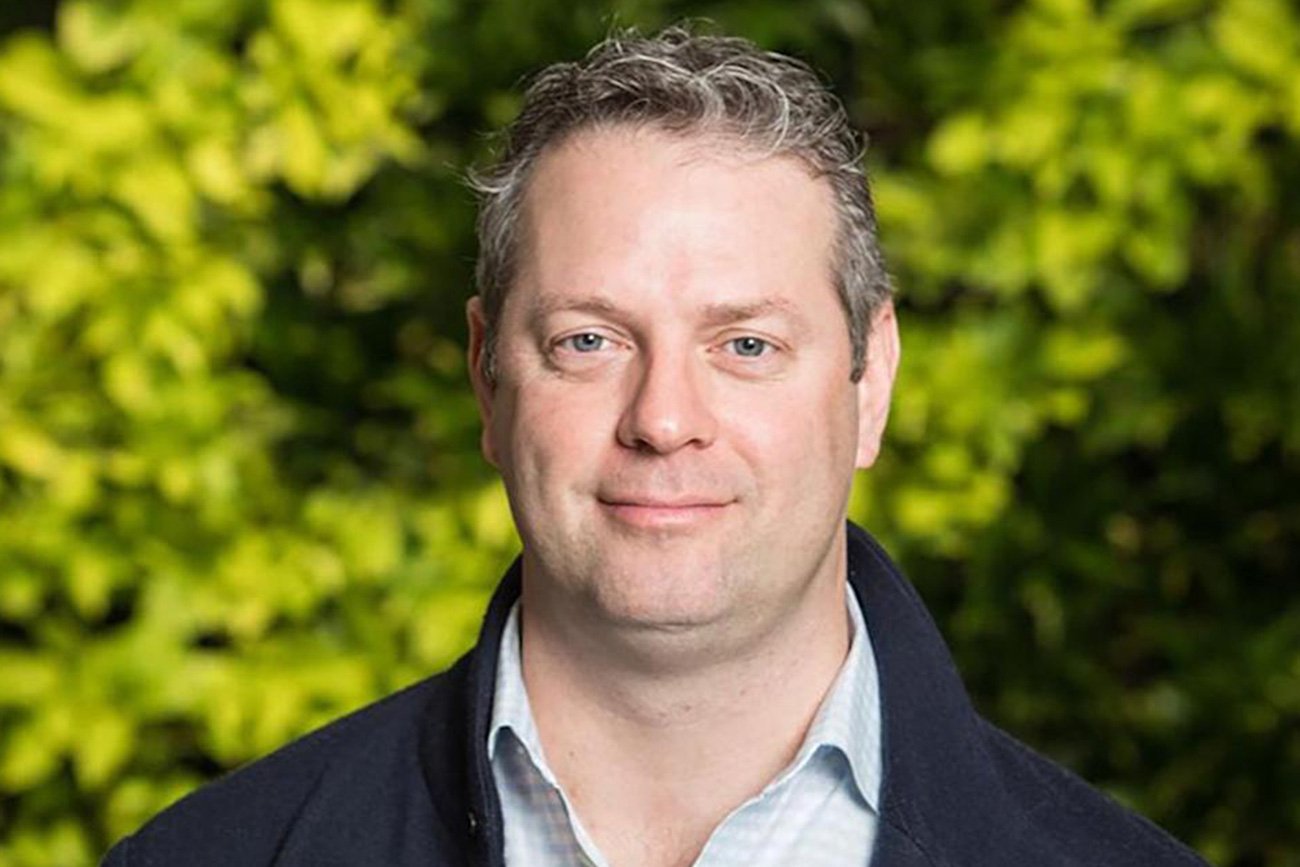 Richard Sullivan will retain his president title and role at Asics North America as he ascends to the CEO position, which had been vacant since Koichiro Kodama left the role last year to become a managing executive officer of Asics Corp. last year.

In other executive news from around the industry: