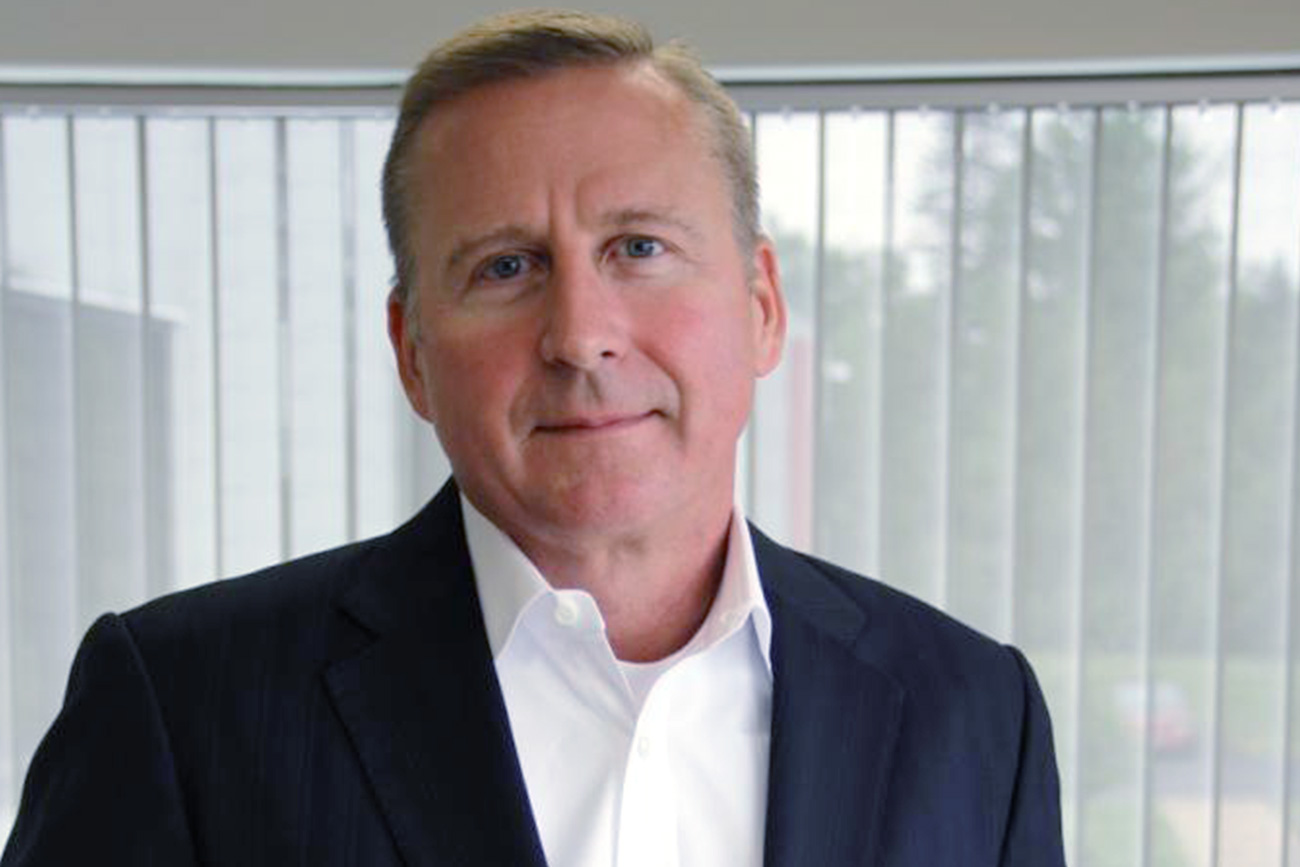 Dave Quel, president of Ecco USA, will retire at the end of July after 22 years at the company.

A transition strategy is in place and beginning Aug. 1, Klaus Flock, CFO of Ecco USA will take over as interim president until a successor has been appointed.

Quel, who joined Ecco in 1999, first working on the wholesale side of the business as Territory Manager and ultimately as VP of sales, was promoted to Chief Operating Officer in 2009 before becoming Ecco USA president in 2010.

In a statement from the company, Ecco said it “would like to thank Dave for his many contributions over the years and wishes him a happy retirement.” Ecco, a family-owned company founded in Denmark in 1963, employs more than 21,000 people worldwide.