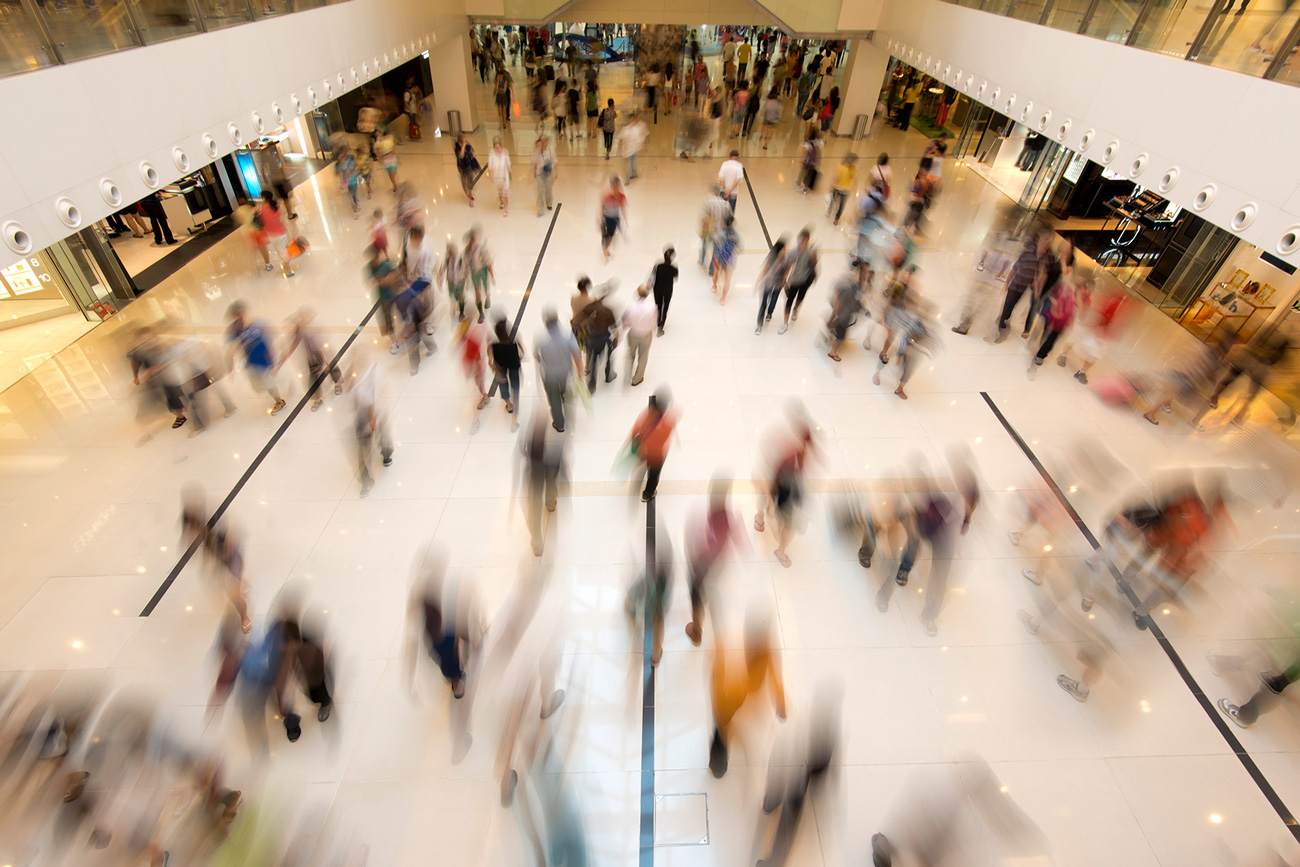 Ahead of the ICR Conference earlier this week, several companies released preliminary Q4 results and forecasts for FY22.

‍Lululemon cited consequences of the COVID-19 Omicron variant—limited staff availability, higher capacity constraints and reduced operating hours in certain locations—as reasons behind lowering expectations for its Q4 results. The company is now forecasting revenues and EPS to come in at the low end of previously announced ranges.