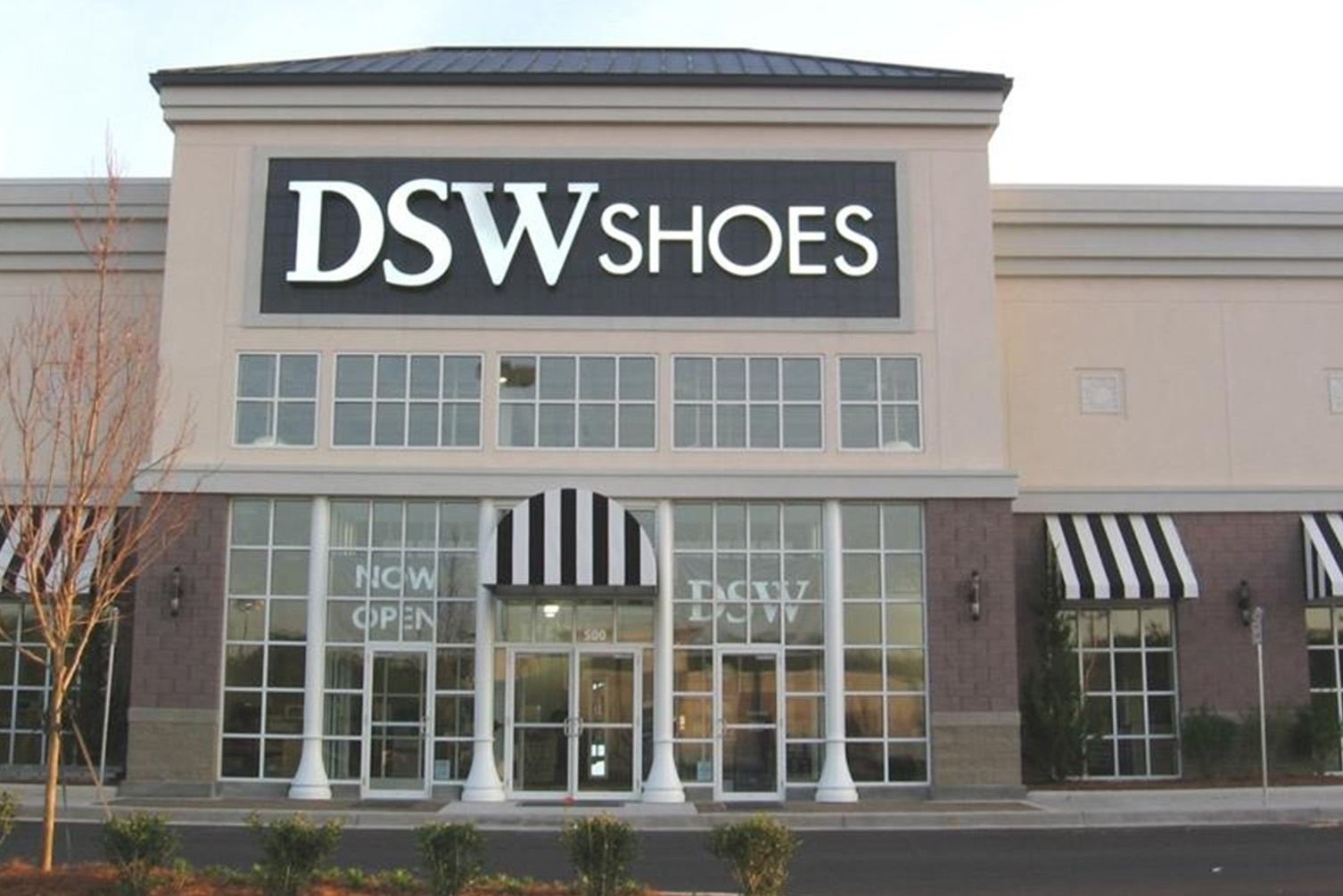 The Designer Brands-owned retailer DSW, which experienced a 40 percent year-over-year increase in sales of its own brands in Q2, is working with top branded partners to go narrower and deeper with their respective assortments. In Q2, DSW’s top 50 brands represented 80 percent of all revenues as their aggregate sales increased 20 percent year-over-year. On the own brands side, Designer Brands determined that six of its owned brands, including Kelly & Katie and Vince Camuto, would be part of its top 50 brands during the period based on market and internal data. DSW, beyond its historic strength in dress and fashion styles, is working to build its own athletic business through its recent investment in Le TIGRE and partnership with Reebok.

Starting last year, DSW made changes to its overall assortment to be more inclusive with athletic and kids footwear products. The retailer pointed out that sales within its Q2 kids business rose year-over-year despite the lack of Nike in its assortment. The retailer is also working diligently to rebuild its clearance footwear business, re-acquiring approximately two million clearance customers in H1 that resulted in a 5 percent year-over-year Q1 sales increase for the segment.

With all of its brand and segment maneuvering, Designer Brands is also working on strategies for the future that include opening a new format store for a test launch in Hedwig, TX, and testing shop-in-shop brand formats in existing doors.

Doug Howe, who was named DSW president in May, confirmed to analysts that the Warehouse Reimagined store has only been in operation approximately 90 days but already learnings have emerged that could be scaled up for inclusion in other stores.

In the News: VF Layoffs, Take The Lead Retreat, OIA Elects Board Members