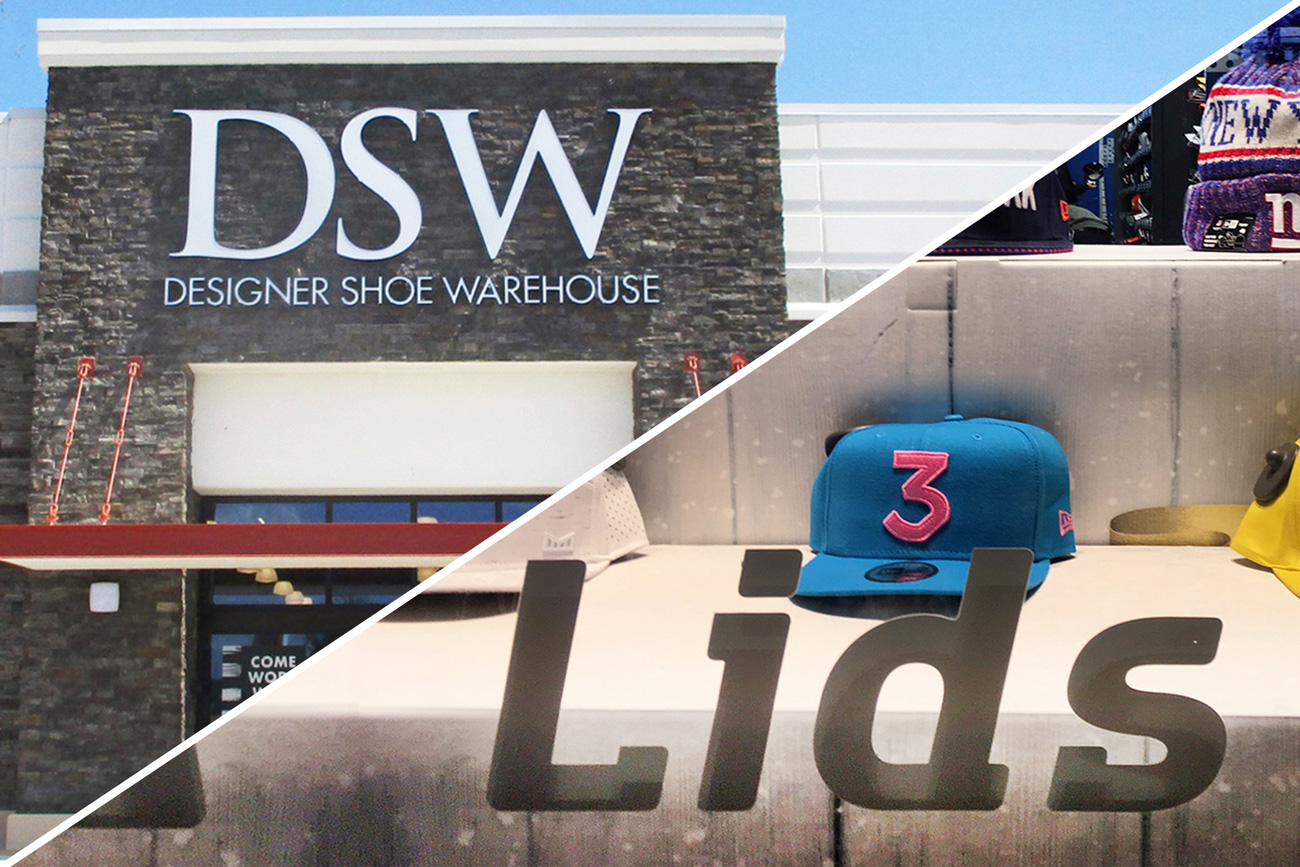 DSW parent Designer Brands has struck a deal with Ames Capital-controlled FanzzLids Holdings to add Lids shop-in-shop concept shops in approximately one-third of its 130 Canadian doors. The specialty areas will feature licensed jerseys and headwear online and in 45 Canadian locations, including both DSW and The Shoe Company banners in Toronto, Calgary and Vancouver, starting with the first shop-in-shop opening on May 15. The relationship between Lids-DBI may eventually be expanded to the U.S. market and, if successful, likely help the footwear and accessory retailer lure more men and young male consumers to its website and stores.

Lids, the largest North American headwear retailer with more than 28 million caps sold across 1,200 locations, was sold by Genesco in Feb. 2019 for $101 million to the Ames Capital private equity group. Tom Ripley is the current Chairman and CEO of Lids.

Last month, DSW said it was moving its merchandise mix toward athletic and kids’ footwear and its Top 50 brands and away from dress and seasonal offerings.

“This will enable us to reach an even broader customer bases as a one-stop shop,” DBI CEO Roger Rawlins told analysts.

Athleisure is projected to account for 75 percent of DSW’s inventory purchases this year, up from 60 percent in 2021. The retailer intends to shutter two dozen stores this year, open eight that were contractually committed to before the pandemic, and close 65 locations total over the next four years as leases expire.