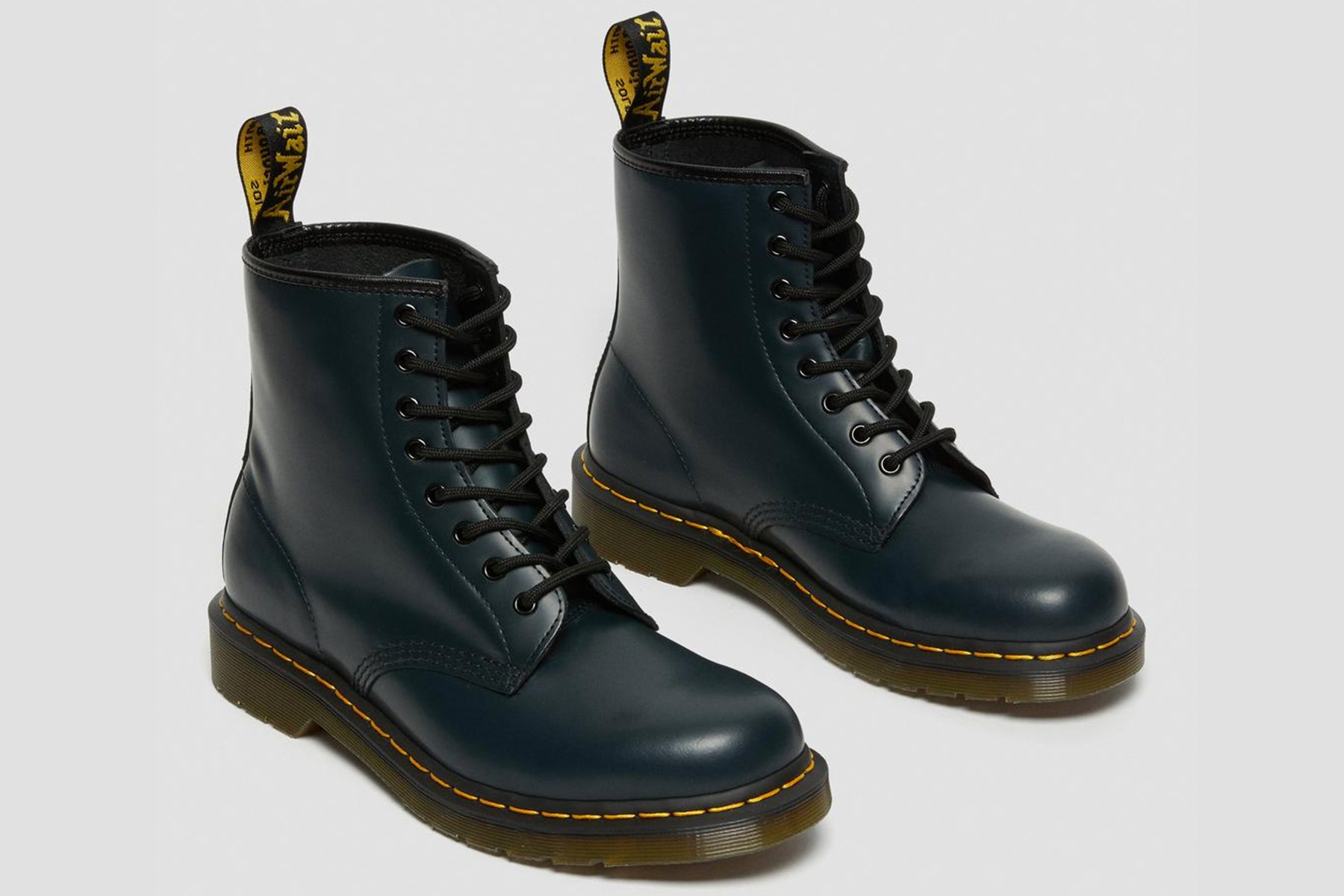 British brand Dr. Martens, which recently completed its first year as a publicly traded firm, says its U.S. penetration is 17 pairs per 1,000 population, slightly more than half of the brand’s sell rate in its home U.K. market. In recent years, after historically focusing on the East and West Coasts with marketing and sales efforts, Dr. Martens has been building a retail foothold in the Midwest and Southwest through the establishment of retail hubs in Texas and Chicago.

The Americas, along with EMEA, were the brand’s key regional sales drivers in FY22 as total annual revenues rose 18 percent to £908.3 million ($1.1 billion) with a 34 percent increase in Direct-To-Consumer revenues to account for 49 percent of the topline. In the Americas, where Dr. Martens operates 41 stores and two country-specific websites, FY22 revenues improved 29 percent to £382.7 million ($462.5 million). The company’s regional headquarters are in Portland, OR with offices in New York and Los Angeles.

After selling 14.1 million pairs worldwide in FY22 and generating a gross margin percentage of 63.7 percent versus 60.9 percent in FY21, Dr, Martens current medium-term objectives remain—generating 60 percent of all revenue from D-T-C, 40 percent from ecommerce and 20 percent from retail. The company currently operates 158 stores worldwide after opening two dozen in 2022, including seven in the U.S. FY22 wholesale revenues, meanwhile, increased 5 percent to £460.3 million ($556.3 million) driven by the U.S. market.