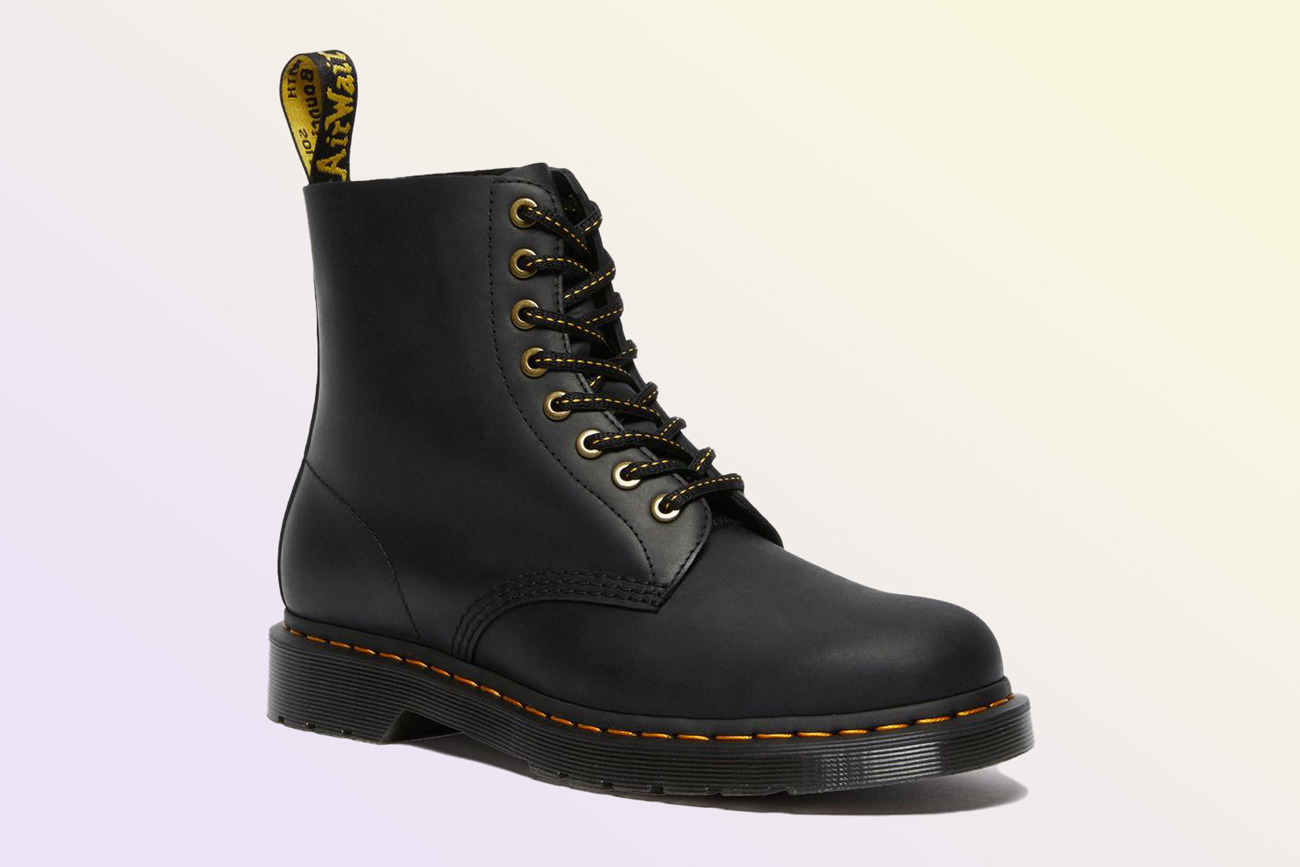 Senior executives of the British footwear company Dr. Martens, which commenced an IPO on the London Exchange in January with a valuation approaching $4.89 billion, confirmed last week that product price hikes are on the horizon due to higher transportation and raw material costs. Dr. Martens will raise prices in Europe and the U.S. as much as 10 British Pounds per pair ($13.23), starting with Fall/Winter 2022 products.

“It is not one factor. We are just seeing general inflation in everything in every market,” CEO Kenny Wilson told the U.K.’S The Guardian newspaper last week. The expected price hikes will be the brand’s first in two years.

For the six months ended Sep. 30, Dr. Martens’ revenues rose 16 percent in local currency to today’s equivalent of $489.3 million. Retail revenues were up 92 percent year-over-year. Six-month sales in the Americas jumped 57 percent for the six months, bolstered by strong growth across all channels in the U.S.

Dr. Martens has a four-pillar growth strategy focused on Direct-To-Consumer acceleration; Operational Excellence via investment in IT infrastructure; Consumer Connection; and Sustainable Global Growth with a focus on the seven priority markets of U.K., France, Germany, Italy, U.S., Japan, and China. The company opened 13 stores in H1, including three in the U.S.

In its H1 report, the company confirmed its approach to supply chain disruptions is to prioritize inventory for its own channels and seven priority markets whenever possible, “whilst maintaining good communication with our wholesale customers.”