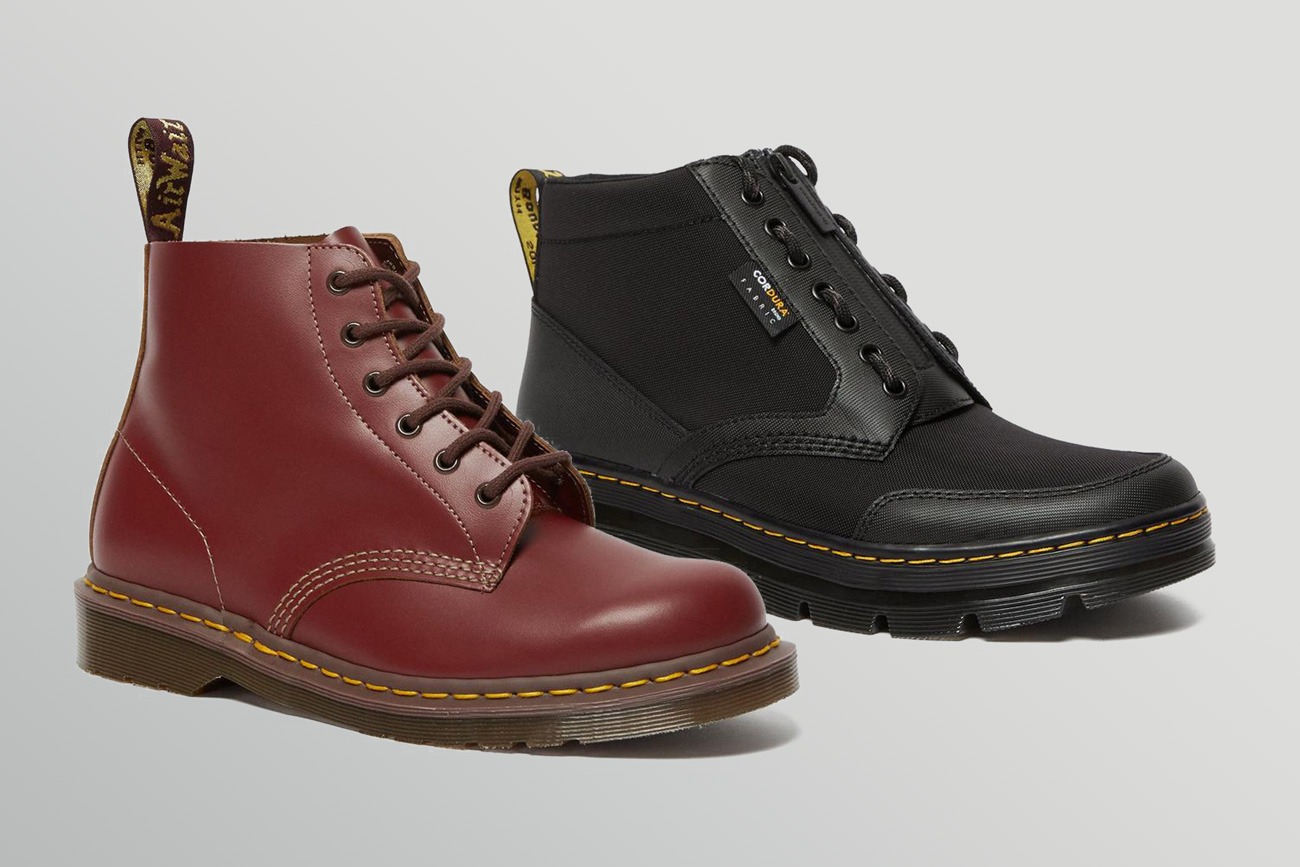 Seven years after acquiring the British brand Dr. Martens from the Griggs Family, private equity firm Permira has hired Goldman Sachs and Morgan Stanley to lead a public offering. The IPO on the London Exchange will reportedly go off early next year.

What valuation Dr. Martens will yield remains unclear. However, last year, when reports surfaced that U.S. private equity firm Carlyle Group was interested in the company, the suggested valuation being tossed about was 1 billion British Pounds ($1.34 billion).

Meanwhile, a strategy shift toward Direct-To-Consumer appears underway at the company, which has seen many of its wholesale partners struggle during the pandemic with some filing for insolvency. Last fiscal year, Dr. Martens opened 16 stores, including five in the U.S., to bring its total to 122 locations worldwide.

Foot Locker Confident Volume Can Be Shifted to Digital Channels