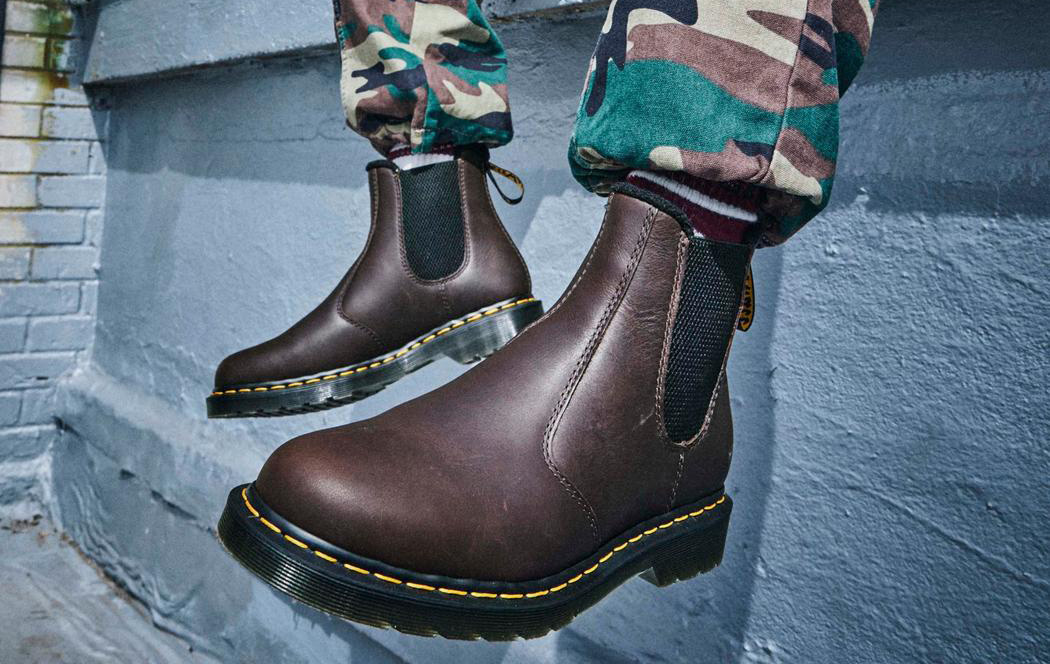 U.K.-based footwear brand Dr. Martens generated 31 percent (15% in constant currency) first half sales growth in North America to the equivalent of $217.5 million. Wholesale revenues increased 35 percent and Direct-To-Consumer sales rose 26 percent year-over-year for the period ended Sept. 30. The wholesale gain was partly related to a weak comparison since the company focused on the higher margin D-T-C channel in the year-ago period when product availability was difficult. The company said D-T-C sales this year slowed in Q2 due to a difficult comparison and the late delivery of some spring/summer shoes and sandals.

The group, which is raising product prices an average of 6 percent going forward to cover cost inflation on its Autumn/Winter23 line, is maintaining its full-year, global revenue guidance of “high teens” growth on an actual currency basis. Over recent months, Dr. Martens has improved its logistics in the U.S. through a larger, third-party distribution center in Los Angeles that can support ecommerce demands and a larger fleet of retail stores that stood at 46 at period end.

Running Category in the Spotlight