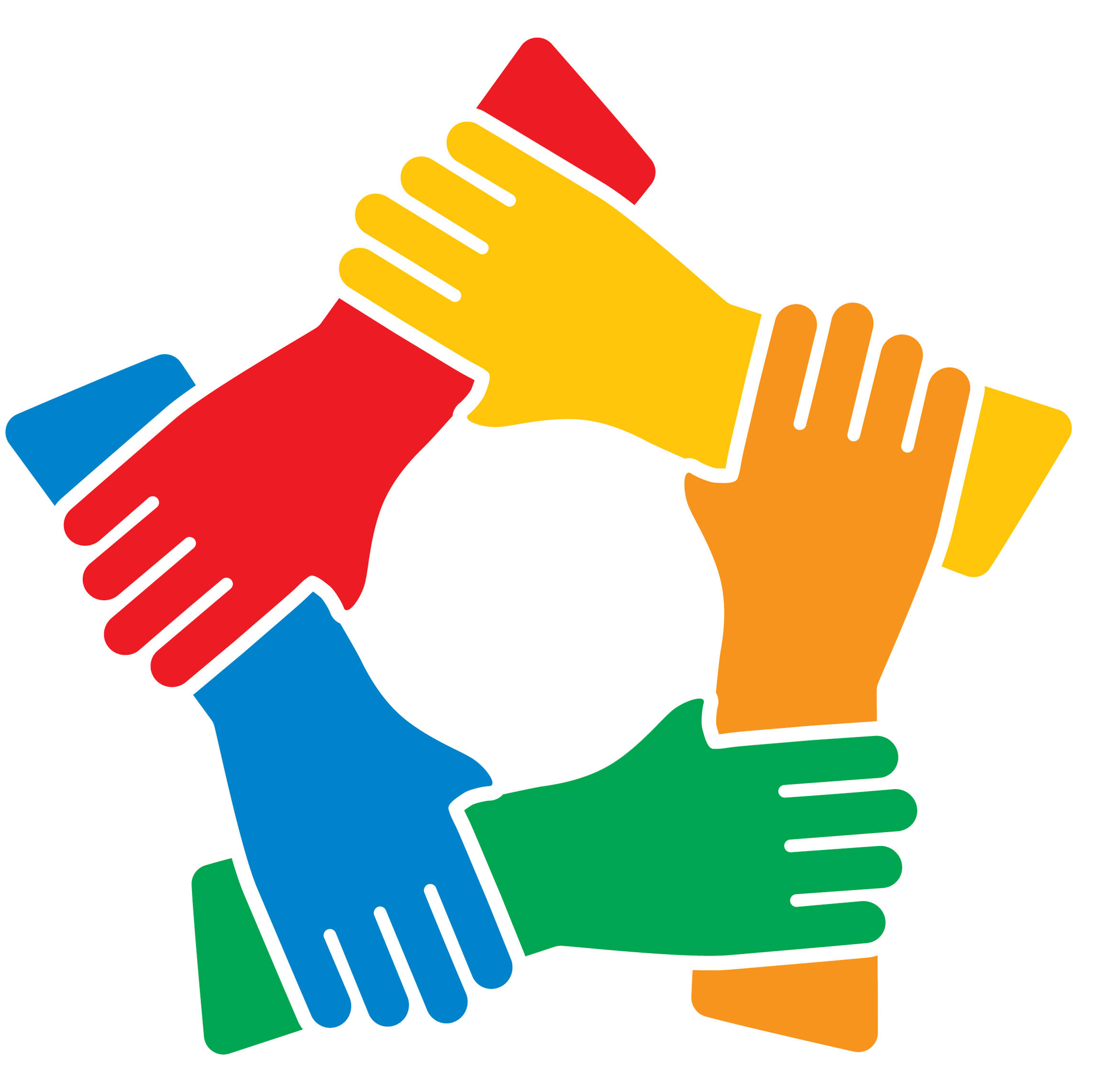 The numbers clearly tell the story: 35 percent of Major League Baseball players, 74 percent of NFL players and 83 percent of NBA players are people of color. Yet the business of sporting goods is incredibly under-represented by this demographic.

“At every level there is a lack of diversity in our industry,” pointed out John Scipio, CEO of SV Sports, as part of a panel discussion on “How Diversity, Equity and Inclusion Enhances Your Business” during the National Sporting Goods Association (NSGA) Management Conference and Team Dealer Summit in May in Arizona.

“It is up to us now to be intentional,” he challenged the audience while leading an often-times uncomfortable conversation about this lack of diversity. “It is one thing to recognize this. Now what are we going to do about it?”

Scipio was joined on the panel by three other individuals with a unique perspective and experience in sporting goods and DEI — Ahmad Islam, CEO of TEN35; Yvette Dalton, senior diversity specialist at Charles River Laboratories; and Monica Garrett, director of community relations at LexisNexis Risk Solutions — who also challenged the industry and offered advice on DEI efforts in sporting goods. Each provided their own perspective on DEI in the sporting goods business and what can be done.

Need To Be In Touch

“Diversity gives you a different lens on the world,” said Islam, who urged the sporting goods industry to immediately take strides to achieve that. “Complacency in this environment is deadlily,” he said. “Diversity is not just a hot topic now, it is a requirement to survive.”

The numbers back up that contention, added Dalton, citing a statistic that maintgains that when a company is more diverse it is 20 percent more profitable.

“You want your company to be an employer of choice and we have to ask how can an organization create an environment where diverse candidates feel like they matter.”

Before a company can institute a diversity effort it first needs to cearly definte its “why,” challenged Garrett — as in, “Why are we investing in our community?”

Second, companies must recognize the gap where they are missing their mark on the people they want to reach. Then that company needs to react.

“What matters gets measured and it is the same with diversity,” she said. “What matters to you and how are you going to translate that to your business?”

“You have to know what matters to you, your community and your employees,” added Dalton.

Islam pointed out the obvious — that a “one-size-fits-all” strategy can not work in a diversity effort. “You have to understand your consumer,” he explained. “You have to take a step back and know what’s the mindset of that consumer. Only then can you react.”

The first step towards increasing diversity within an organization should be a small one, Dalton advised. “Know your consumer and what is important to them and then make small, measureable changes,” she said. “Come up with a plan with different voices at the table.”

One of those small steps can be as simple as reaching out to local schools or colleges, even attending their career nights or speaking with student advisers to spread the word that there is a path to working in the business of sports without being an athlete. Or, as Islam esplained, only partially tongue-in-cheek: “You have to find people who want to be in sports, but don’t want to practice.”

You have to fish where the fish are, he explained. “You have to let people know your industry exists, you can’t just sit over here and expect people to find you.”

Scipio emphasized that access and visibility are vital to finding a larger, more diverse talent base for the sporting goods industry and that a lack of conversation is part of the problem. “We need to tell them that you don’t need to be on the field of play to be in sports,” he said. “If we don’t have that conversation, then nothing ever changes.”

Don’t Be a Turkey

After those small first steps, an effort at increasing diversity in an organization demands a constant effort, not just a one-time thing. Or, as the panel pointed out, a company can’t be a turkey — showing up at Thanksgiving the give out a few of the birds and then disappearing.

“Reagardless of where you are in your DEI journey, the important things is to start — not starting is not an option,” said Islam. He uses what he refers to as his CAPE formula:

A: Amplify your message by doing something

P: Partner by starting to put something into the game

Garrett then used another bird reference for organizations that don’t make an DEI effort.

“The pitfall of no diversity in an organization is that they end up like the dodo bird — they disappear.”