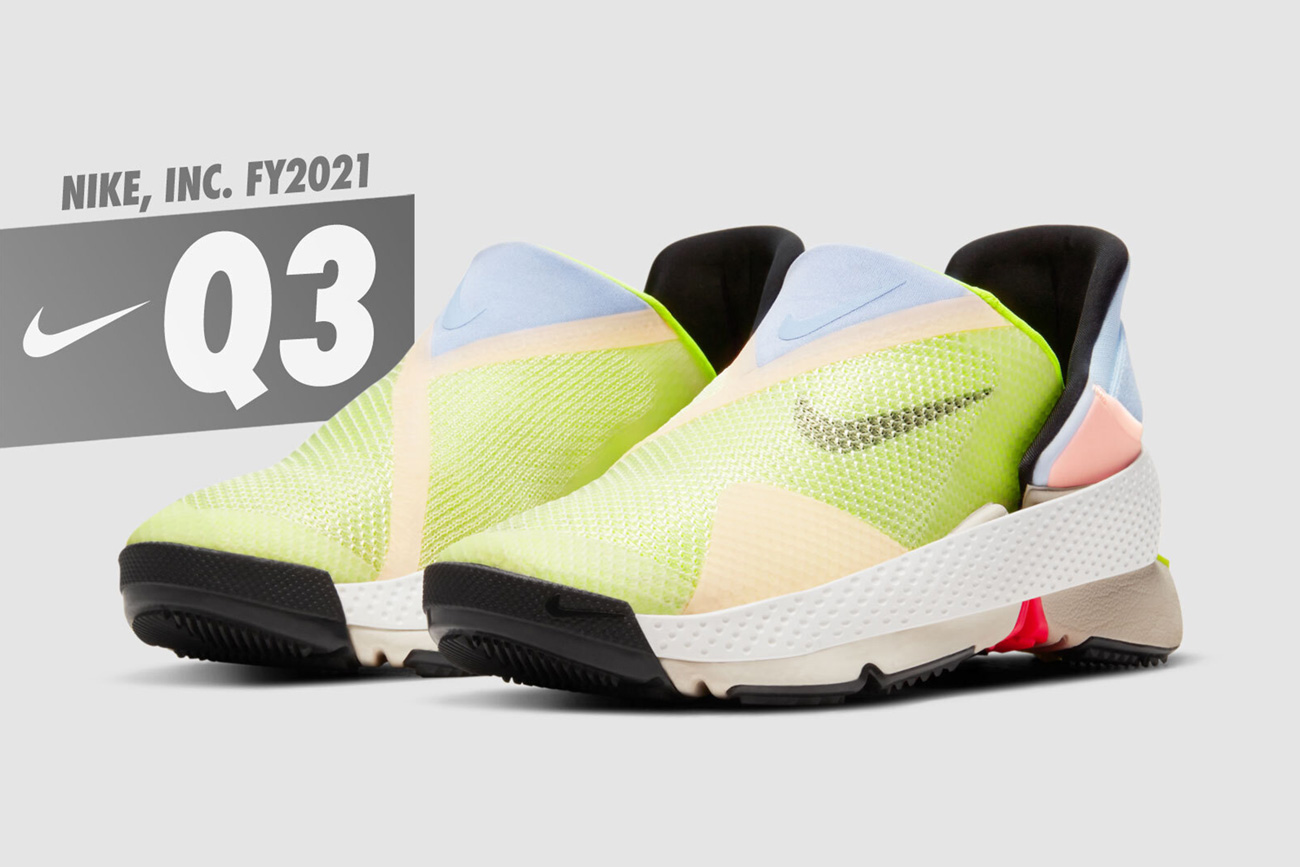 The Swoosh experienced a 54-percent increase in Digital sales for the period ended Feb. 28, led by growth in North America where the region had its first-ever quarter with more than $1 billion in digital revenue. NIKE Direct sales increased 15 percent on a currency-neutral basis.

KEEN Challenges Competitors To Be PFC-Free