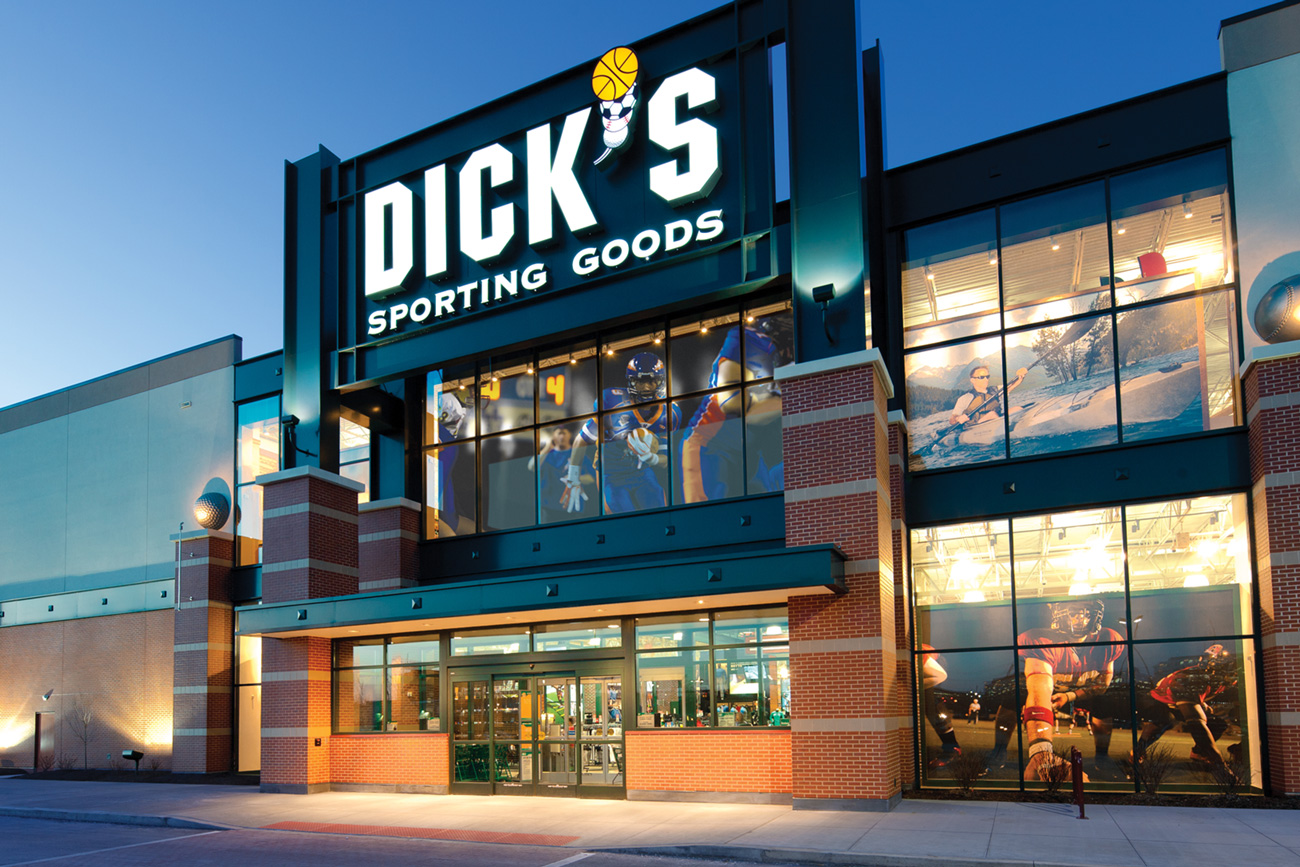 Seeing its best all-around momentum in years but also dealing with uncertainty over key product deliveries for late 2021 and early 2022, Dick’s Sporting Goods appears prepared to do whatever it takes to keep its operation humming into next year. That includes suggesting product substitutions as needed.

“I mean, we have pockets of lower inventory more than we would like across the store, a little bit in golf and apparel primarily, but also in footwear,” CFO Lee Belitsky told analysts last week. “But the customer over the last 15-18 months or so has proven that he or she is willing to substitute if we don’t have exactly the right kind of hoodie that they might be looking for, they will switch to another style or another brand.”

Dick’s President and CEO Lauren Hobart also weighed in on the supply chain issue that could leave many retailers in many sectors scrambling in late Q4 and into 2022.

“The supply chain obviously has been a challenge now for over 16 months and it will continue to be so,” she commented. “But we have, first, consumer demand…[that] is still very, very strong that keeps us excited about the holiday season. And we are investing very aggressively with both our partners and directly on our vertical brands to get product here so that we can serve our athletes. We are airfreighting where possible. We’re partnering with vendors and picking things up at the distribution centers when needed.”

DKS shares rose more than 10 percent before the Aug. 25 earnings call and ended up 2.53 percent, or $3.50, to $142.00 on Aug. 30. Second quarter revenues rose 21 percent to more than $3.27 billion as comps gained 19.2 percent, average ticket rose 7.1 percent and transactions increased 12.1 percent. Online sales rose to 18 percent of all revenues from 12 percent in Q2/19. Also, the retailer said hardlines, apparel and footwear sales each rose double-digits for the three months ended July 31. DKS did not breakout footwear revenues specifically, but it did confirm that it converted 25 more doors to premium, full-service footwear locations. Also, the retailer intends to introduce successful elements of its new House of Sports banner into traditional stores, including the fitting room experience, and has opened its first Public Lands stores in upstate New York.

Dick’s has raised its FY21 consolidated same-store sales guidance to an increase of 18-20 percent, up from 8-11 percent.

Athletic and Digital Surge in Q2 for DSW

In The News: Hoka One One, Ara, Grassroots Outdoor Alliance