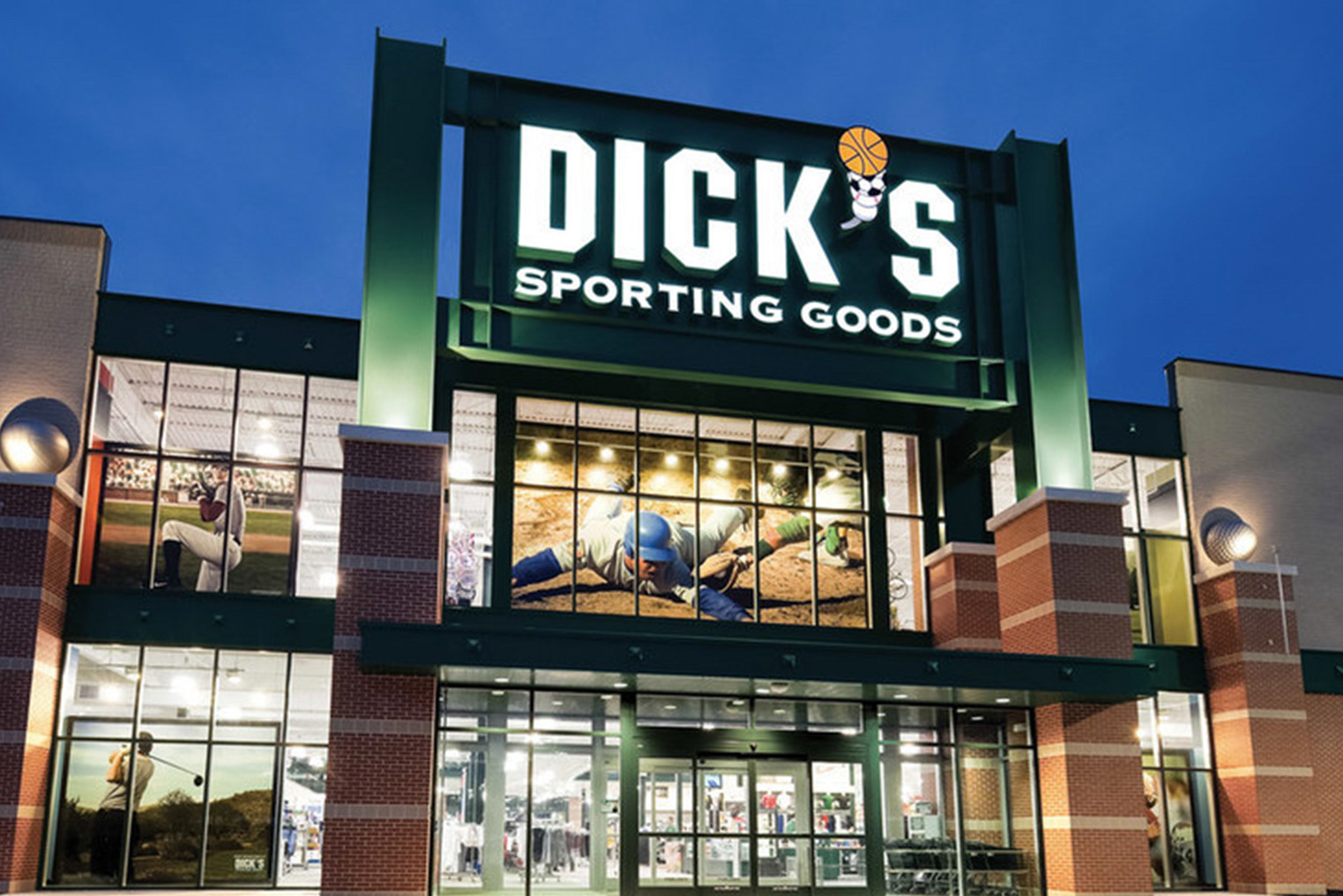 Lauren Hobart, president and CEO of Dick’s Sporting Goods, the nation’s largest full-line sporting goods chain, last week said the retailer’s footwear segment today is really strong due to its best-in-class assortment that is connecting with customers. During its Q2 results call, DKS did not provide specific sales figures for the category during the period ended July 30. Overall net sales declined 5.0 percent year-over-year to $3,112.4 million from $3,274.8 million with comparable store sales down 5.1 percent against a tough comparison of +20.1 percent and quarterly profit off 36 percent to $318.5 million from $495.5 million. Simultaneous with the results, Dick’s raised its full-year comparable store sales guidance to -2 to -6 percent from -2 to -8 percent and its EPS range by 3.9-11.0 percent.

In footwear and apparel, Dick’s CFO Navdeep Gupta said the retailer’s current ranges are benefitting from higher margin rates and a lack of promotions due to the number of allocated products it currently sells.

“Footwear is doing incredibly well across the board,” Hobart said in response to an analyst question. “Nike is doing well. Other brands are doing well. So just in general, the quality of our assortment and the type of products we have is so meaningfully different than it was before that the business is really being responded to very well by consumers.”