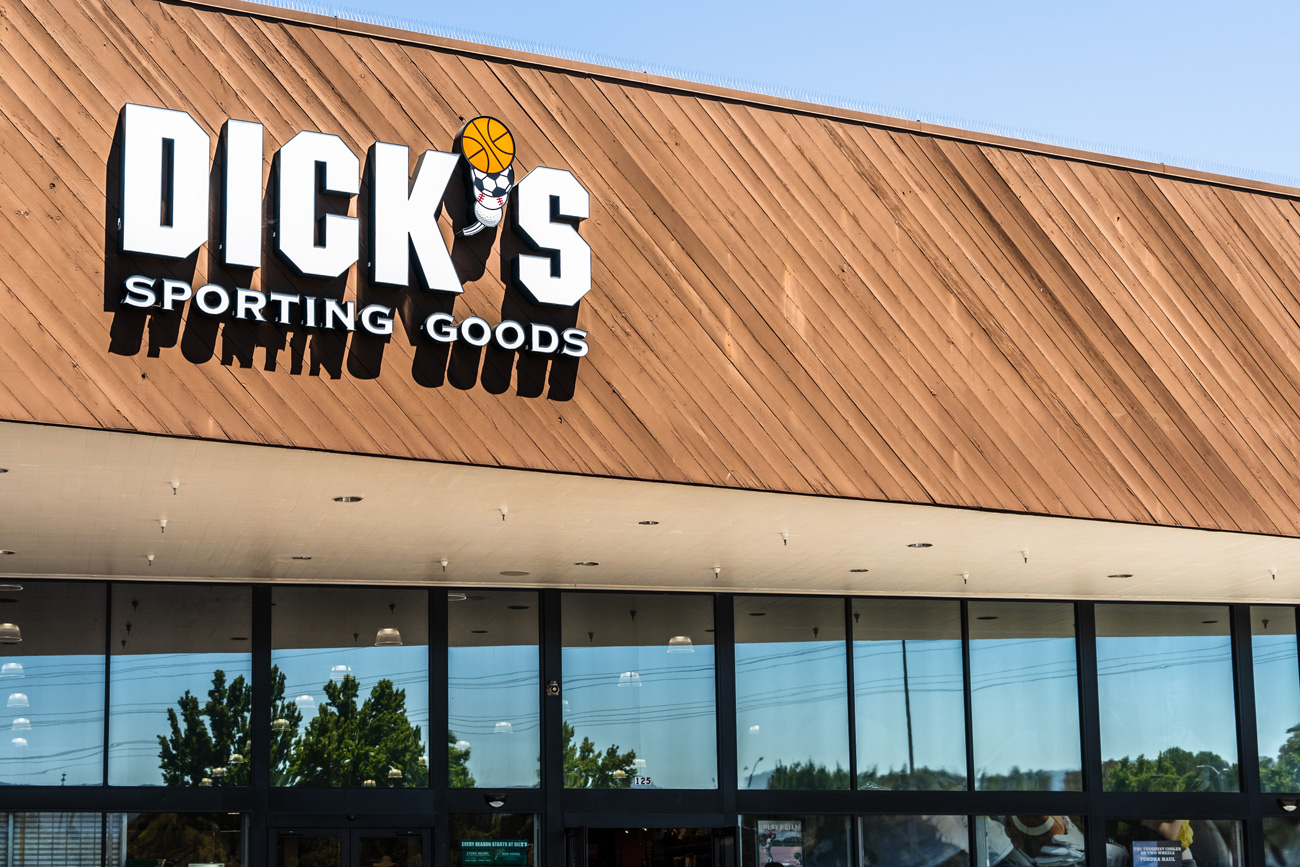 Dick’s Sporting Goods will convert more than 100 additional stores to its premium, full-service footwear department this year. When completed, more than 60 percent of the chain’s doors will feature the enhanced area, which DKS management thinks will drive continued positive sales in athletic apparel and footwear along with improved allocations of “in-demand” styles.

Meanwhile, later this month, Dick’s is introducing Burst, a premium, private athletic label for men that counters its CALIA brand for women. In 2020, Dick’s realized more than $1.3 billion in sales from its private brands. Its DSG brand for men and women finished the year as its largest vertical label and CALIA was second only to Nike for the retailer in sales volume within women’s apparel.

On the digital front, DKS says its 2020 ecommerce sales rose 100 percent, bolstered by a curbside pick-up service that was launched last March and whose sales rose nearly 250 percent in the year’s final period. Management says it’s intent on shortening the ‘path to purchase’ and delivery times for its customers this year. Mobile accounted for more than 50 percent of all online sales last year and a new app will be introduced sometime this year.

But by no means is Dick’s turning attention away from its traditional brick-and-mortar business. A $275-300 million capital allocation budget in 2021 will be used for improvements in existing stores, ongoing technology investments, six new Dick’s stores and six new specialty concept stores, the conversion of two Field & Stream banners to Public Lands’ stores and the relocation of 11 Dick’s stores.

Next week in Rochester, NY, Dick’s will open an experiential prototype called Dick’s House of Sports focused on service and community. Features include an outdoor field, a rock climbing wall and wellness space for in-store programming.