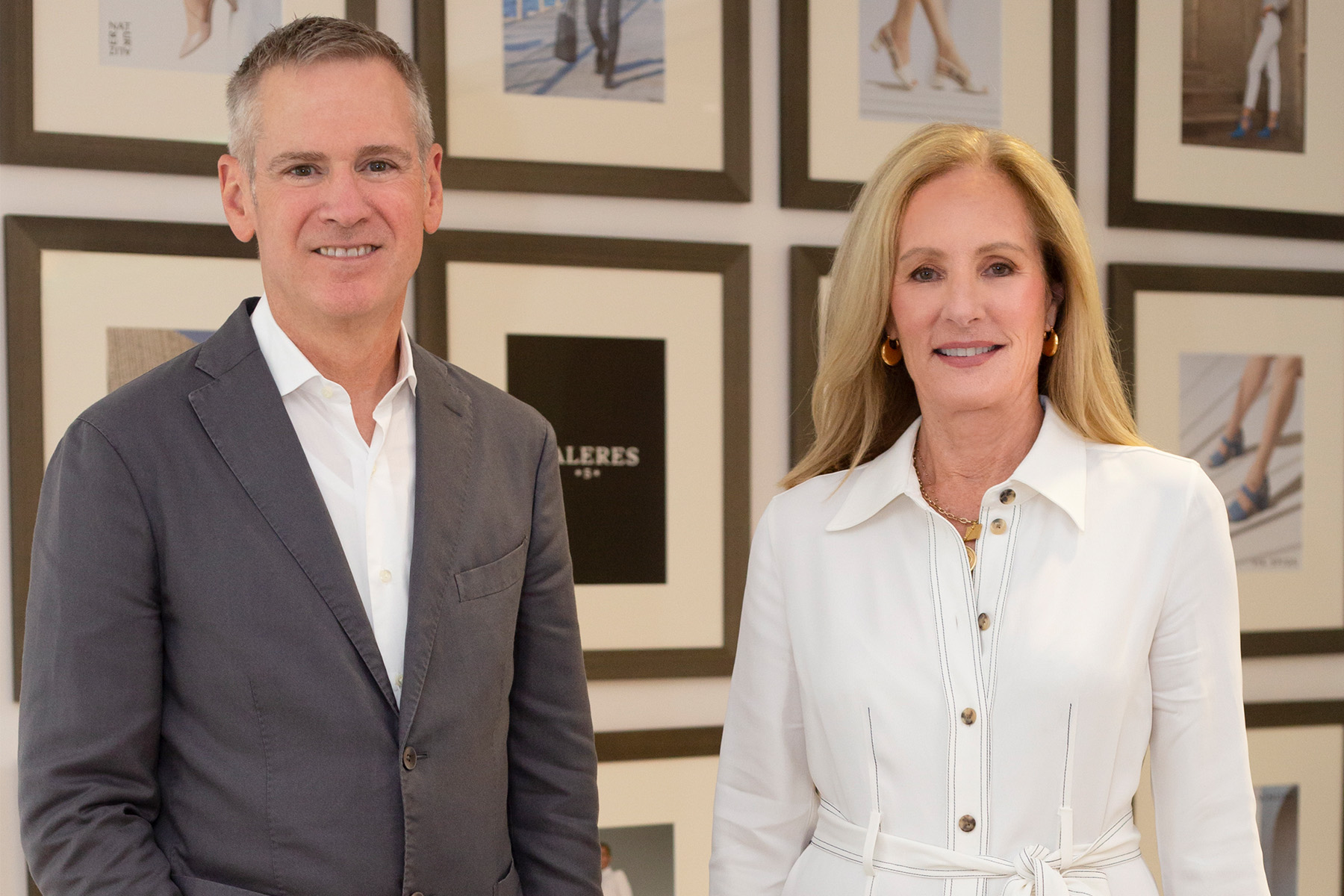 Diane Sullivan, the senior executive for Caleres since 2004 will formally retire as the St. Louis company’s CEO on Jan. 15, 2023, moving to executive chairman and handing the CEO reins to current president Jay Schmidt. In her new role, Sullivan, who was actively involved in Caleres’ transformation from a company that builds shoes to one that builds brands and connects with consumers, will continue to lead the company’s board and work with Schmidt on key strategic initiatives.

President and CEO of Caleres for the past 11 years, Sullivan is credited with evolving the company’s portfolio through acquisition and the incubation of brands including Sam Edelman, Allen Edmonds and Vionic that today are lead assets for the company. Sullivan joined Caleres as president in 2004 and took on the additional responsibilities of chief operating officer in 2006. Elected to the Board of Directors in 2007, she was then named president and CEO in 2011. She became CEO, president, and chairman of the board in 2014

Schmidt was named president in December 2020 and assumed responsibility for consumer and brand strategy for the entire Caleres portfolio, which includes Famous Footwear, Allen Edmonds, Naturalizer, Sam Edelman and Vionic, among others. Prior to that, Schmidt held the position of division president, Caleres Brand Portfolio.