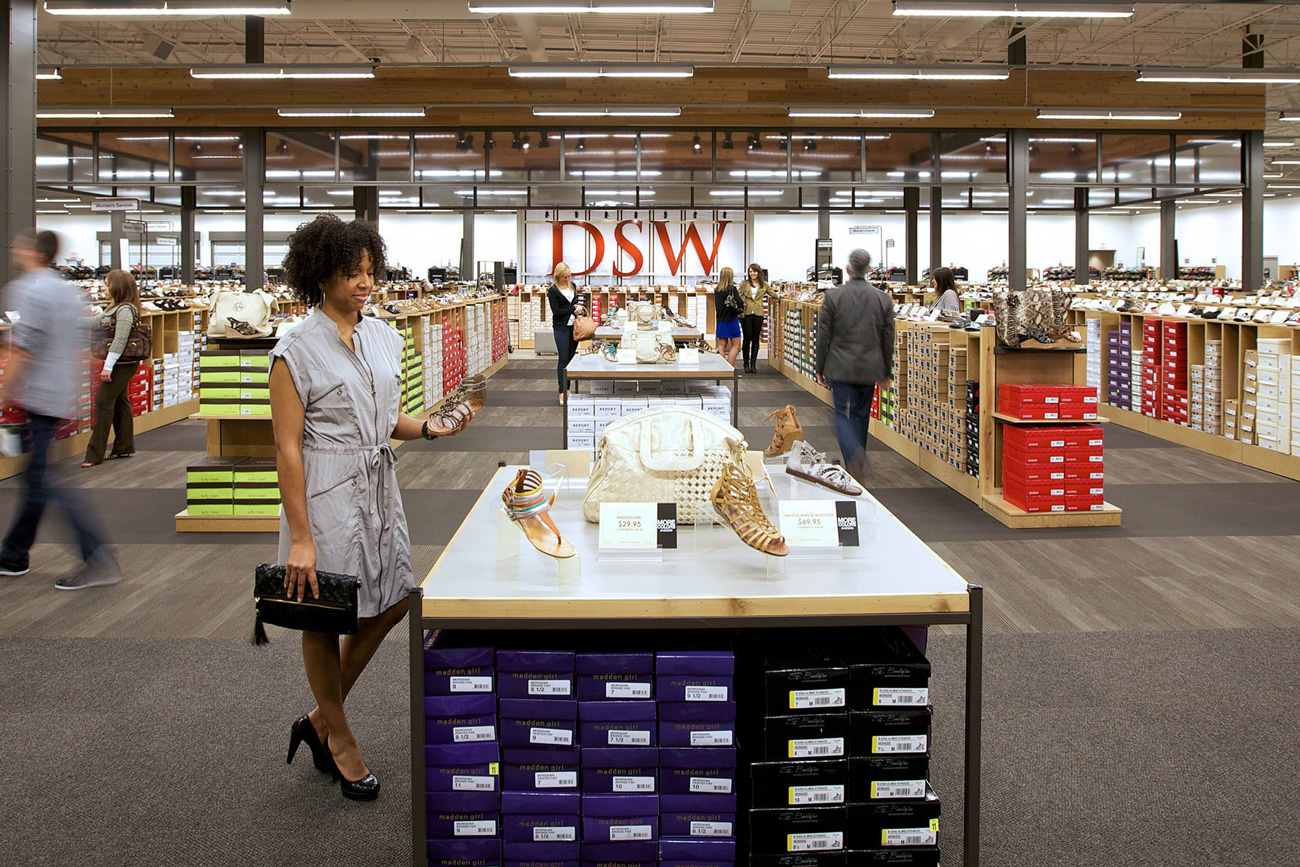 The parent of the DSW Designer Shoe Warehouse chain and The Shoe Company banner in Canada last week announced a five-year growth strategy that focuses on brand building and leans heavily on its own footwear brands for significant growth. Among Designer Brands’ financial targets by fiscal 2026 are $4 billion in annual revenues, an operating margin of 9 percent and the generation of more than $1 billion in cash from operating activities over the five-year period.

“Our Owned Brands are the key driver of growth over the next five years, and we plan to double sales of these brands by fiscal 2026,” Designer Brands CEO Roger Rawlins said in a statement. “This growth is complemented by maintaining our relationship with top national brand partners who utilize our leading omni-channel capabilities in their own DTC efforts in ways unique to DBI.”

Through footwear labels such as Vince Camuto, Crown Vintage and Mix No. 6, Designer Brands intends to increase the sales growth of its Owned Brands by 98 percent to $1.2 billion by FY26 and merchandise margin for the group to approximately 66 percent. Achieving that increase would take the Owned Brands business to 29 percent of the company’s topline versus 19 percent currently. During the same period, Designer Brands is forecasting 3 percent revenue growth for its national brands business to $2.4 billion as the segment’s merchandise margin shrinks about 140 basis points to 48.0 percent from 49.4 percent in 2021.

Designer Brands thinks the Owned Brands growth, sourcing costs reductions and an expected 14 percent drop in retail square footage through a store optimization effort will boost the company overall operating by approximately 200 basis points by FY26 to the 9 percent range.

Merrell Aims to Save Footwear from Landfills with ReTread Program