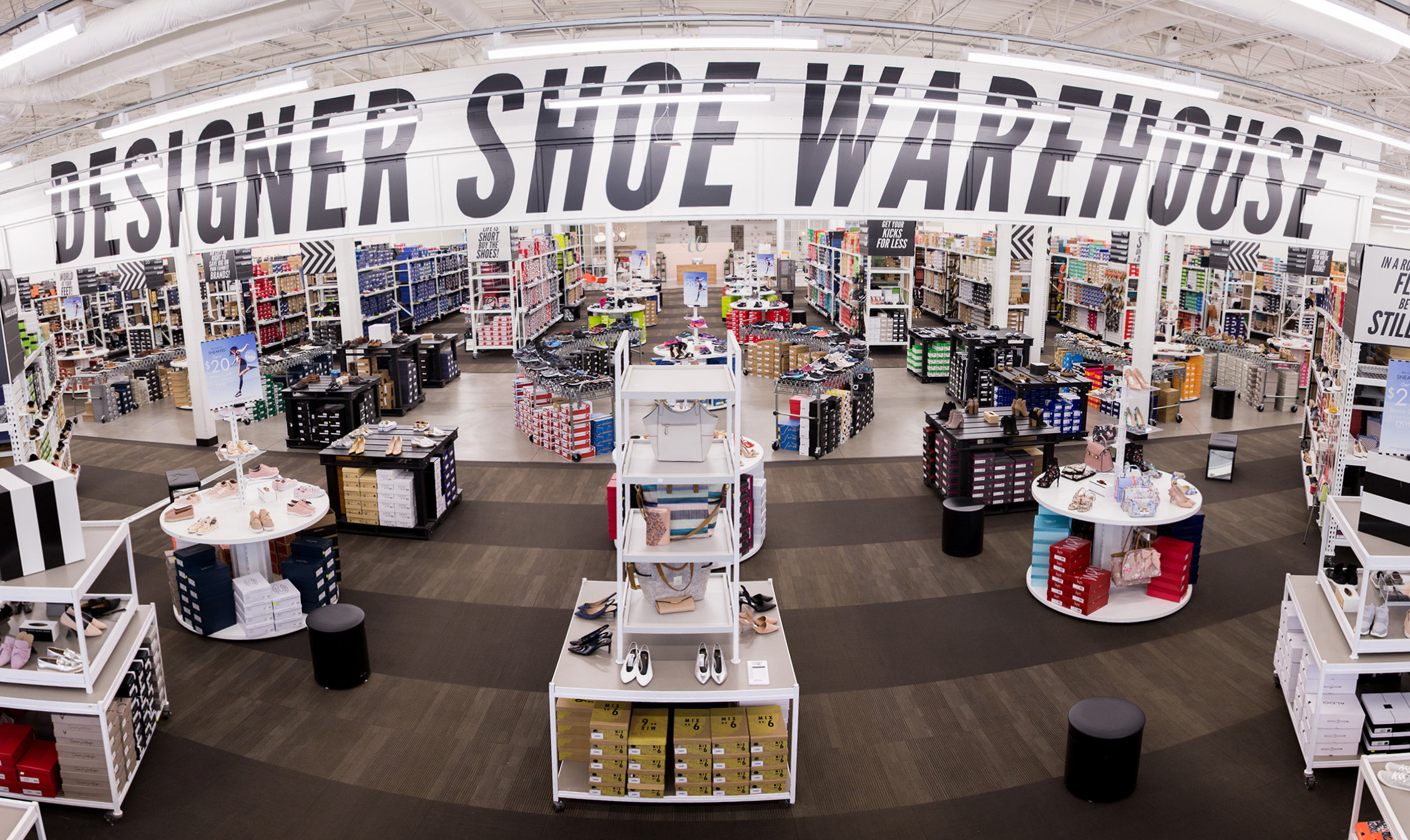 The Designer Shoe Warehouse (DSW) parent is seeing more of its customers focused on value, and says it’s prepared to meet their product needs in a current, heavily inventoried marketplace that has vendors competing against it with their respective Direct-To-Consumer channels. Most of the excess U.S. inventory is in athletic brands.

Clearance sales rose 28 percent year-on-year in Q3 as Designer Brands successfully “re-activated” approximately two million customers who hadn’t shopped DSW since 2019 and before the pandemic. That effort weighed on gross margins, which fell to 33.0 percent from 36.7 percent, but improved the retail inventory position to up 14 percent year-on-year versus up 33 percent at the end of the prior quarter. Citing the economic climate, senior management said there was a decline in consumer demand during the final two weeks of October that may continue into the fourth quarter.

Designer Brands, facing a difficult year-on-year comparison, generated a 3.0 percent comparable sales increase in Q3 ended Oct 29. Revenues from own brands rose by 25 percent, D-T-C jumped by 33 percent and wholesale improved by 8 percent. Own brands, including Crown Vintage and Kellie & Katie, represented 27 percent of period revenues versus 22 percent in the year-ago period. The company, which want to take own brands to one-third of overall sales by 2026, is introducing its own athleisure brand in Le Tigre shortly.