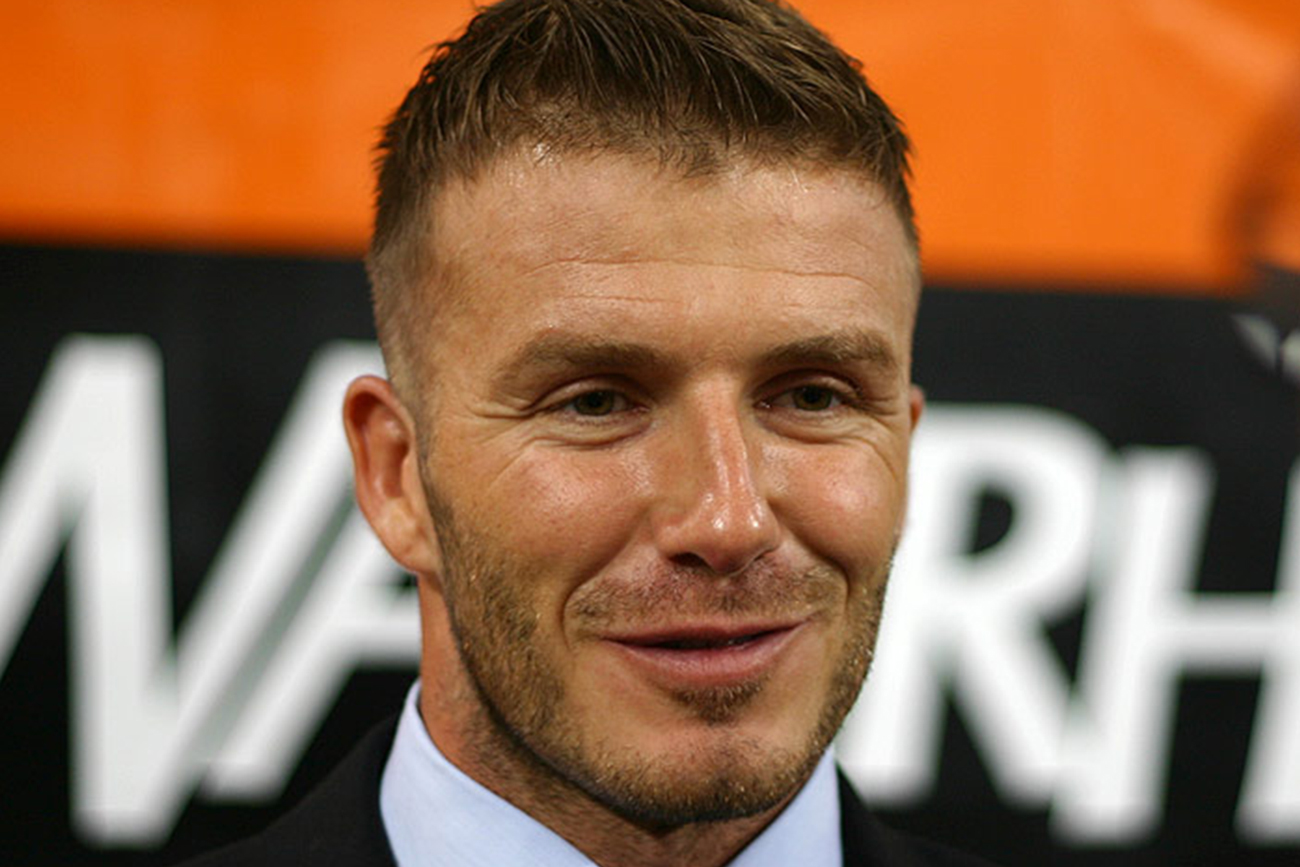 Anyone wondering about how Adidas and Puma started their generations-old feud – both personal and in business – should keep an eye out for a planned new documentary fronted by British soccer star David Beckham.

The international personality, through his production company Studio 99, has reportedly teamed up with Boat Rocker Studios, Unscripted and Matador Content to produce what is now titled “World War Shoe.”

According to a report in deadline.com, the three-part series will tell the tale of the decades-long feud between the two Dassler brothers, Adi and Rudi, who started competing shoe companies in the same small German town and went on to create two of the most recognizable lifestyle brands in the world.

Adi Dassler founded Adidas, while his brother Rudi founded Puma. The two became bitter rivals who never reconciled after 40 years of fighting — the reasons behind the rivalry are somewhat murky, but they do have something to do with World War II Germany and the sides each took in the conflict. The documentary will reportedly follow the athletes, the legal battles and the not-so-secret details of the lifelong feud.

Beckham launched Studio 99 in 2019 with manager David Gardner and MD Nicola Howson with a slate of sports, travel and fashion projects as well as a development agreement with Uninterrupted, the media company co-founded by LeBron James and business partner Maverick Carter.

Matador Content is behind series such as TBS’ Go-Big Show and Apple TV+’s doc Billie Eilish: The World’s A Little Blurry. Jay Peterson, co-founder of the company, was promoted to president, Boat Rocker Studios, Unscripted at the end of last year as part of a restructure.

“We’re excited to work with David, Philip, Lisa, and everyone at Studio 99 to bring the incredible story of the brothers behind two of the biggest brands in the world to the screen,” said Peterson and Todd Lubin, president of Matador Content in a statement. “We promise you’ll never look at your sneakers the same way again.”