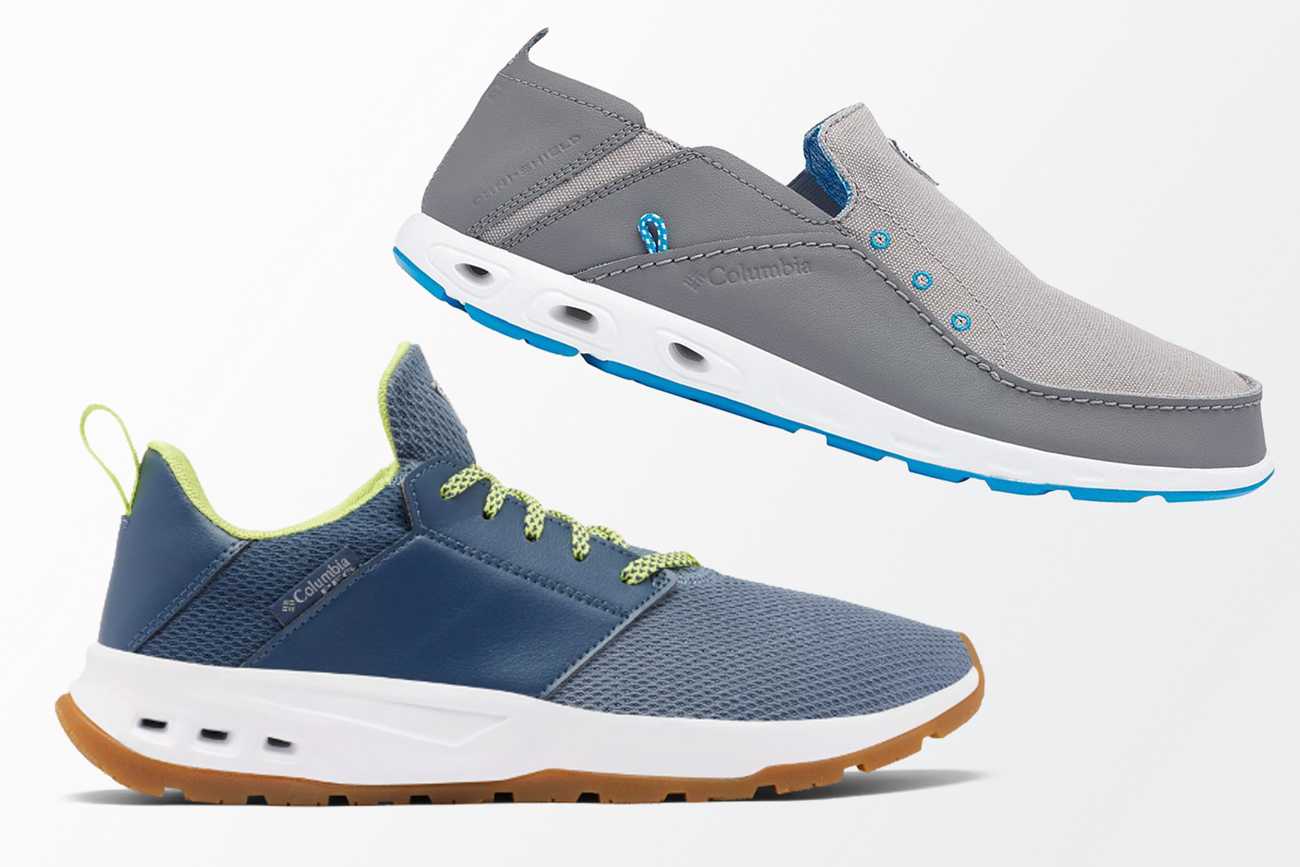 February 10, 2021
By
Bob McGee
&
No items found.
Inside the
Issue
Newsletter
Share:

Tim Boyle, Chairman, President and CEO of Columbia Sportswear, says the largely outdoor-focused company is “barely testing the surface of the opportunity” in footwear from its PFG sub fishing brand.

“If we could sell as many shoes as we sell fishing shirts, we would be a very big business. So that’s the plan,” he told analysts last week.

Meanwhile, Columbia believes its SOREL brand, whose annual reported sales declined 7 percent in 2020 to $291.9 million, could find new traction and growth in silhouettes beyond outdoor to a year-round, function-first fashion footwear brand. SOREL generated 31 percent of its annual revenues from ecommerce last year.

“The really encouraging thing about SOREL was the popularity of the sneaker category for them this year (2020),” Boyle said.

Columbia’s overall footwear sales dipped 10 percent on a reported basis to $631.5 million in 2020, a smaller decline than the 20 percent revenue drop for apparel/accessories/equipment to $1,989 million.

As for 2021, the company is currently forecasting 18-20 percent sales growth to approximately $3 billion with an increase from all four of its brands—Columbia, SOREL, Mountain Hardwear and prAna. The outlook is based on Spring and Fall 2021 orders that show growth in wholesale growth and a year-over-year growth rate in footwear that will be similar to its apparel segment. Columbia is projecting H1 growth to be heavily weighted to the second quarter given industrywide constraints on ocean transportation, including container shortages, that will result in a later selling season than in 2020.