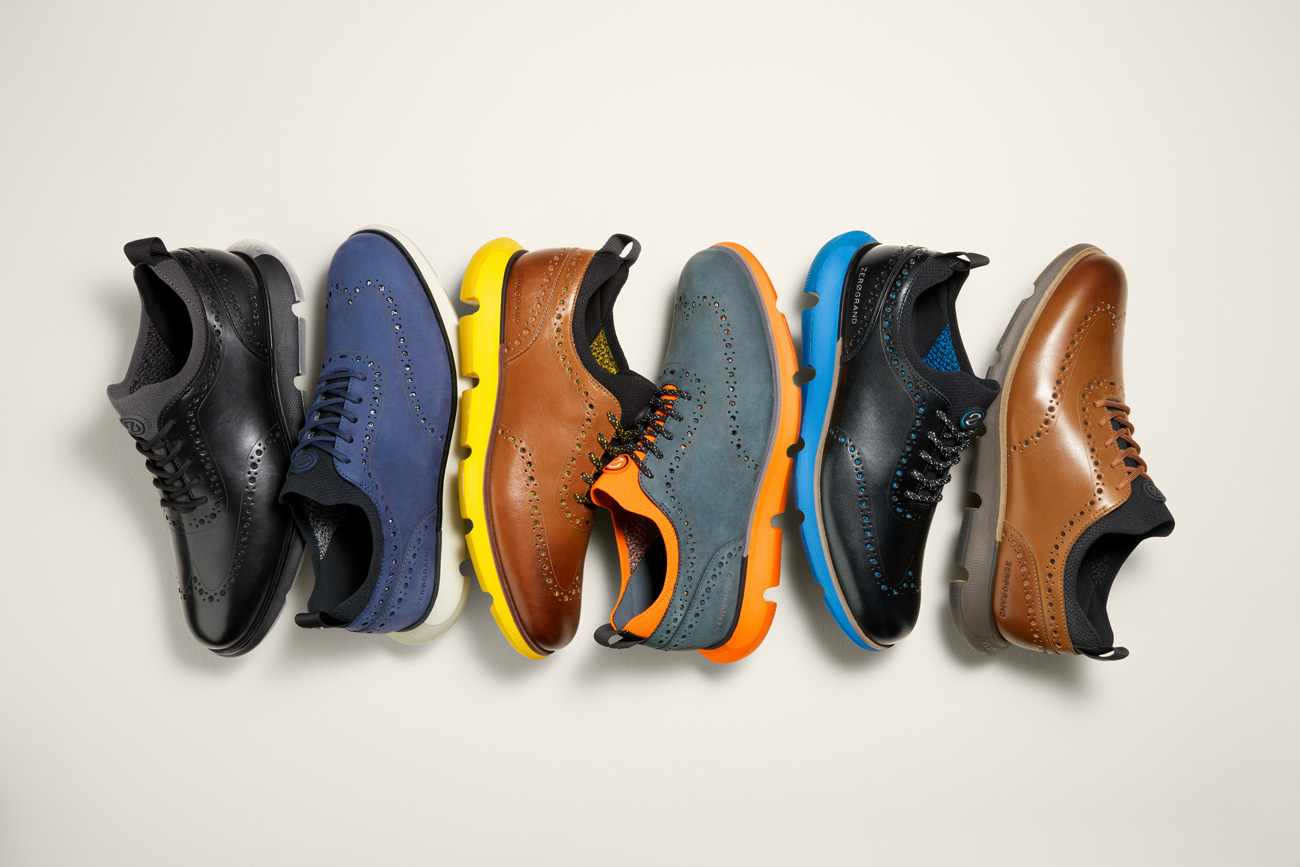 Cole Haan is working to broaden its reach and appeal among Millennials ahead of an initial public offering. The 90-plus year old company is led by two former Converse senior executives and is majority controlled by private equity firm Apax Partners. Market sources anticipate the Greenland, NH company’s IPO going off sometime this quarter, some 10 months after its initial S-1 was filed Feb. 14. A company spokesperson declined to comment on the timing of any IPO.

This month, Cole Haan has been making moves to broaden its reach with younger consumers that coincides with the brand’s pivot toward more casual, outdoor and athletic styling in recent seasons.  After striking a deal for a new limited-edition collection ($120 retail, online and global brick-and-mortar locations) connected to corporate users of Slack, the company announced a new distribution partnership with Kohl’s for Spring 2021. Men’s and women’s casual, sport, dress and seasonal styles will be available in 200 select Kohl’s stores with a broader Cole Haan assortment available at kohls.com.

North America accounted for nearly 86 percent, or $588.2 million, of the brand’s $687 million in global revenues in FY19 with footwear, ranging from sneakers and oxfords to chukkas and flats, generating more than 92 percent of the topline. Besides its smaller handbags and outerwear segments, Cole Haan competes in four footwear categories—dress, casual, outdoor and sport--with its ZERØGRAND and COLE HAAN Grandseries ranges.

More than 30 percent of Cole Haan’s sales in FY19 were generated from digital commerce via its own sites and that of its wholesale partners, which range from Nordstrom to Hibbett Sports and Amazon-owned Zappos. Global DTC accounted for 59 percent of the brand’s revenues in FY19 as North American DTC traffic rose 31 percent year-over-year to 61 million visits. Last fiscal year, the company also operated 360 stores globally in addition to more than 450 wholesale accounts.