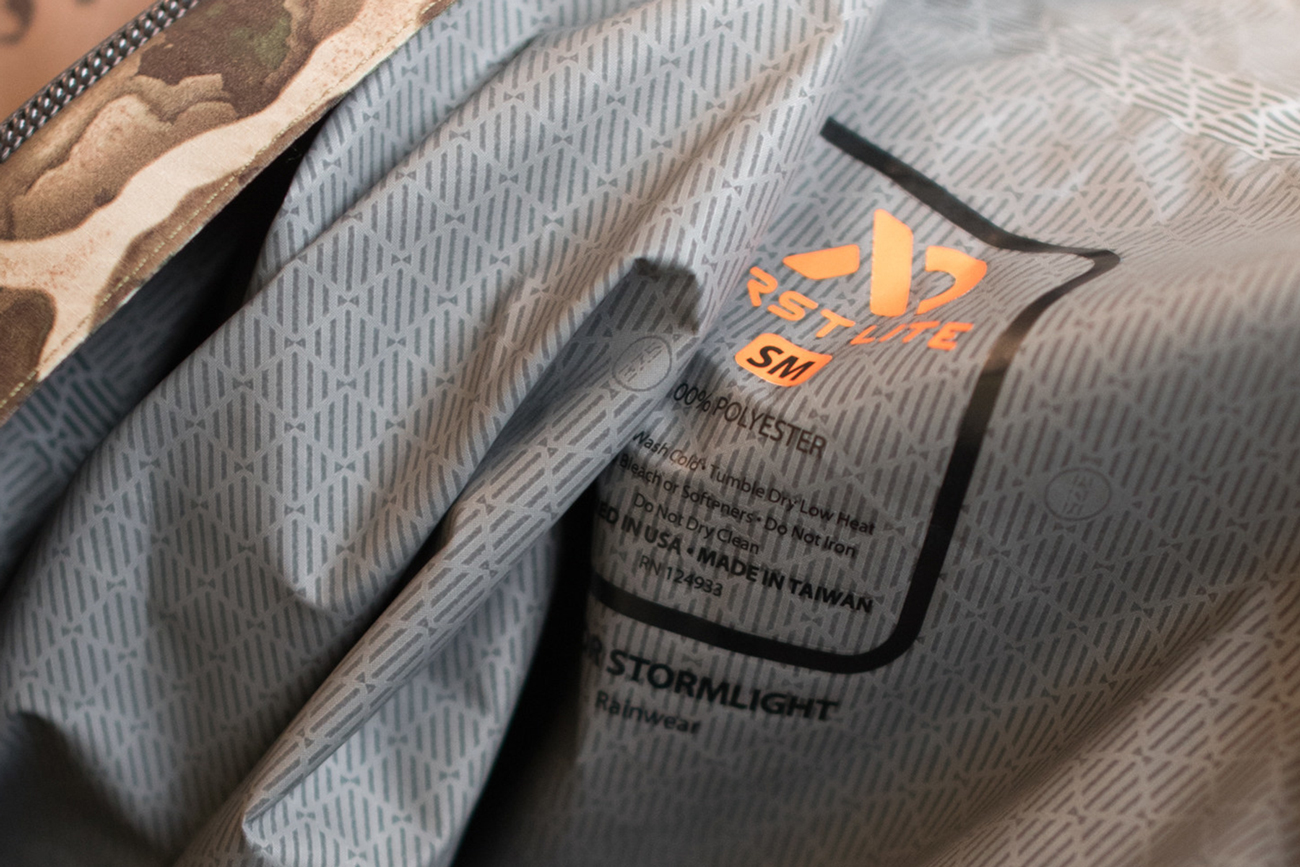 Cocona Labs sued both large outdoor apparel companies in 2017 after they each terminated their business relationships with Cocona and ceased purchasing material from authorized Cocona suppliers but continued to sell products that incorporated the patented technology.

“This is a great day not only for Cocona, but for all small, technology companies in the U.S. working to protect the unauthorized use of their American-made technology from large firms sourcing products overseas where IP rights are nearly impossible to protect,” commented Jeff Bowman, Cocona CEO.