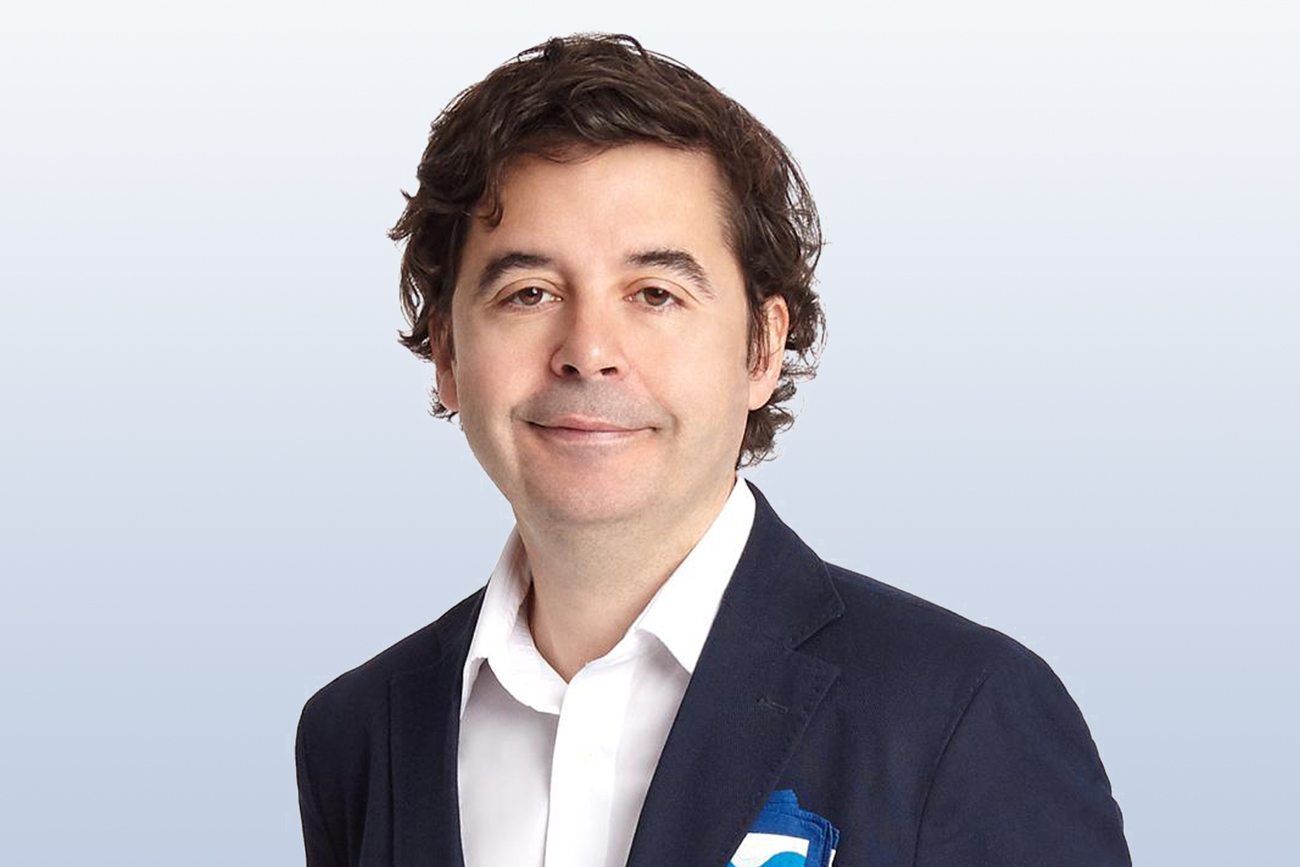 LionRock Capital has finalized its acquisition of a majority stake in Clarks, the family-owned shoe company based in the United Kingdom, for £100 million ($139.0 million).

With the change, Clarks sees the resignation of CEO Giorgio Presca after two years and the appointment of Victor Herrero as Executive Chairman and CEO. Herrero, a former non-Executive director at Clarks is Chairman of Bossini. Earlier in his career, he spent a dozen years at Inditex, the parent company of Zara.

“I am excited about leading Clarks to its next level and partnering with LionRock Capital and the Clark Family to build a strong and sustainable future for this iconic and much-loved global brand,” Herrero said in a statement.

DSW Pivots to Athleisure, Away from Dress