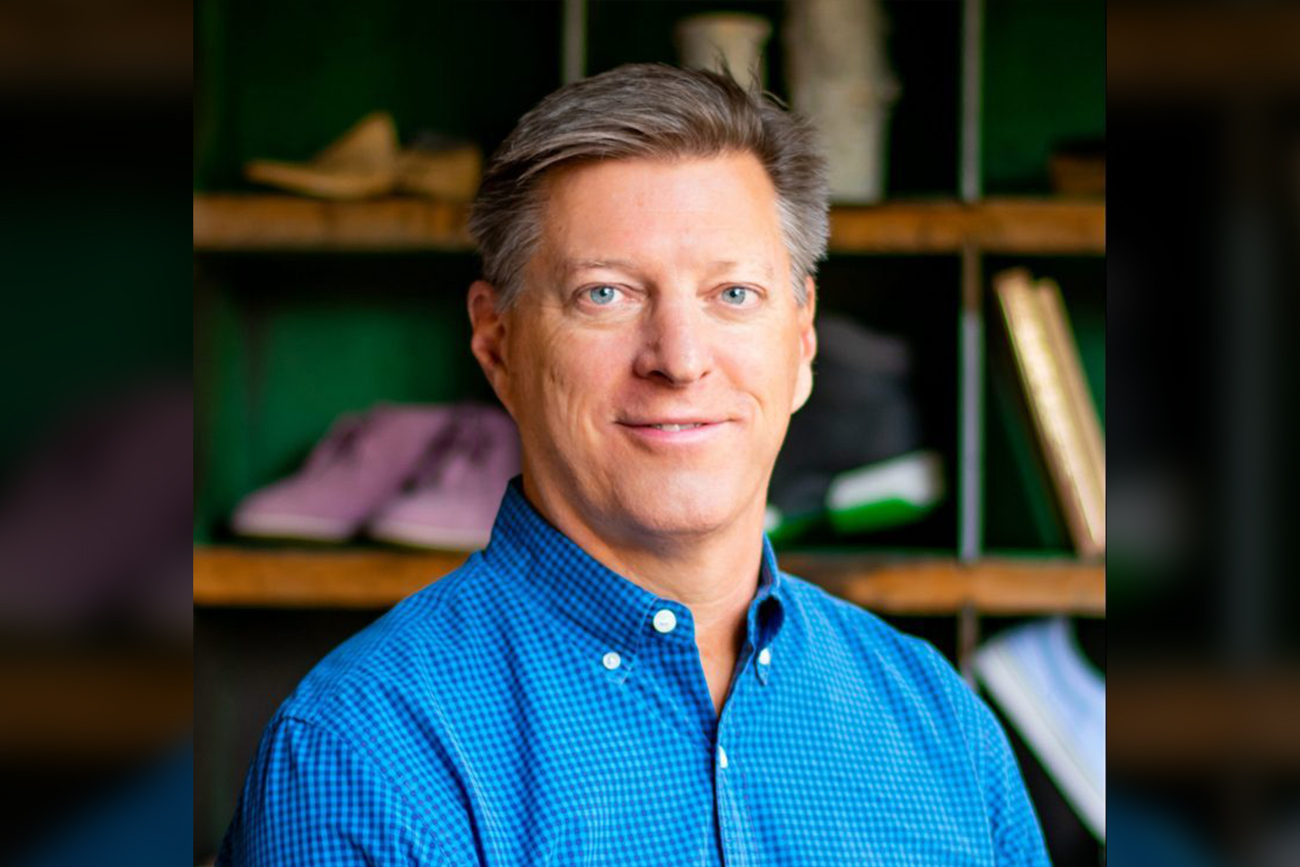 Execs On The Move
Footwear

Chip Coe has been named the new global brand president of Cat Footwear.

Coe, the former president and CEO of Smartwool, joined Wolverine Worldwide in 2010 and has had several positions over the last decade. Most recently, he served as SVP of Strategy. Prior, he was president of the EMEA region for the Rockford, MI company’s brands and president of Chaco.

In his new role, Cole will report to Chris Hufnagel, a member of Wolverine’s executive team and global brand president of Merrell.

Tags:
Execs On The Move
Footwear