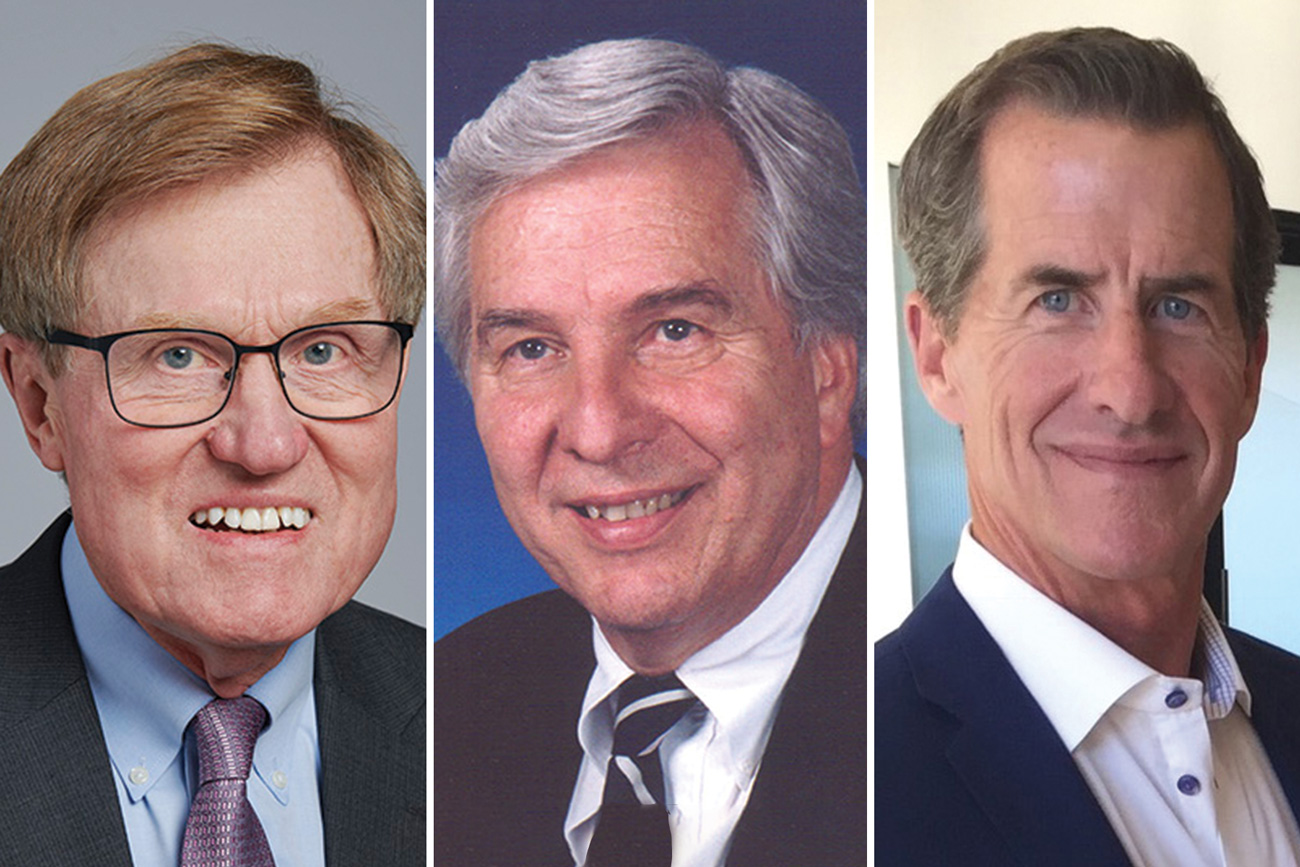 Bill Hunt, who founded Champro in 1986 and has turned it into one of the largest and most important equipment and apparel suppliers to team dealers, is among the three inductees in the Class of 2022 of the Sporting Goods Industry Hall of Fame.

Joining Hunt are Michael Gotfredson Sr., of Road Runner Sports, and Bill Sorenson of American Sports Products Group. The three men will join 175 retailers, team dealers, manufacturers and industry influencers who have been honored with induction into the Sporting Goods Industry Hall of Fame since it was established by the National Sporting Goods Association in 1955.

‍“We have another excellent group of inductees as the Class of 2022 has left a significant imprint on various areas of the industry,” says Ken Meehan, Hall of Fame Committee chairman. “It is a tremendous thrill to welcome them to the Hall of Fame and to see them honored for their accomplishments.”

The Hall of Fame dinner and induction ceremony will be held May 24, 2022, at the JW Marriott Scottsdale Camelback Inn Resort & Spa in Scottsdale, Arizona, the site of the 2022 NSGA Management Conference & Team Dealer Summit.

• Hunt started Champro with the goal of producing team sports gear that equaled or exceeded the performance of the established brands, but at a lower cost to the consumer. Champro grew from a limited line of baseball equipment and expanded over the years to eventually offer a complete line of team sports equipment and uniforms.

Hunt graduated from St. Olaf College in Northfield, MN, with a degree in economics and after a two-year stint as a Peace Corps volunteer in Ethiopia, he went to work for Berkley and Company in Spirit Lake, IA, as its international buyer. Several years later he accepted a position at Wilson Sporting Goods and became director of the Baseball/Softball Division.

In 1986 he started Champro and grew it from a family-operated company to a national brand headquartered in the Chicago suburb of Wheeling, IL, which employs more than 600 employees based in three countries.

After starting as an equipment company, Champro entered the team apparel market in the 1990s. The apparel business grew during the next 15 years, at which point he broadened the product line to include custom uniforms. Since entering the custom uniform market, Champro has developed a proprietary manufacturing infrastructure  and custom uniforms now make up one-third of the company's total revenue.

Hunt and Champro have also made an international impact with economic development and community involvement through founding of the Champro School in Ethiopia, involvement with Eden Reforestation Projects and by supporting Chicago area non-profits that provide team sports opportunities for youth.

• Providing for his family and making the world a healthier place was Michael Gotfredson’s inspiration to revolutionize the running and fitness industry. Gotfredson, also referred to as Mike G., or Chief Runner, founded Road Runner Sports in September 1983, and today it is the largest running specialty retailer in the United States.

His vision in the pre-Internet age was to mail catalogs to consumers with detailed descriptions of the features and benefits of running shoes and fitness products, and to sell them at fair prices, something that was unheard of at the time.

Road Runner Sports Customer Care Center grew from one Fit Expert to almost 200 within a few years. It now has 41 physical stores focused on all facets of running and fitness.

• A meeting at a University of Iowa swimming pool was a life-altering moment for Bill Sorenson and so many people involved in gymnastics. Sorenson not only became a successful gymnast, but transformed the sport through the creation and development of equipment.

Sorenson built his first trampoline, the Aqua-Tramp, in his garage. He began making diving and recreational trampolines in the basement of his father-in-law’s hardware store and in 1954 founded the American Trampoline Company, which manufactured and sold a full line of trampolines, including those used in high schools, colleges and universities for gymnastics competition and physical education.

The company became American Athletic Inc. (AAI) in 1957, produced a full line of gymnastics apparatus and protective pads by 1961 and became the official equipment supplier to the United States Gymnastics Federation (USGF) in 1963.

Sorenson was the lead inventor on more than 10 patents for gymnastics equipment. AAI provided the competition gymnastic equipment for many major national and international competitions. AAI merged with Head Ski in 1968 and became the AMF Corporation in 1971, where Sorenson became a group executive.

Reebok Getting Support From JD Group