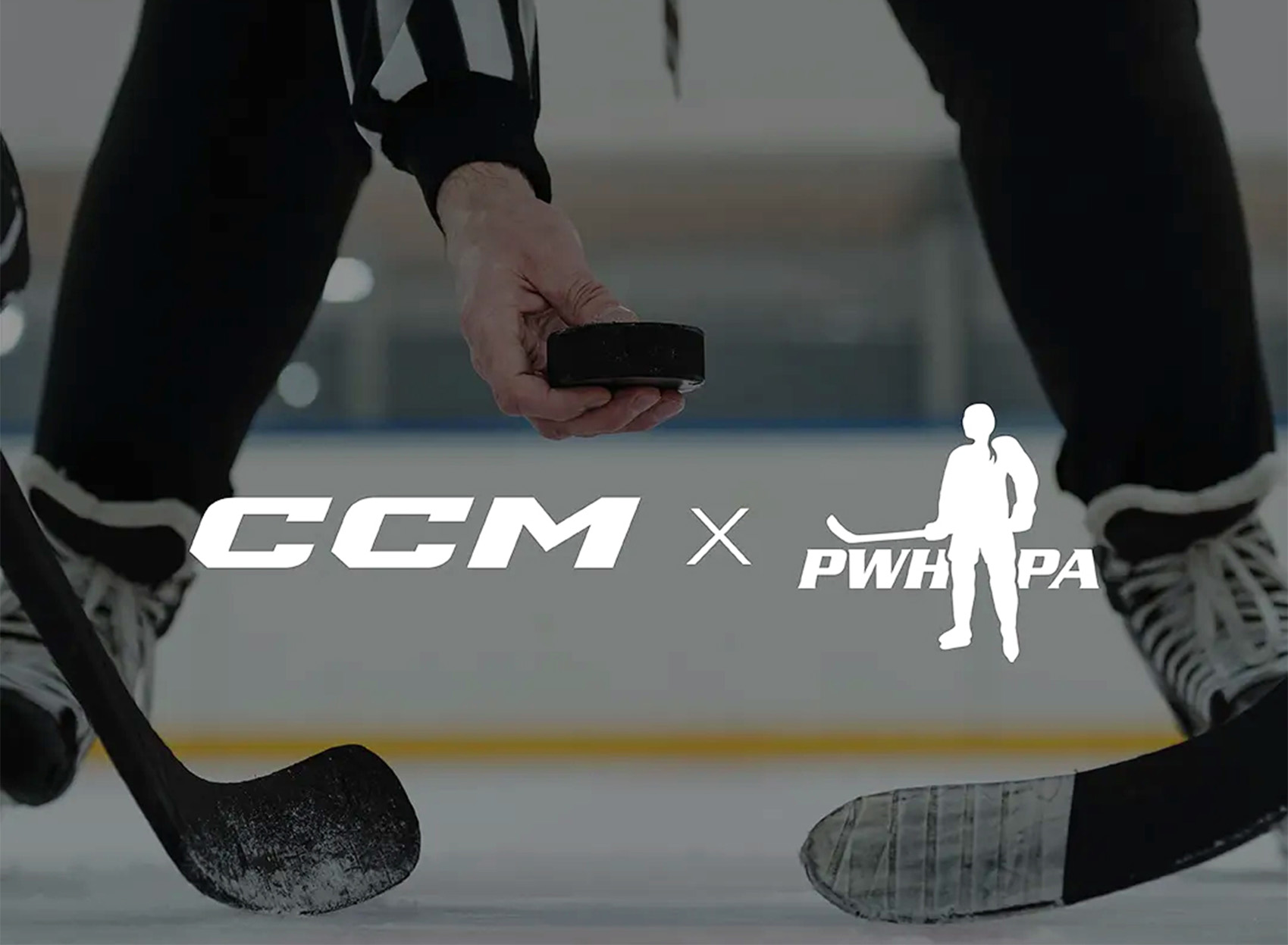 CCM Hockey has been named the official equipment sponsor of the Professional Women’s Hockey Players Association (PWHPA) for the upcoming season. CCM Hockey will supply helmets, protective gear, skates and sticks to players in the PWHPA’s 2022/23 games.

“Partnering with the PWHPA in support of women’s hockey reflects a key priority for CCM and aligns with our company mission to work with all stakeholders in the sport to share our passion, ensuring that the sport of hockey is played by the greatest number of people,” says Marrouane Nabih, chief executive officer, CCM Hockey. “Working with the talented individuals of PWHPA to support women’s hockey is true to who we are, and to what we want to support as a brand and as a voice in hockey. We look forward to the upcoming season and to building upon our partnership for the long term,”

“I am extremely excited about our partnership with CCM Hockey because I am confident that the equipment and the service our players will receive is to the highest standard we deserve as professional athletes,” adds Kendall Coyne Schofield, PWHPA player and president, PWHPA board.