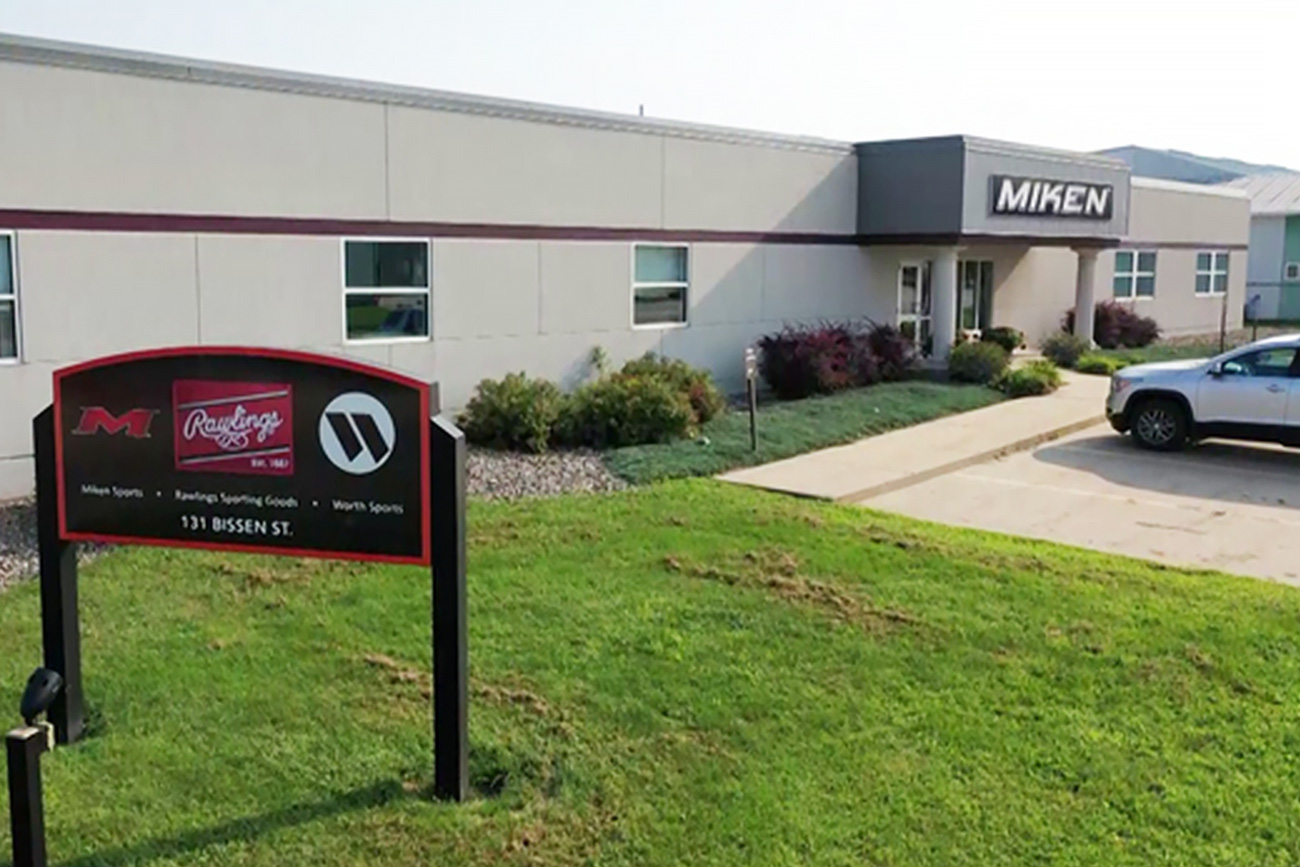 Team Insight Extra ran across this article posted on cbsnews.com that focused on the planned closing of the venerable Miken plant in the small town of Caledonia, MN. The article is excerpted here:

‍Less than 100 miles from the Iowa cornfield where Major League Baseball staged its "Field of Dreams" game celebrating small-town America, a small Minnesota town is bracing for the proposed closure of a factory partially owned by the league.

For more than two decades, Miken has been one of the largest employers in Caledonia, Minnesota, a community of around 2800 people. Currently, its factory makes the batting helmets used by all Major League Baseball players and composite bats for softball.

But soon, the batting helmet production will shift to Missouri and the bat production will move to China. For Caledonia, a town tucked into the southeastern corner of Minnesota, the shift means good-paying jobs leaving town and most leaving the country.

Pre-pandemic, the factory employed up to an estimated 150 and paid better than a living wage. Now, the roughly 80 people still working there will soon be out of a job.

The fact the nation's pastime may have a hand in outsourcing jobs has residents crying foul.

"We're very proud of that company," said resident Kari Neuman. "It's very sad that the new owners are not going to respect that small-town work ethic and they are just going to move it to China for more money."

"That's infuriating…it's America's game," said Sarah Glasrud, the owner of a restaurant and bar across the street from the Miken factory.  The company and its employees account for about a quarter of her business.

"It was difficult before the pandemic hit so it's going to be even more difficult now," she said. "It's not a good thing."

"I thought they'd have more respect for the United States and small America, who supports all their baseball teams," said Caledonia Mayor DeWayne Schroeder. "I think they're gonna lose a lot of fans."

Major League Baseball owns less than 20% of Rawlings and says the decision to close the Miken facility was made independently.

"MLB does not have a role in the day to day business operations of Rawlings, particularly with respect to items that are not made for MLB use," a spokesman for the league told CBS News. "The sole MLB product made in this facility will continue to be manufactured in the United States as are all MLB batting helmets, on-field uniforms and hats."

But Minnesota Senator Tina Smith said the league could have more of a role in keeping the factory open. "I just keep thinking what would happen if the commissioner of baseball called up the guy who runs this company, and says, 'Hey I don't think we should do this,'" she said.

Smith sent a letter to the commissioner of Major League Baseball and Seidler Equity Partners urging them to rethink the decision to close the Miken factory. She said the decision should outrage Americans.

"We should be expecting more of America's pastime than this kind of 'put the dollar first' kind of thinking," she told CBS News.

Rawlings executives have met with local leaders and plan to continue discussions about "exploring options regarding the Caledonia bat facility," according to a company statement. Executives confirmed to CBS News their plans to close the factory have not changed despite the ongoing meetings.

The factory could cease operations in 18 to 24 months, leaving one community's field dreams on the verge of an economic nightmare.