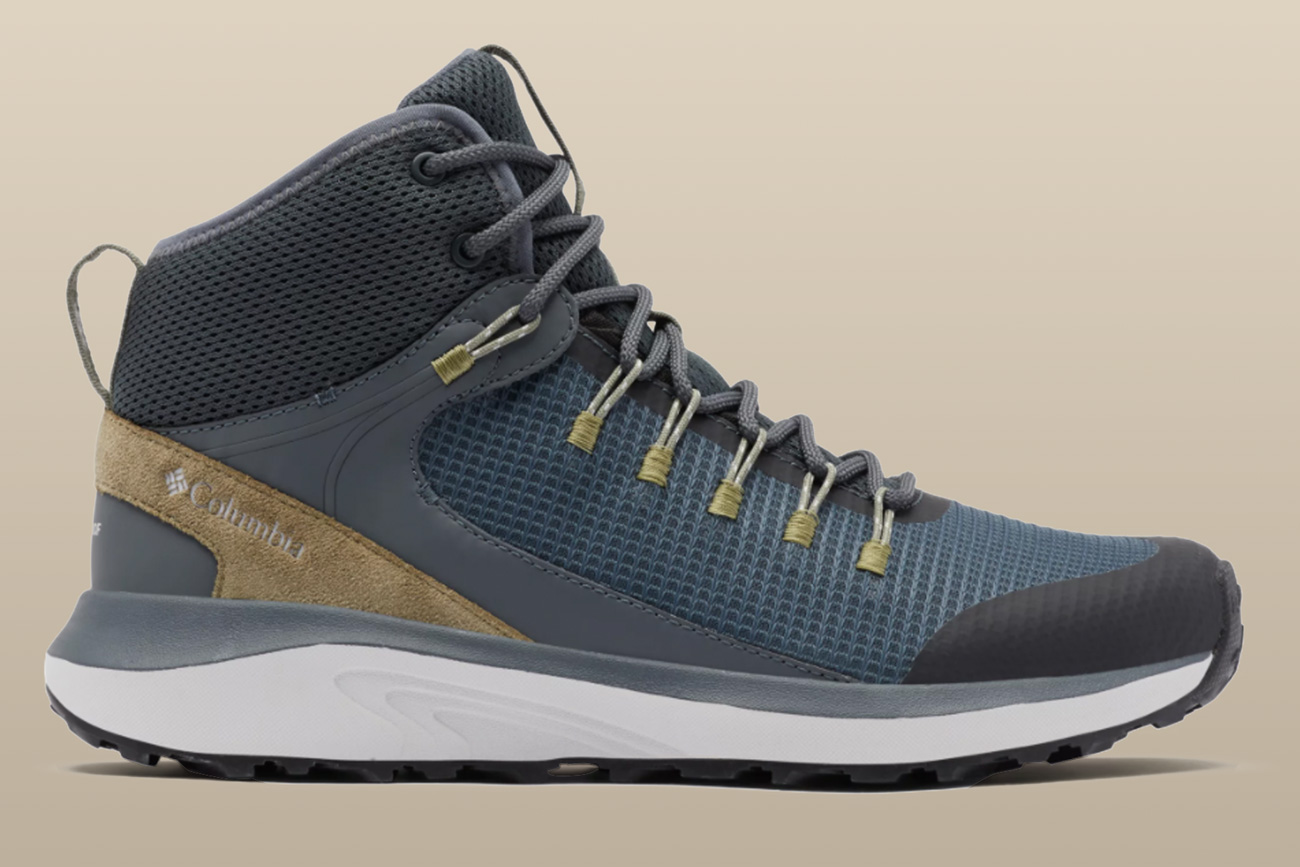 Demand for Columbia and SOREL branded footwear continues to rise, but it’s outpacing the production capacity for both labels in Asia.

“Remember, many of these footwear factories were shut down with the pandemic raging in China,” Columbia Chairman and CEO Tim Boyle told analysts last week. “So, the capacity they have is being rebuilt…Even though we had significant sales growth in the first quarter, it was still constrained by availability. We could have grown faster, and the business would be bigger with more (production) capacity.”

After achieving $634 million in FY20 sales, Columbia Sportswear’s footwear segment sales rose 32 percent (in constant currency) to $156.7 million in the first quarter ended March 31. But the segment’s topline could have been higher. The company introduced its athletic-inspired Trailstorm footwear collection during the period and offered improved traditional hiking styles, such as the Newton Ridge, to customers. Meanwhile, SOREL’s first quarter sales approached $50 million, driven by strength in winter products.

Besides the Columbia and SOREL brands, COLM management foresees footwear sales growth potential from its PFG product line that begins on the water and extends into the lifestyle segment.

“…What we’re finding is that the importance of scale in footwear continues to be a challenge for us,” Boyle said. “Our business is growing incredibly well, but we’re still not able to get the kind of scale on a unit basis that we need—actually I should say on a style basis that we need.”