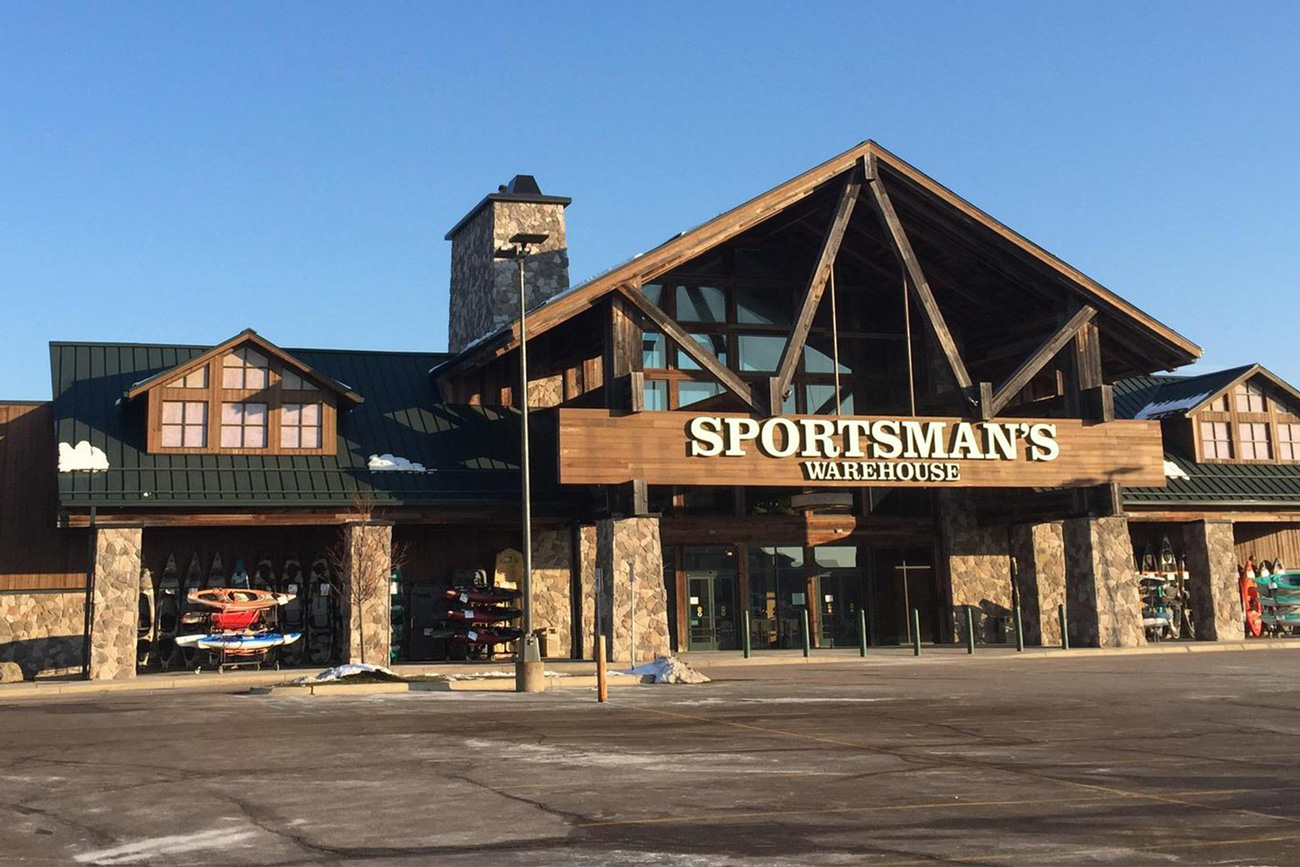 Sportsman’s Warehouse, the 112-door, publicly-traded chain across 12 U.S. Western states, which will become part of the privately-held Great American Outdoors Group (parent of Bass Pro Shops and Cabela’s) during the second half of 2021, is known for its focus on fishing, boating, camping, hunting and other outdoor gear. Over its last three fiscal years, footwear and apparel have been the smallest revenue segments for Sportsman’s Warehouse. But might that change under its new parent company?

Moody’s is calling the $18 per share cash merger of Sportsman’s Warehouse into Great American Outdoors Group, in a deal valued at approximately $785 million, “a good strategic fit” that will improve Bass Pro/Cabela’s scale and expand its presence into complementary geographic regions stretching from Alaska to Arkansas. Forecasted synergies from the combined operation include lower costs, an expanded credit card program and the ability to expand the sales reach of Bass Pro-owned brands that include Tracker Boats and Ascend Kayaks. It’s also possible the expanded GAOG will eventually dip its toe into IPO waters, perhaps as early as later this year.

When the merger commences, Sportsman’s Warehouse will account for approximately 18 percent of Bass Pro/Cabela’s topline and an estimated 11 percent of its EBITDA, excluding operating leases, according to the investors service.

During its second quarter ended Aug. 1, Sportsman’s Warehouse generated implied footwear revenues of $21.7 million, or 5.7 percent, of its topline that represented 40 percent year-over-year growth. During the first half of FY20, the chain’s footwear sales increased more than 15 percent to $32.6 million. For the West Jordan, UT-based chain, the category consists of hiking boots, socks, sport sandals, technical footwear, trail shoes, casual styles, waders and work boots. Footwear brands cited by Sportsman’s Warehouse in its most recent annual report were Danner, Keen, Merrell, Red Wing and Under Armour. For its fiscal year ended Feb. 1, 2020, footwear accounted for 7.5 percent of the chain’s topline, up from 7.3 percent in the prior period to approximately $66.5 million. Meanwhile, the banner’s apparel segment generated a 9 percent FY sales increase to an implied $82.4 million. Under GAOG ownership, Sportsman’s Warehouse customers will have access to the Cabela’s apparel brand.