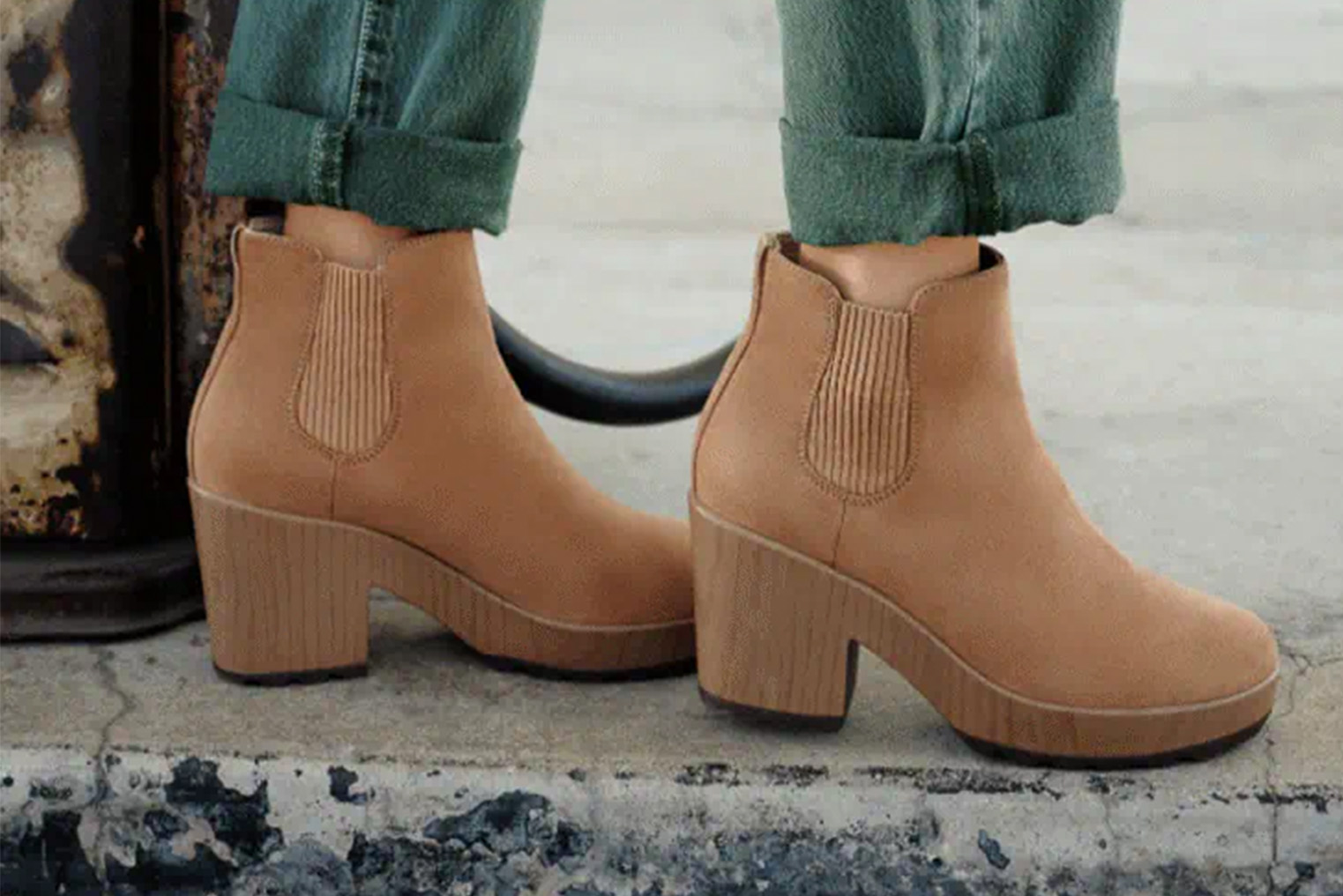 “The Brand Portfolio is extremely important for us in the fall season. And we really think we’re in a great position to take advantage of that,” said Caleres Chairman and CEO Diane Sullivan. “In the Famous business, it’s really more on the casual side and more outdoor kind of looks.”

At Famous Footwear, Q2 operating income dipped 27 percent to $62.5 million from $85.5 million on a 3.8 percent revenue decline to $436.4 million from $453.6 million. The 881-door chain, which generated a return on sales of more than 14 percent, generated more than 85 percent of its quarterly sales from its top 25 brands. Consolidated gross margin slipped to 45.6 percent due to a higher mix of brand portfolio sales and higher freight expense. Meanwhile, a 118-basis-point decline in gross profit margin to 48.9 percent was attributed to a more modest level of markdowns and higher freight costs associated with e-commerce sales. The current Q3 forecast calls for an approximate 4 percent sales decline year-over-year. Famous debuted a Back-To-School campaign during the period that featured John Legend and his “Crowd Go Crazy."

Caleres has increased its annual consolidated net sales range to +4-6 percent from FY21, compared to a prior outlook of +2-5 percent.