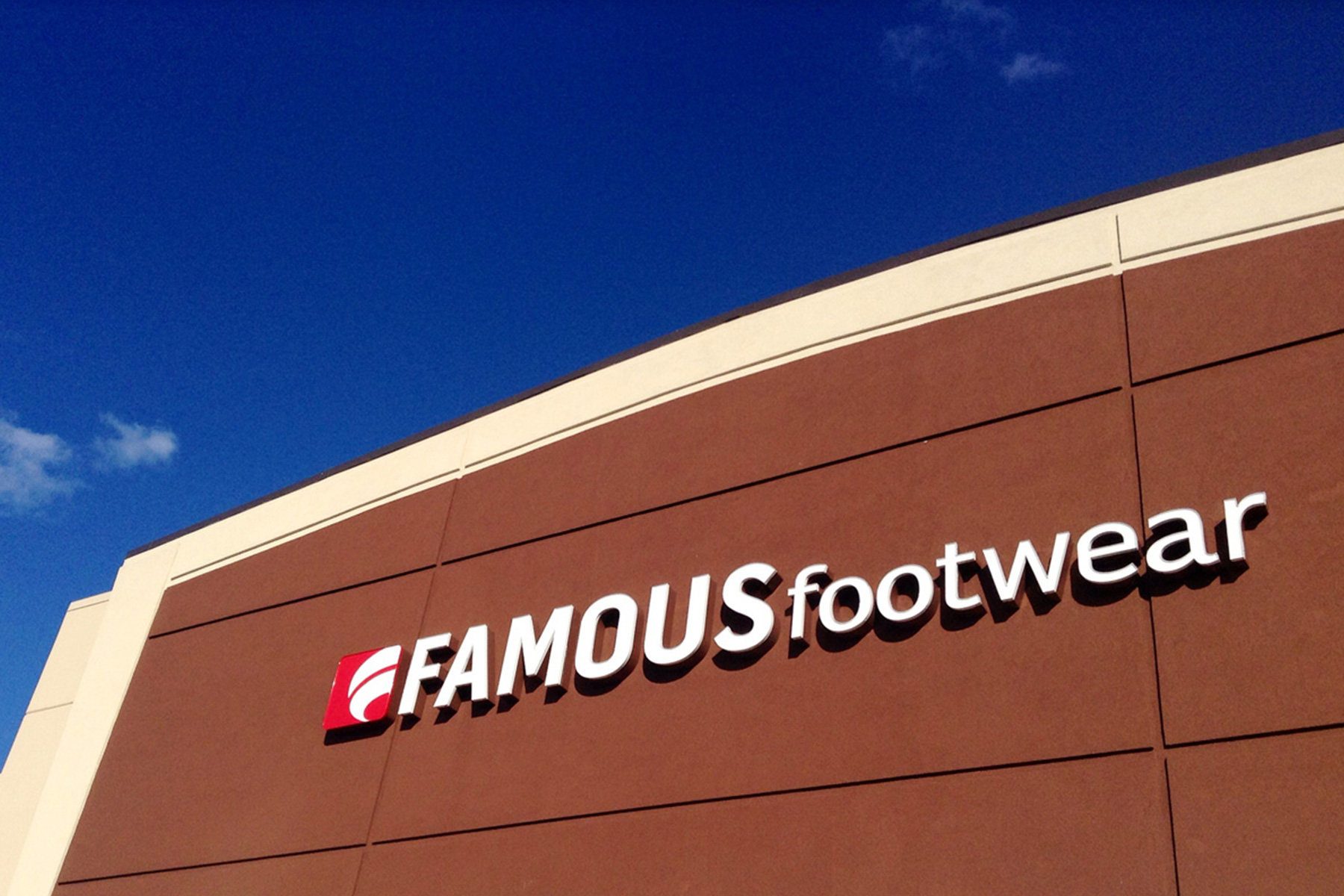 Footwear development and supply chains are “tightening up” as disciplined footwear retailers develop strategies to operate their businesses with less total inventory heading into 2021 seasons.

Caleres CEO Diane Sullivan made that assessment yesterday during the quarterly earnings conference call for the Famous Footwear and Vionic brand parent. Sullivan also estimated that Nike’s recent decision to drop nine of its wholesale partners will be an opportunity for Famous and likely result in a $300-400 million retail industry sales shift to other banners.

“We think that we are a very important strategic partner to them (Nike) and so we do it expect it to be advantageous for us over a period of time,” Sullivan commented.

Famous Footwear, which generated record sales in June in a second quarter where overall revenues slipped 20.5 percent year-over-year to $333.9 million, believes its positioning with national footwear brands and “significant concentration” in sport performance and leisure-oriented styles puts it well aligned with current consumer preferences. The chain’s Top 10 brands represented more than 70 percent of second quarter revenues as ecommerce sales expanded 150 percent year-over-year to account for 25 percent of all revenue.

As for Caleres’ Brand Portfolio segment, inventory levels were slashed 33 percent year-over-year as net sales dipped 49 percent, largely on store closures and reduced wholesale orders. But ecommerce penetration for the collection of brands, which include Vionic, Via Spiga and Dr. Scholl’s, grew to more than 46 percent of segment revenues in the period. Sales from the company’s branded-only ecommerce sites rose 35 percent in the second quarter, bolstered by strong results from Vionic.