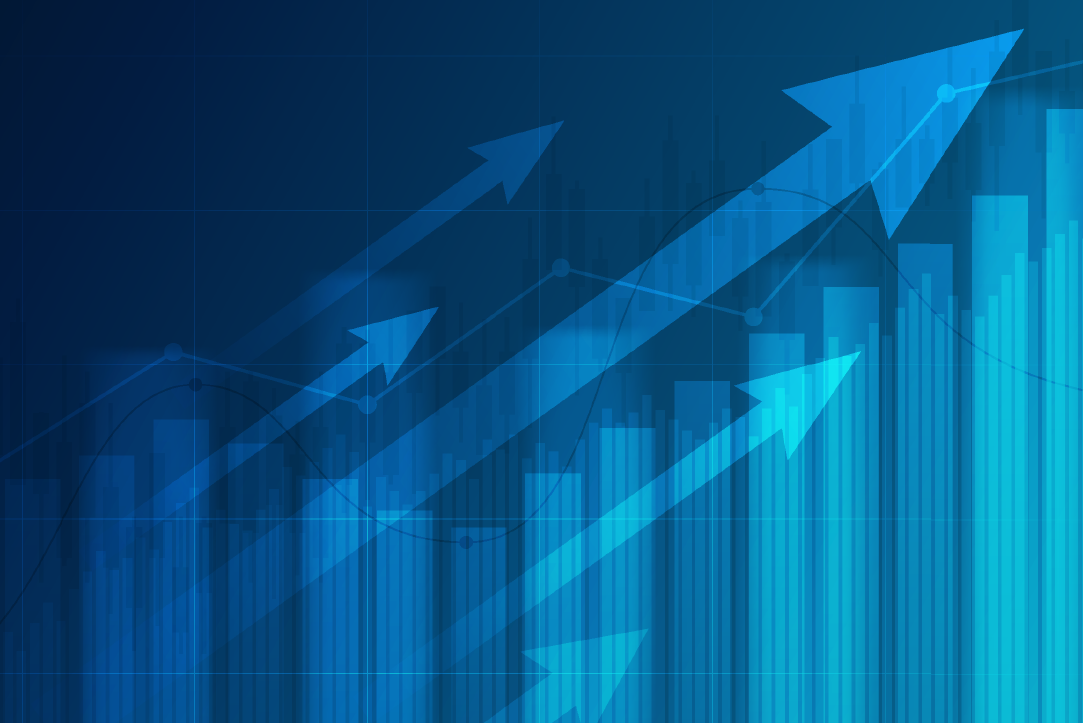 Thanks in part to consumers’ home-based lifestyles that have expanded during the COVID-19 pandemic, sales of slippers and Crocs had strong third quarter sales along with cold weather boots. All three categories are forecast to post continued solid results during the holiday season, according to The NPD Group.

In the third quarter, hurt by the impact of delayed or virtual Back-To-School, athletic footwear sales declined mid-single digits for the three months ended Sept. 30. Casual sneakers continued to gain share from fashion offerings, but were also impacted by the changes in Back-To-School.

• NPD is predicting a recovery for the U.S. footwear industry in 2021 with increased dollar sales, although the total is expected to be below 2019 levels. Performance footwear growth will be driven by running shoes with fashion footwear demand rising as consumers return to office and more stores re-open. But the primary footwear focus of consumers will continue to be casual- and comfort-oriented styles, according to Beth Goldstein, the research firm’s fashion footwear and accessories analyst.

• Online holiday sales in the U.S. are projected to surge 43 percent in Nov.-Dec. to an estimated $198.73 billion versus $138.65 billion in the year-ago period, according to Digital Commerce 360. The forecast suggests 26.1 percent of holiday purchases will take place online versus 19.2 percent e-commerce penetration during the comparable 2019 period.

• Global Footwear Consumption is projected to decline 22.2 percent from 2019, according to the latest World Footwear Business Conditions Survey. The figure represents improvement from a -22.5 percent forecast in March. Geographically, annual footwear consumption estimates improved in Asia (-18.2%) and Europe (-24.2%) but deteriorated for North America (-24.2%) from the March estimate.

• Imports rose an estimated 6.5 percent in October to 2 million Twenty-Foot-Equivalents (TEU), the fourth highest month on record as retailers replenished inventories and stocked up for the holiday season. Despite the monthly record, 2020 imports are projected at 20.9 million TEU. That total would represent a 3.4 percent decline from 2019 and the lowest annual import total since 2017, according to data released by the National Retail Federation and Hackett Associates.

• Retail sales have been up month-over-month and year-over-year every month since June, points out the National Retail Federation. The retail segment has completed a V-shaped recovery and are up 8.6 percent since January, according to data from Harvard University’s Opportunity Insights research project.