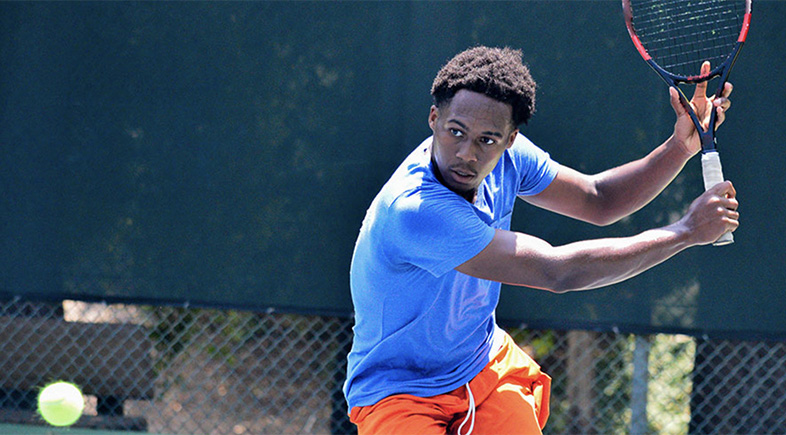 Wait just a minute all of those out there who are tolling the death knell for the more traditional sport of tennis. It seems the racquet and ball set is doing just fine as well, at least according to a report from the Tennis Industry Association. (TIA).

In fact, U.S. tennis participation grew by one million players in 2022, with more than 23.6 million playing the sport — the third consecutive year that the sport has seen an increase. The increase in 2022, when added to the previous two years, represents an increase of 5.9 million, or 33 percent, since the start of 2020.

The growth has two-fold importance for the sport and for Americans as a whole, according to USTA chairman and president Brian Hainline.

“The increase in tennis participation for the third year in a row is not only important for the health of our sport, but also for the health and well-being of those who have made the game a part of their lives,” Hainline says. “We are excited to help lead the continued growth of a sport that helps players of all ages and ability levels stay active and healthy.”

In fact, USTA has the numbers to back up those claims: Tennis players, on average, live 9.7 years longer than sedentary individuals. This figure ranked highest among all sports included in the report, beating soccer by five years (4.7), cycling by six years (3.7), swimming by 6.3 years (3.4), and jogging by 6.5 years (3.2). In addition, participation in racquet sports, including tennis, reduces the risk of all-cause mortality by 47 percent and cardiovascular-related death by 56 percent, the report also noted.