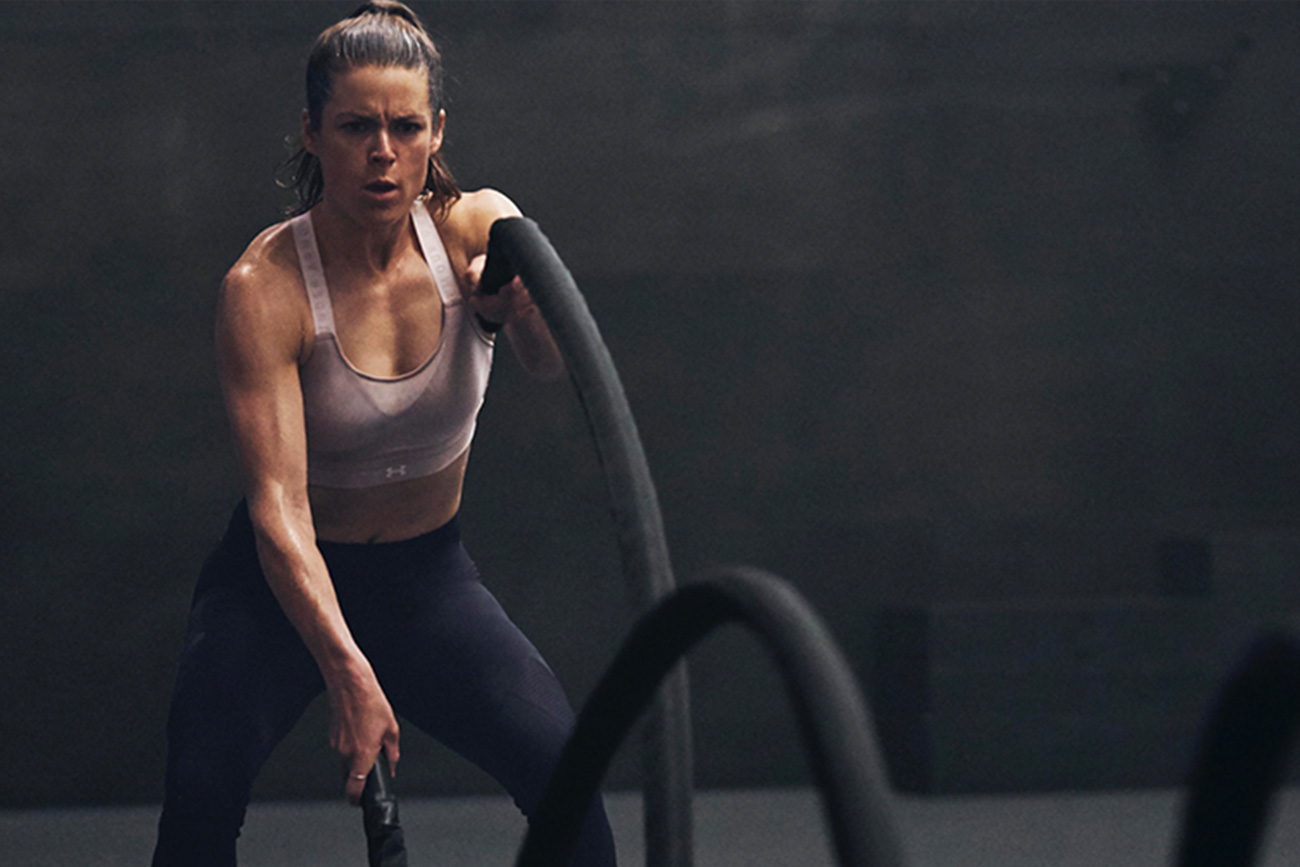 In partnership with Under Armour, BSN launched a complementary webinar series, the "Women of Will Womenar Series," on behalf of their joint Women of Will Program – the first exclusive women's high school sports sponsorship program of its kind. The Womenar Series, which includes four webinars of women-driven content pertinent for coaches, teachers, and administrators, began March 9 with a live discussion led by Under Armour president of the Americas Stephanie Pugliese on the topic of "Women in Business: Navigating Challenges & Finding Success.”

The second installment took place on March 16 and featured managing editor of Just Women's Sports, Hannah Withiam, discussing "Media Coverage of Women's Sports and Why It's Important for Visibility and Growth."

The series will continue in two additional installments hosted by elite women professionals leading various sectors of the athletic industry:

"In light of Women's History Month, the Womenar Series will highlight the stories and expertise of dynamic female professional leaders and we are proud of the opportunity to share this knowledge freely with coaches molding the next generation of athletes,” says Terry Babilla, president of BSN Sports. “As with any industry, but particularly in athletics, there is distinct value in investing in purposeful platforms that uplift strong female perspectives and continue broadening what participation and progress looks like for all. "

The second initiative is the launch of BSN Sports’ year-long coach appreciation campaign, #ThankYouCoach, in conjunction with the company's 50th Anniversary. The #ThankYouCoach initiative encourages the public to take to social media with reflections and stories honoring the coaches who embody the "best of" their vital, positive and lasting impact -- both on and off the field or court.

BSN Sports has created custom social media designs for easy usage across social media channels which are available for free on the #ThankYouCoach site, where contributors can submit additional recognitions. Stories captured under the #ThankYouCoach umbrella will have a continued presence across BSN websites, customer communications and social media channels throughout this year in an effort to amplify inspiring and touching tributes to coaches at every level of competition.