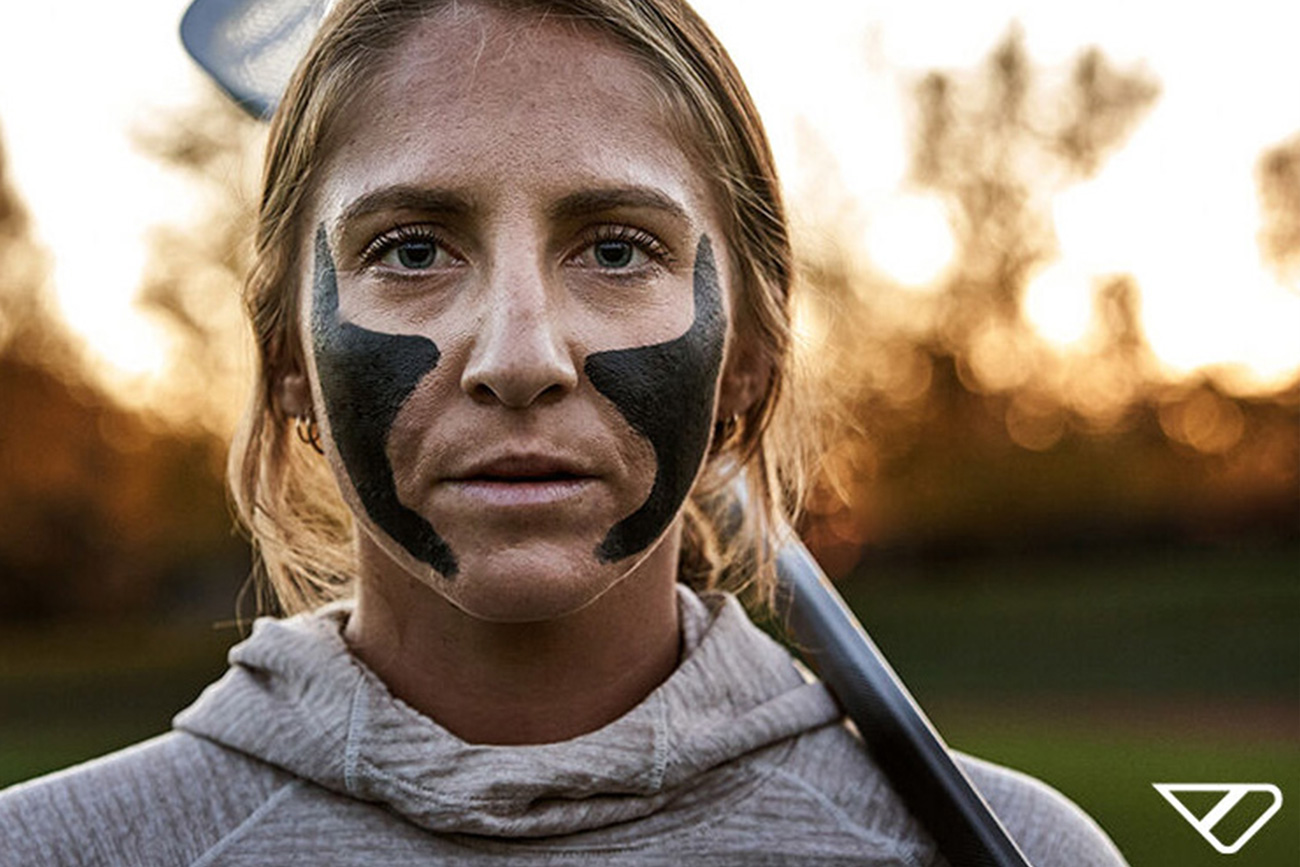 In a move that both expands its reach into women’s lacrosse while solving an internal product conflict, Brine is rebranding itself exclusively as a women’s equipment manufacturer and will no longer make men’s lacrosse gear. Fittingly, it made the announcement on March 8, International Women’s Day.

Brine says the switch was due both to growth in the women’s game and an internal streamlining between Brine and its sister company Warrior, both owned by New Balance.

After several years of intersection with Warrior, which New Balance purchased in 2007, Brine began to focus more on women’s lacrosse and decreasing its investment in the men’s side.

“Over the last several years, we’ve begun to focus Brine specifically on the women’s game,” Warrior Sports’ CEO Cindy Abbott told Sportico. “The idea for the final stage of this transition [started] during the early days of the pandemic as an opportunity to reinvent ourselves before a return to the field and to play. Warrior will be our brand for men, and now Brine will be a brand for women. [We’re] differentiating ourselves in the market where most brands are playing in this space for both.”

Brine was the official equipment supplier of the Women’s Professional Lacrosse League during its two-season lifespan. The league folded last fall in the wake of the COVID-19 pandemic and is now supporting Athletes Unlimited, a network of professional women’s sports leagues, that will debut its inaugural lacrosse season this summer.