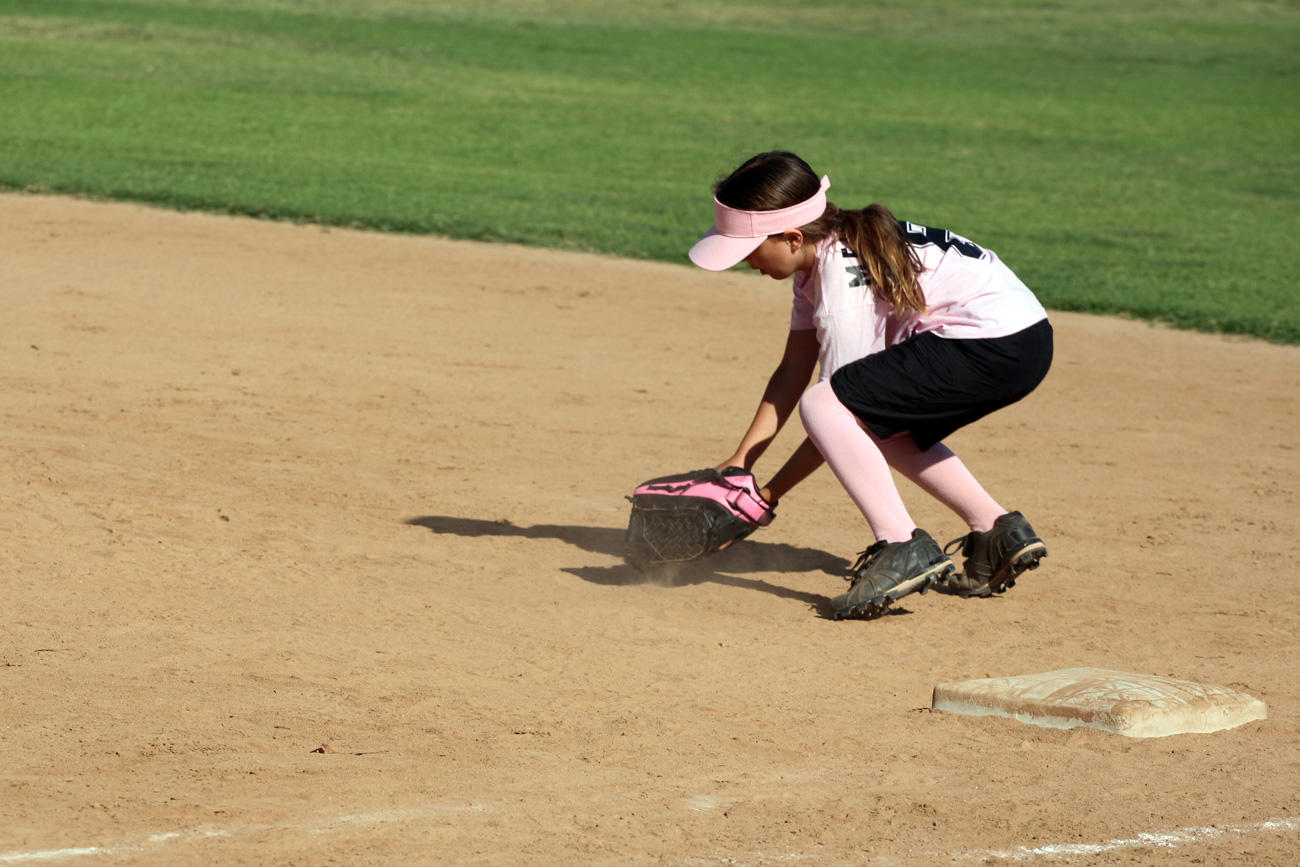 “A number of states played fast-pitch softball in the summer and fall seasons,” reports Sandy Searcy, director of sports, sanctioning and student services at the National Federation of State High School Associations (NFHS). “All the eyes of the country were on them to see how they would pull it off and they did,” Searcy says, pointing out that “there were some challenges with some of the teams having some teammates test positive and either had to withdraw from the competition or shut their season down completely.”

There were varying degrees of seasons through the country:

The abrupt stop to last year’s high school softball season left many head coaches thinking about what might have been.

“Last year, we started out 10-1 and we had eight seniors on the team,” says Dave Hir, head girls’ softball coach at Royal Palm Beach (FL) High School. “And, then COVID hit, which halted our season. We had a good chance to win regionals and advance to the state tournament.”

Moving forward, the NFHS is treating 2021 as a great time to conduct a “do-over,” so to speak, for girls’ fast-pitch softball. The NFHS did not publish high school participation numbers for 2019-20 because of pandemic-related issues, says Searcy.

The sport in general continues to increase in popularity, as evidenced by its return to the Olympics this summer. The increase in media coverage presents and enhances the reach of (fast-pitch) softball at the grassroots level. And despite the rocky 2020, state high school athletic associations and their member schools are committed to making the best out of a bad situation.

“State associations are working hard to comply with a landscape that is constantly changing,” says Searcy. “They have been innovative, creative and detailed in their planning to conduct season and tournament series competition.”

And the NFHS decided to not make any rules changes either to girls’ fast-pitch softball. “Our membership will be using the 2019-20 rules books for this year’s play,” Searcy reports.

Fast-pitch softball remains the fourth most popular sport for high school girls, according to the NFHS —364,221 played in the 2018-19 school year, which is a slight drop from the 369,450 from the year before; it ranks third in the numbers of schools with programs (15,877).

The team that will represent the U.S. in the Tokyo Olympics has been waiting in the wings for roughly 18 months. According to USA Softball CEO Craig Cress, the Women’s National Team was selected in October 2019 for the Tokyo 2020 Olympics, which, of course, will now be (hopefully) held in July.

The head coach of the U.S. team is Ken Eriksen and he will be assisted by Laura Berg, Howard Dobson, Tairia Flowers and Heather Tarr. The women’s national squad features 18 players, as selected by the Women’s National Team Selection Committee  — 15 players on the official roster and three replacement players.

“All 18 athletes will train and compete ahead of the Tokyo Olympics this July, with only 15 eligible to compete on the field,” says Cress.

Team USA started training together for the Olympics in early February of last year and then the pandemic hit. USA Softball had even started the “Stand Beside Her Tour presented by Major League Baseball” last February before it was interrupted by COVID-19 in March.

“We paused the tour for the remainder of 2020 and have since re-started training in January,” says Cress.

Cress plans to be in Tokyo cheering for Team USA.

“At this point, I am planning on being in Tokyo and it will depend on who the Japanese government allows in the country for the games,” says Cress. “Hopefully, I make the cut.”

Fast-pitch softball was last played in the Olympics in 2008, when Team USA finished second. The last American team to win Olympic gold was in 2004.

Three of the major national youth fast-pitch softball governing bodies – Little League, Babe Ruth, and PONY – were greatly impacted by the pandemic last year and are looking to a much bright 2021 season.

Little League’s softball program, which caters to girls ages 4-16, has been operating since 1974 with a strong national and international footprint. “Little League has more than 25,000 softball teams and 300,000 participants worldwide,” reports Stephen Keener, president/CEO of Little League Baseball & Softball. “Little League Softball is offered in all 50 U.S. states and more than 25 countries.”

Babe Ruth Softball started in 1984 and is now played in 47 states, with more than 148,000 players participating, according to executive director Steve Tellefsen. The Babe Ruth Softball program caters specifically to children ages 4-18. There are seven age divisions: 6U, 8U, 10U, 12U, 14U, 16U and 18U.

PONY Baseball & Softball added its softball division in 1976, motivated by 1972’s Title IX legislation and the fact that girls were already playing softball in college.

“It was time to give the girls their own event and it helped with exposure opportunities for them with potential college scholarships,” says PONY Baseball & Softball president Abe Key.

At the beginning the vast majority of PONY’s softball leagues were playing slow-pitch softball. Now it’s the opposite, as roughly 80 percent of the 80,000 girls playing under the PONY Softball banner play fast-pitch softball.

According to Keener, Little League Softball is strong and getting stronger.

“In 2022, the Little League Softball World Series will also be expanding to include two additional teams, providing more kids the chance to live their dreams of playing in one of the most respected tournaments in youth sports,” says Keener.

Babe Ruth Softball also has a pathway to a national championship.

“The highlight of Babe Ruth Softball is its annual tournament trail,” says Tellefesen. “Tournament teams from local leagues are eligible to participate in District competition, with winners advancing to the State and Regional levels.  Eight regional champions from across the U.S. as well as international teams compete in each World Series.”

PONY Baseball & Softball will host three World Series events for fast-pitch softball this July – in California, Texas and northern Virginia – in six different age groups:  8U, 10U, 12U, 14U, 16U and 18U.