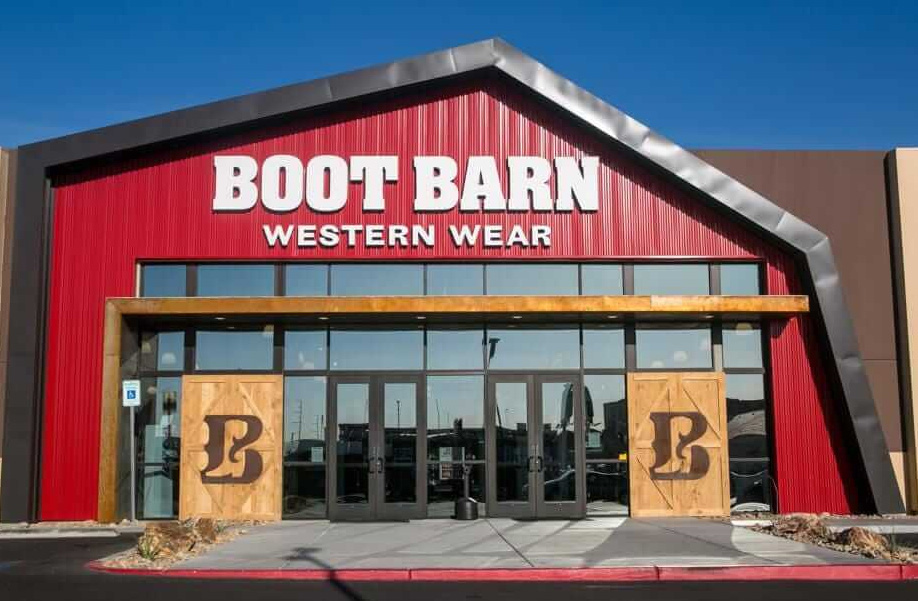 Boot Barn CEO Jim Conroy offered a blunt, candid assessment of investors’ take on the chain, which has been rapidly expanding its customer base, sales, and store base over recent years, during the final minutes of the company’s ICR Conference presentation last week.

“The reason our valuation has not caught up with the growth of our business is that it’s just not familiar to where most of our investors live and operate. They just don’t see it every day,” Conroy opined, adding, “outside New York City and Massachusetts, most of the country doesn’t wear running shoes and a vest over a suit. Most of this country wears blue jeans, Carhartt jackets, cowboy boots and hats every day. They don’t view it as Western wear, they view it as clothing.”

Boot Barn, which says it currently owns 5 percent of an overall $40 billion market, has big growth objectives for its business that touches the western, work, and casual country segments. Expected to have at least 340 stores across 41 states by the end of its fiscal year, but none yet in New York City or Massachusetts, the specialty retailer wants to add another 900 and continue growing its operating margin rate that has increased by 8.0 percent of the last decade. Annual operating income grew from $9 million in FY13 to $258 million in FY22.

With an objective of opening 12 to 15 new doors per quarter, Boot Barn can eventually add another $2 billion to its topline as it grows by a total of 900 locations by FY31, Conroy contends. The company’s updated new store model calls for 12,000 sq. ft. contributing $3.5 million in first year sales and an initial investment payback of a little more than a year.

To date, the chain’s growth has been fueled by attracting new customers. Boot Barn had 6.8 million active members at third quarter end, up from 5.8 million in FY22 and 4.7 million in FY21.

The current outlook for the period ended Dec. 24, as detailed on Jan. 6, calls for a 5.9 percent increase in total sales to $514.6 million, a 3.6 percent decline in same store sales against a tough comparison, and a 190-basis point drop in merchandise margins largely caused by a 180-basis point headwind from higher freight costs.

The Most Sought After Sportswear Brands?