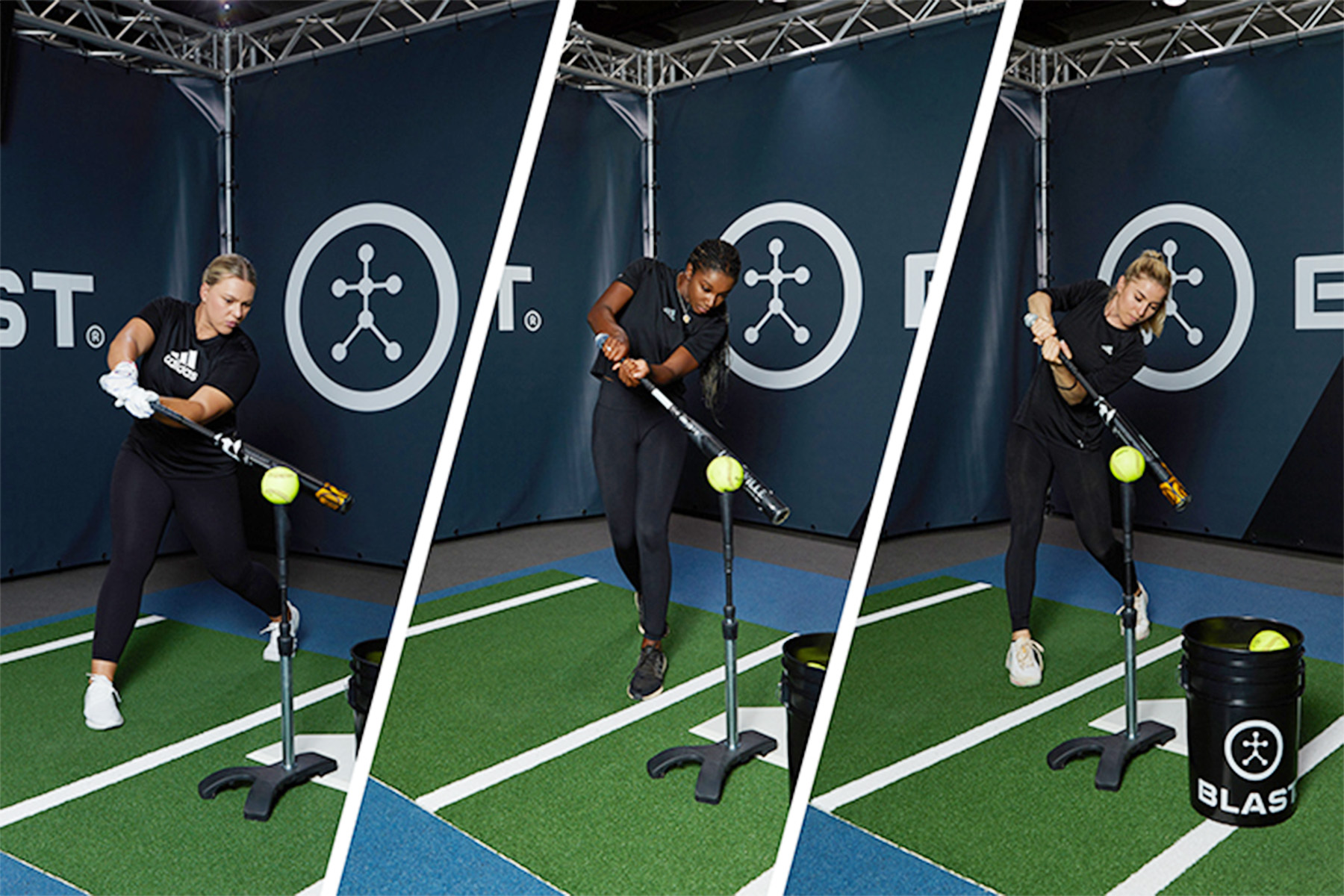 With each having distinct hitting styles, Lorenz, Andrews and Bates further complement a Team Blast roster that has attracted the game’s top pro and college softball players, coaches and social media creators. In addition to working with Blast’s engineering team to provide input into future Blast products and services, the trio will be creating a variety of sharable content to make player development and swing improvement more accessible to the softball community utilizing the Blast Softball swing analyzer (sensor), mobile app, and cloud-based premium services.

• Lorenz is just a few years removed from her NCAA career at University of Florida where she garnered many awards for her performance as a Gator: NFCA National Freshman of the Year (2016), SEC Freshman of the Year (2016), SEC Player of the Year (2018), three-time First Team All-American (2017–2019), and First Team All-SEC (2016–2019). She now splits her playing time as a leader for Athletes Unlimited and Team USA; earlier this month, Lorenz helped USA Softball take down Japan to win the gold medal at The World Games 2022 at the Hoover Met.

• Formerly an All-American and All SEC outfielder for LSU, where she ranks in the top five for career hits, runs, stolen bases and games played for the Tigers, Andrews also earned the nickname “Air Aliyah” for her spectacular diving catches featured on ESPN's SportsCenter Top 10. She made her pro debut in 2021, leveraging her slap hitting style to finish 8th overall for Athletes Unlimited.

• As one of the most decorated players in the history of University of Washington Softball, Bates became the Huskies’ all-time hits leader and was a three-time All-American as well as Pac-12 Defensive Player of the Year. Closing out her collegiate career in 2021, she now serves as an Assistant Coach with UW as well as recently began her pro career with Athletes Unlimited as a favorite with both teammates and fans.

Using their talents and reach across Instagram, TikTok, Twitter, Facebook, and YouTube, the ambassadors will collaborate with Blast to create training videos featuring swing tips and tricks to help players improve as well as generate content that showcase their personal goals, results, perspectives, personalities, and behind-the-scenes journeys.