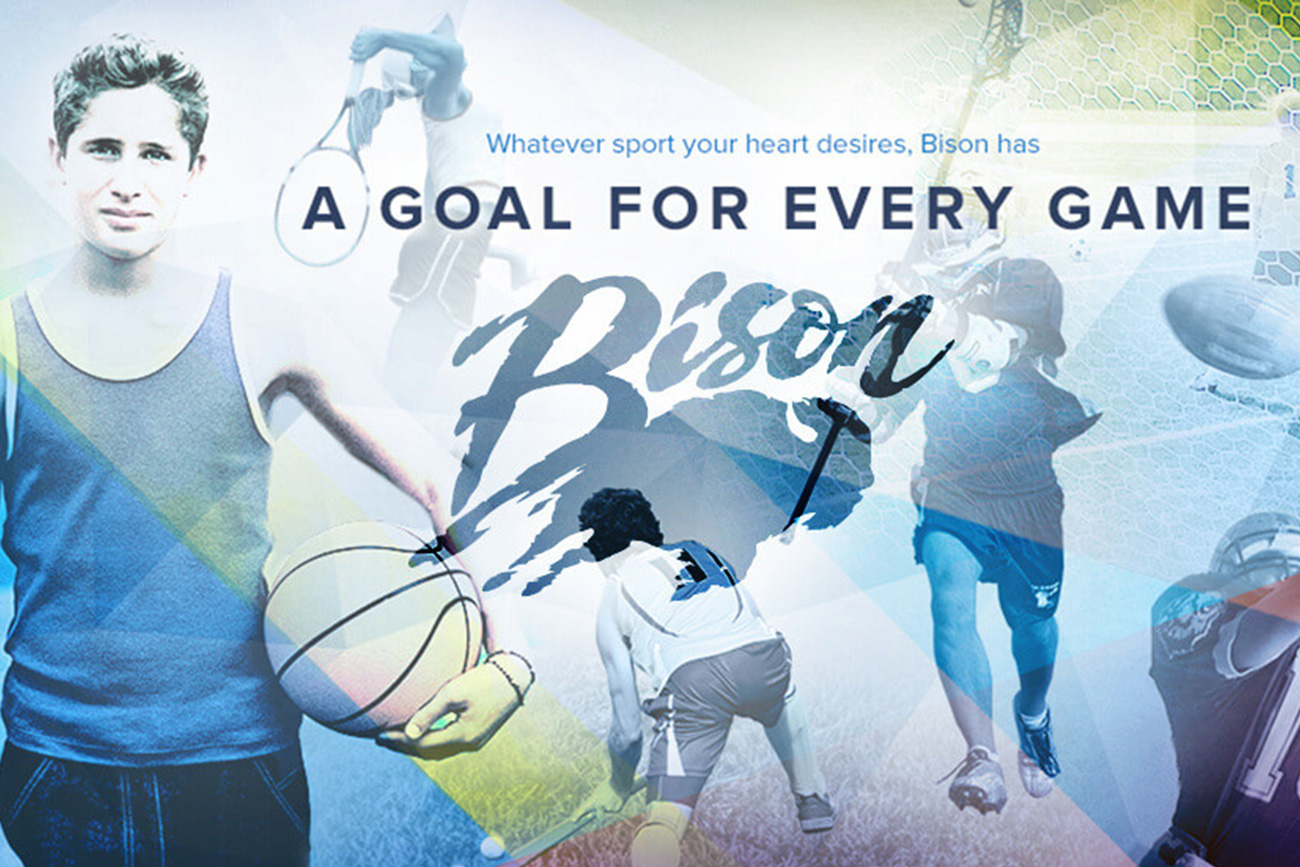 Extending its commitment to collegiate sports, Bison has renewed its corporate partnership with the National Federation of State High School Associations (NFHS).

As a part of the new three-year agreement, Bison and its gym equipment division, IPI by Bison, will continue as the exclusive NFHS partner for the sport of basketball. The renewal of the partnership keeps intact a longstanding relationship between the NFHS and Bison. In the mid-1990s, Bison was a part of the NFHS product licensing program through which the NFHS endorsed products for use in the high school marketplace.

“Bison has enjoyed its longstanding mutually beneficial partnership with NFHS and is proud of the impact we both play in high school students’ development as players and as citizens,” says Nick Cusick, Bison’s founder and CEO.

“We are pleased that Bison will continue to serve as a corporate partner for the sport of basketball,” says Dr. Karissa Niehoff, NFHS executive director. “Bison has an extensive history with high schools throughout the country and has a reputation for its outstanding products. We look forward to continuing our association for the next three years.”

After initially making a reputation with its basketball equipment, Bison has padded its lineup with the addition of volleyball equipment, as well as goals for soccer, football and other sports. As the NFHS partner for the sport of basketball, Bison will receive coverage in the NFHS Basketball Rules Book, basketball rules poster and PowerPoint, and will have an exhibit booth at the annual National Athletic Directors Conference.