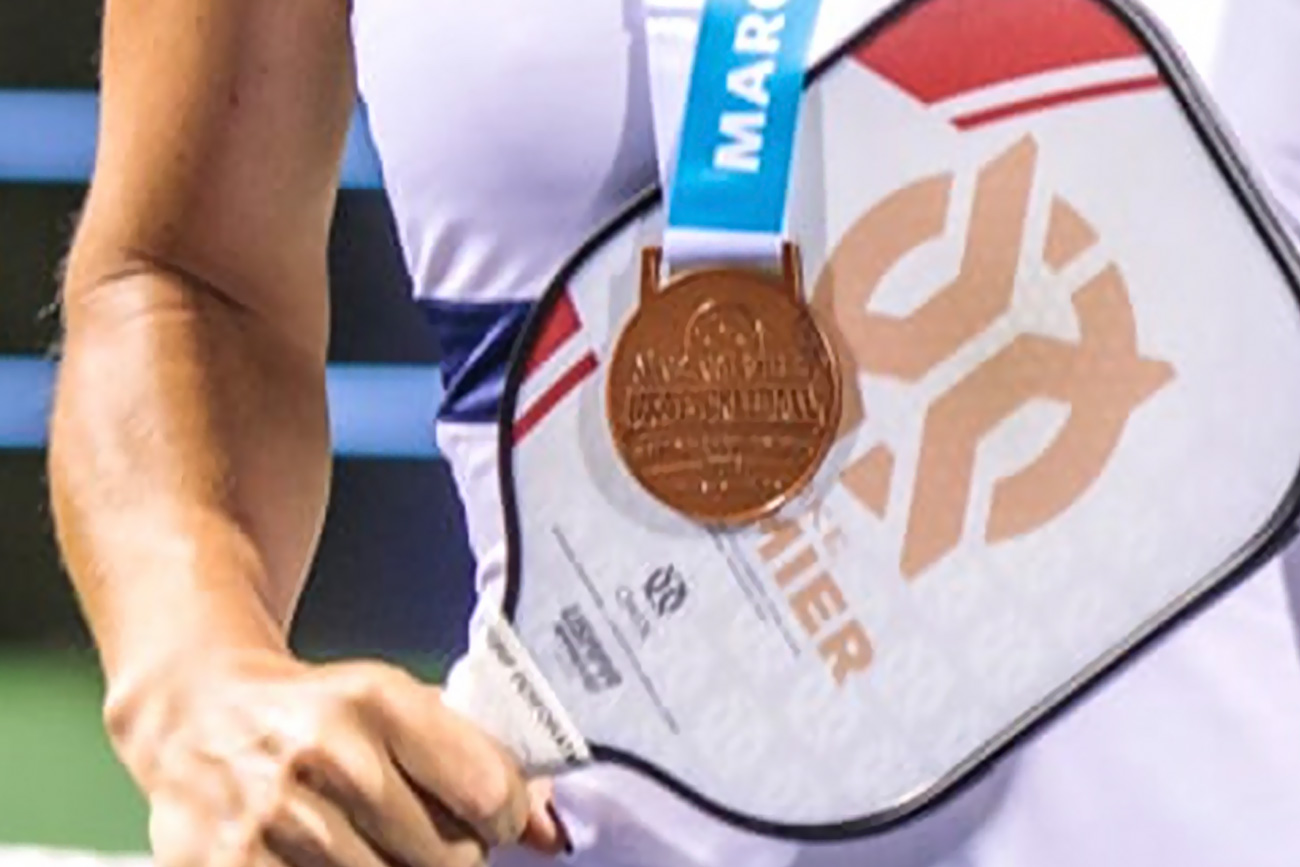 Who says pickleball is just a sport for ex-tennis players, retirees and school kids? Earlier this month two major partnerships were announced that continue to bring the oddly-named sport into the mainstream.

“We are ecstatic to announce our continued commitment to the best players in the game and players of all levels while continuing to invest in the sport of pickleball with our partners at the PPA,” says Jay Simmons, product manager, Onix Pickleball. “At Onix, we take great pride in supporting grassroots pickleball to grow the game for all players, along with manufacturing the preferred pickleball in the sport.”

“We embrace the opportunity to continue building the relationship with Onix Pickleball that has been in place since the inception of the PPA Tour,” said Connor Pardoe, commissioner, PPA. “As the elite professional pickleball tour hosting the top players from around the world, we believe that the partnership makes strategic sense and is the best choice for amateur and professional players alike.”

“Pickleball is just scratching the surface of what we believe it can become as a sport, and our pickleball partnerships and growing product collection reflect that belief,” says Adam Franklin, president of Franklin Sports. “We share USA Pickleball’s vision of bringing this incredible game to the forefront of the sports world, so we’re very excited to collaborate with their team on a wide variety of growth and development initiatives.”

Franklin Sports is the Official Ball of the U.S. Open Pickleball Championships and over 200 independent tournaments annually worldwide.