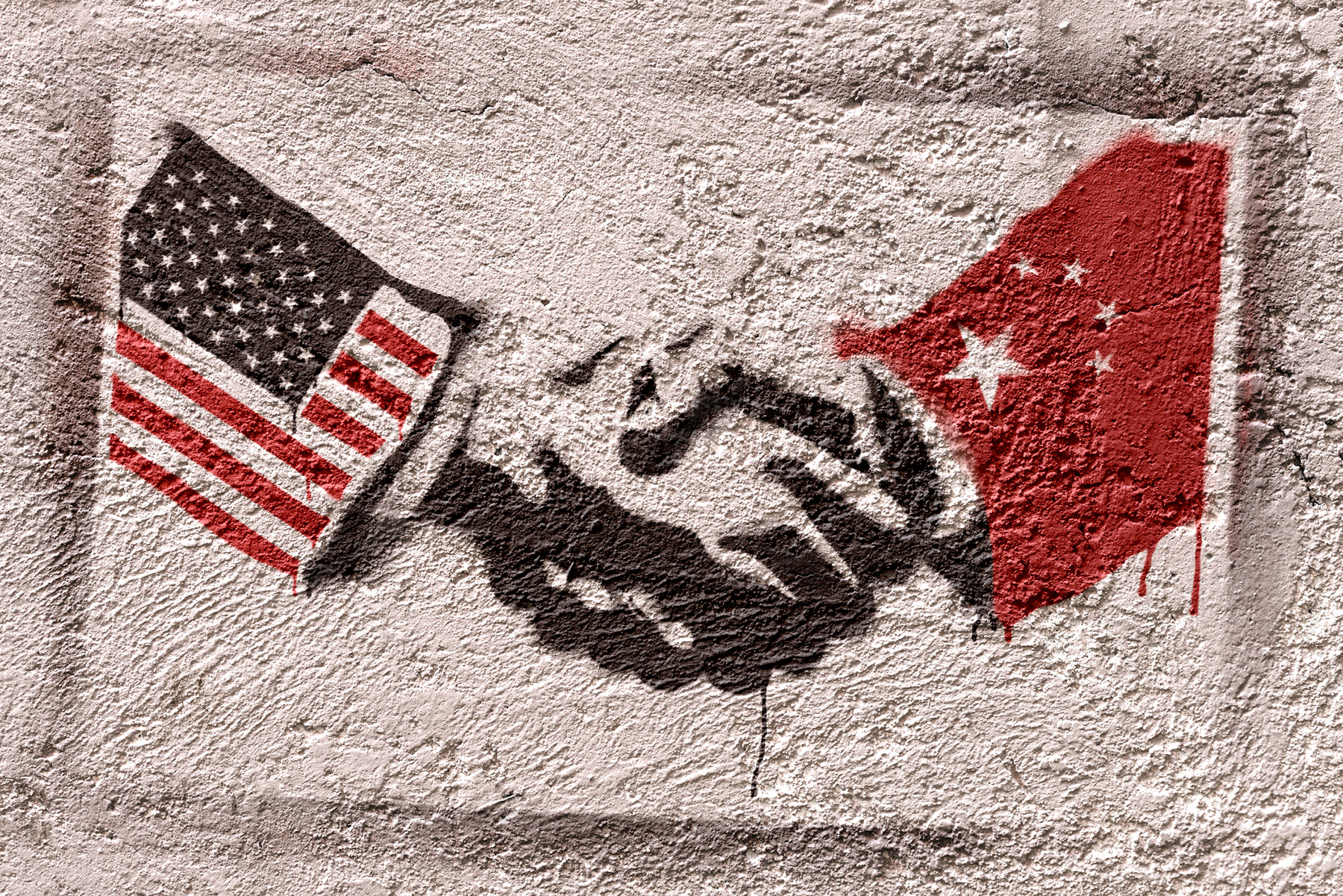 In a joint letter to Treasury Sec. Janet Yellen and U.S. Trade Representative Katherine Tai, the group requested the Administration work with the Chinese government to increase purchases of U.S. goods through the remainder of 2021 and require implementation of all structural commitments tied to the U.S.-China Phase One Trade Agreement before its second anniversary on Feb. 15, 2022.

Additionally, the group wants the Administration to retroactively restore product exclusions that expired in 2020; reinstate a new, fair, and transparent tariff exclusion process; and continue negotiations with China to remove both nations’ counterproductive tariffs.

“These steps are sorely needed to mitigate the tariffs’ significant and ongoing harm to the U.S. economy, U.S. workers, and U.S. national competitiveness,” the letter states, adding later, “Due to the tariffs, U.S. industries face increased costs to manufacture products and provide services domestically, making their exports of these products and services less competitive abroad.”

ON Files For IPO