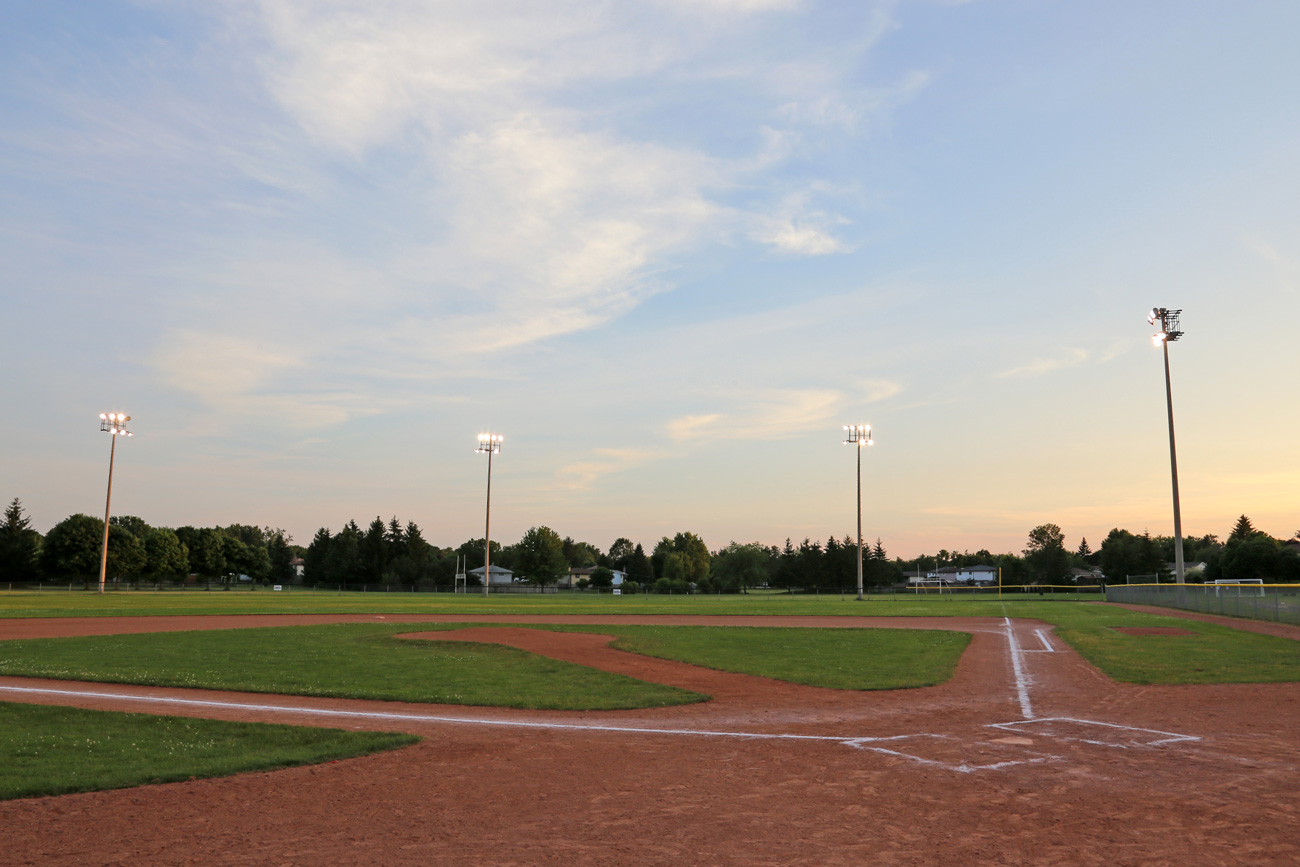 One year ago, the wonderful sounds of baseball such as the crack of the bat or the pop of a fastball into the catcher’s mitt were effectively silenced by COVID-19. Major League Baseball did not return to action until late July, youth and travel leagues had delayed starts and high school and college seasons were canceled.

The COVID-19 pandemic hit as baseball participation was on the upswing, according to research conducted by the National Sporting Goods Association (NSGA). Initial data to NSGA from 2020 shows overall participation at 11.7 million, which was a 4.5 percent decline from nearly 12.3 million in 2019.

That decrease comes after overall baseball participation increased four percent between 2015 and 2019. During that span, the sport saw slight year-over-year increases in three of those four years. While the increases were small, they were no doubt a welcome sight for those in the sport after it experienced mostly decreases in yearly participation since 2004, which resulted in a net loss of 4.5 million participants during that stretch (2004-2015).

Participation from 2015 to 2019 in the all-important segment of youths (ages 7-17) was down two percent, meaning that the growth in overall participation in recent years had been driven by adult participation. While any increase in participation can be viewed as positive, finding ways to increase youth participation is of the utmost importance if the sport is to experience sustainable growth.

One potential hurdle to getting more people playing baseball on a regular basis could be the cost associated with participating. From 2015-19, the number of participants from households with annual incomes of more than $100,000 increased 23 percent. Additionally, these higher-level income households accounted for 39 percent of baseball participation in 2019, up from 33 percent in 2015. Sustained growth will be difficult to achieve if baseball continues to rely on higher-income households for participants.

The 2020 decline is not surprising with the amount of team sport cancellations around the country last spring because of COVID-19 and the uncertainty of playing in the summer. However, it is encouraging that Major League Baseball is playing again and expecting to start its season on time and to see college, high school, travel and youth programs either back in action or getting ready to return. This should help the industry start working to bring back participants who lost opportunities to play baseball during the pandemic.

NSGA’s official participation data in 2020 for baseball and more than 55 other sports and activities will be released in the coming months. The Sports Participation in the US report will include more details on demographics. For more information: Marty Maciaszek, NSGA director of communications, at mmaciaszek@nsga.org or (847) 296-6742, ext. 1260.